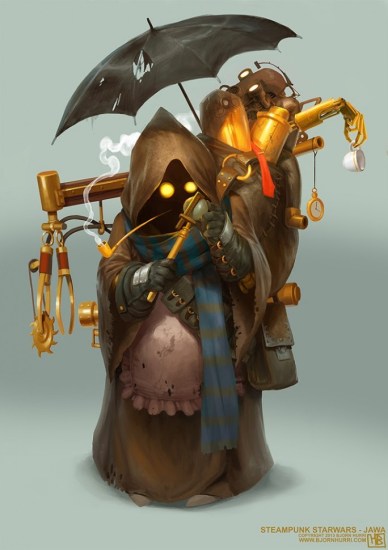 I don’t know why I’ve never considered this before, but I think Jawas and Black Mages must be close cousins. Artwork by Björn Hurri. (via Geek Art) 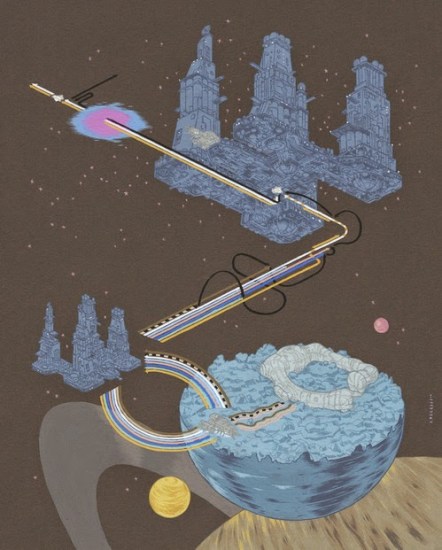 Paths of the Nostromo, by Andrew DeGraff. (via Super Punch) 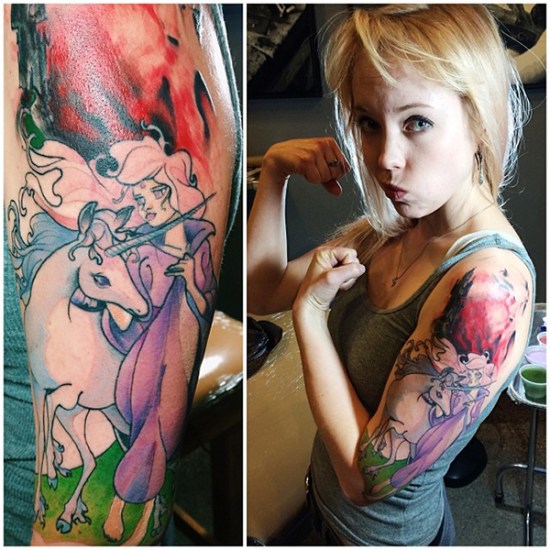 Some sweet Last Unicorn ink by Ryan of ArtCore Studios, worn on the arm of LittleLadyFish. (via Fashionably Geek)