Things We Saw Today: Guardians of the Galaxy‘s Star-Lord Is a Cyberman 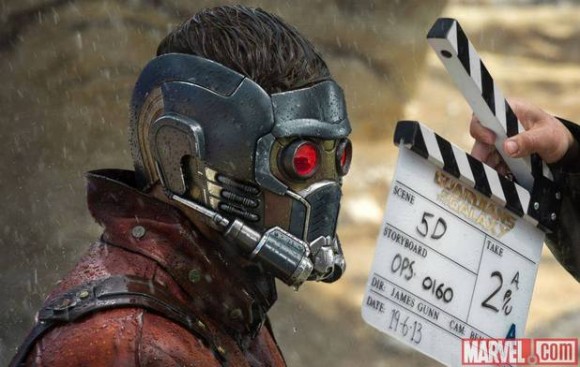 At least that’s how it looks in this new pic put out by Marvel. (Digital Spy) 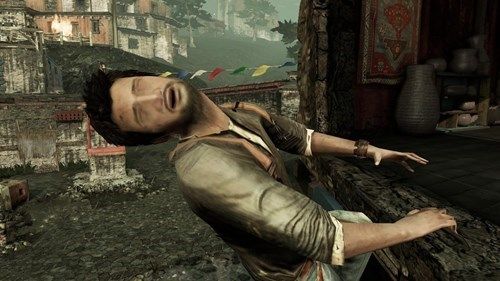 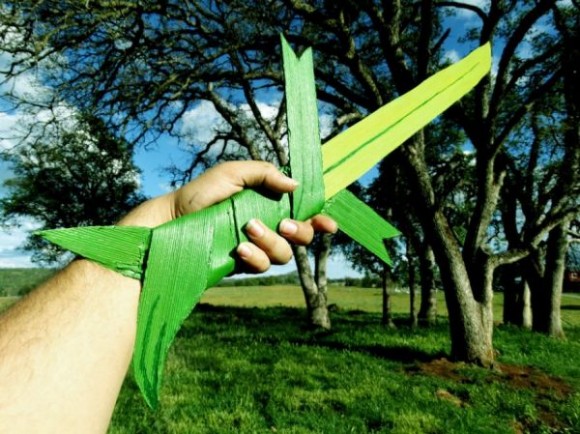 Etsy seller ThePropsShop made a real version of the grass sword from Adventure Time. (Neatorama)