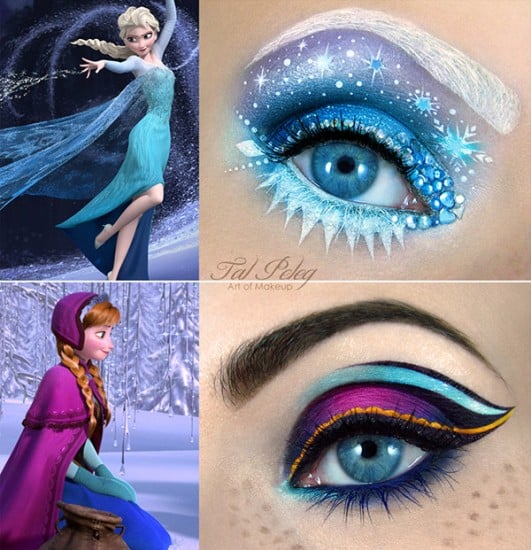 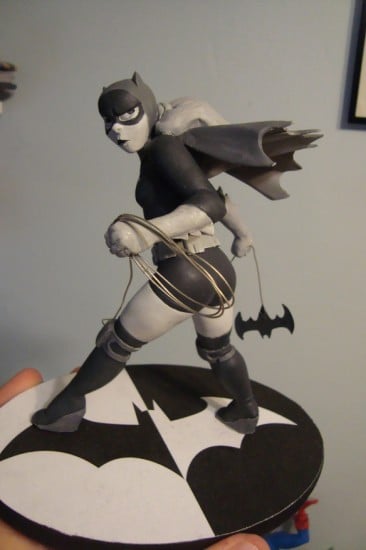 A great sculpt by Jesse Farrell spinning off of DC Comics’ Batman black and white statue series. Design by Erica Henderson. (via @JFSculpts) 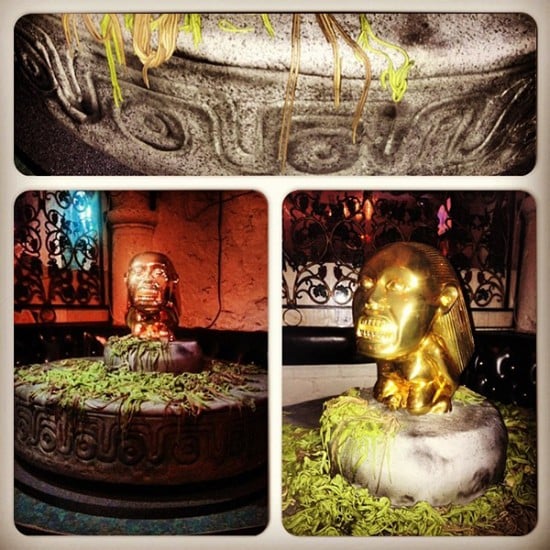