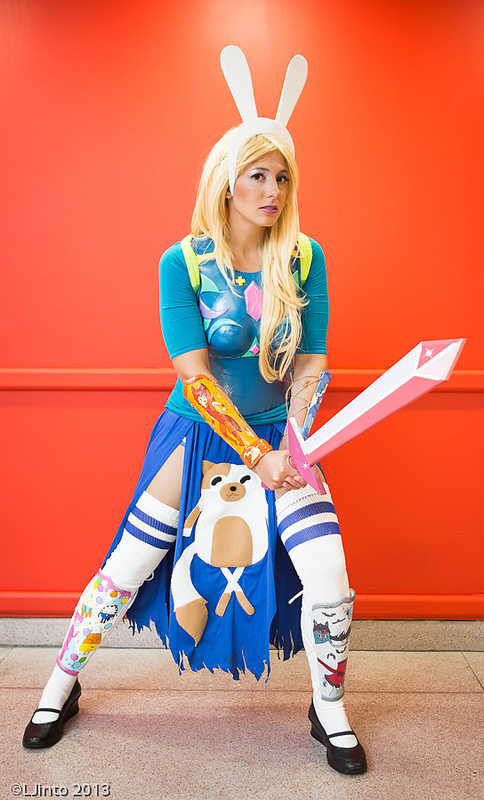 An original Adventure Time cosplay by Ashley Hay. Photo by LJinto, sword by Jason of Hello My Sweet. 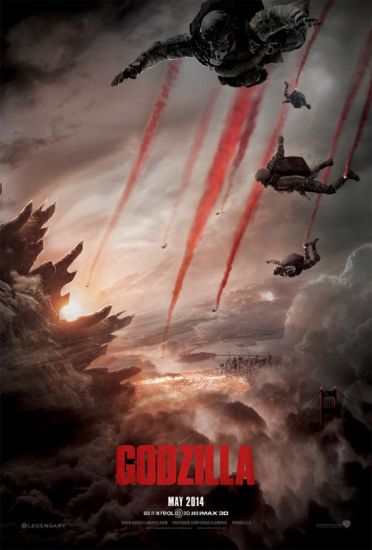 A new Godzilla poster featuring the most visually stunning part of the first trailer. (via ComicBook.com) 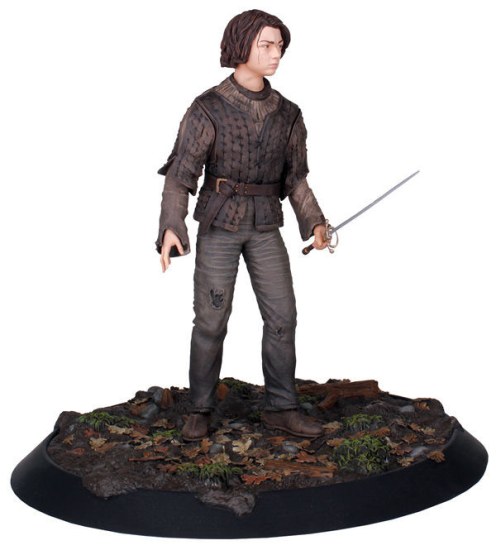 This little (11-inch) lady will set you back $179.99. You can pre-order Arya now and she’ll ship around July of next year. (via GeekAlerts)