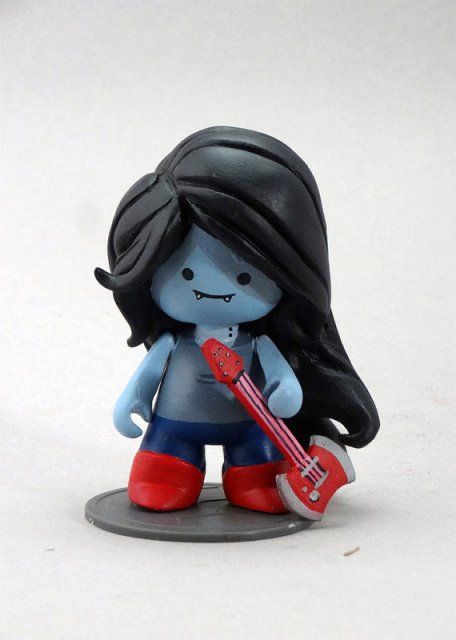 A sweet Marceline figure from Etsy user SciurusCustoms. They’ve also got a Korra and a few other nerdy munnies you might dig. 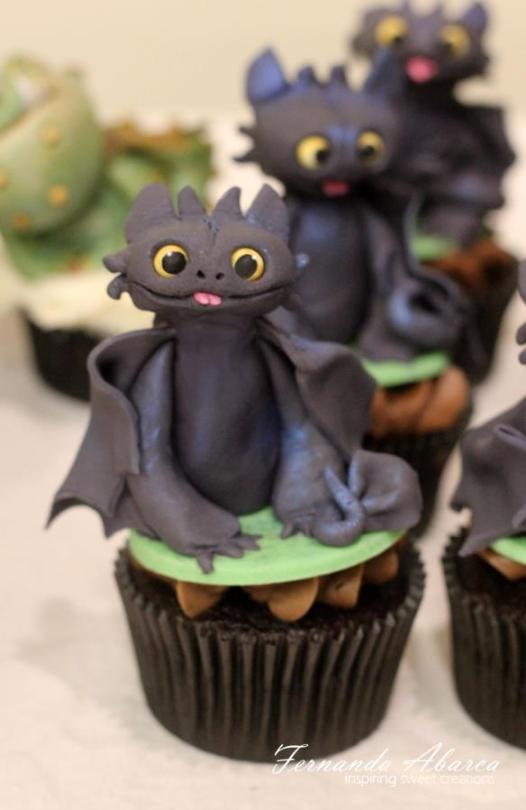 OMG THE CUTE! Fernanda Abarca Cakes has even more How to Train Your Dragon-inspire baked goods. (via That’s Nerdalicious)