Things We Saw Today: Spider-Man As A Firefighter

A new image from the Amazing Spider-Man sequel has emerged. (via Collider) 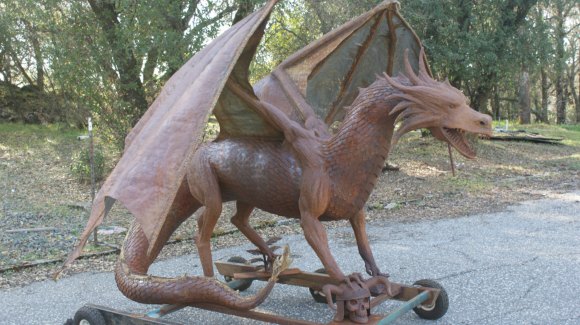 This dragon sculpture can be yours for just $67,275.00. From RustedFantasyStudio on Etsy.