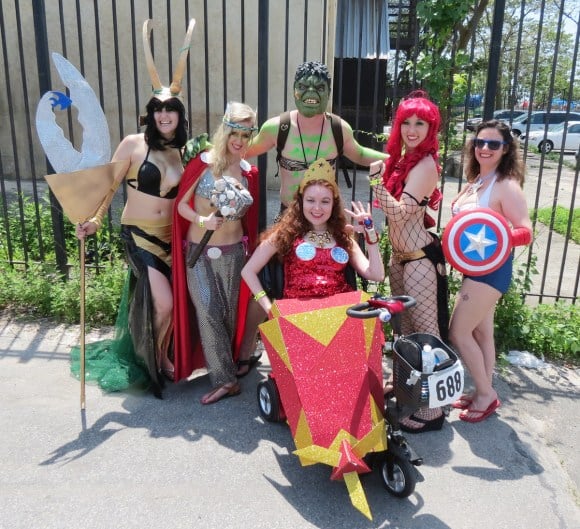 Or The Mer-vengers, if you prefer. A friend of mine invited me to take part in the Coney Island Mermaid Parade for the very first time and with an Avengers theme, I really couldn’t say no. (via The Bird and the Bat) 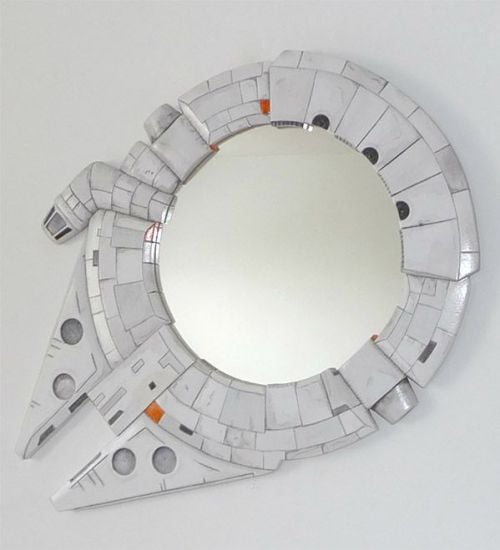 This Millennium Falcon mirror would look mighty fine on my wall. Just sayin. (via Neatorama)

This is a fabulous crocheted Star Trek uniform. (via Fashionably Geek)