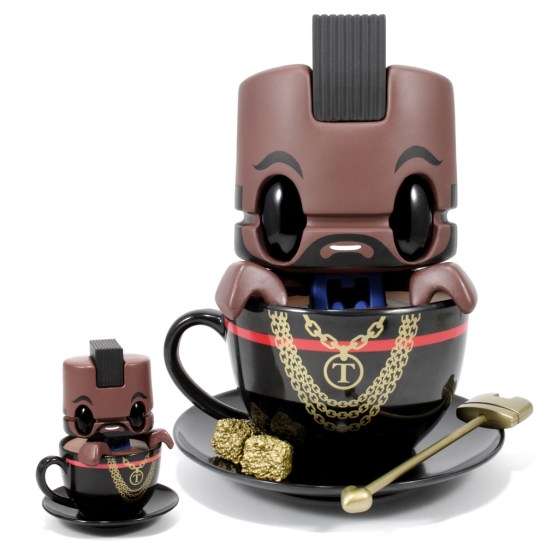 Thanks to Best Week Ever I now know there’s a Mr. T tea set. It was created by British designer Matt Jones and comes with cup and saucer, a golden stirrer and sugar cubes, and an adorable Mr. T sticking out of the top. You can purchase one in his shop. 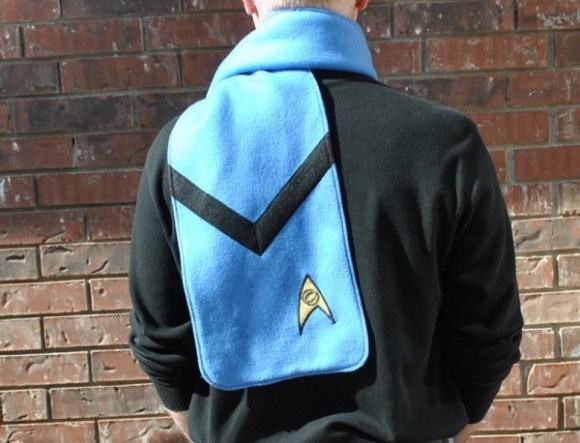 Of course this Star Trek scarf comes in red and gold too. (via Fashionably Geek) 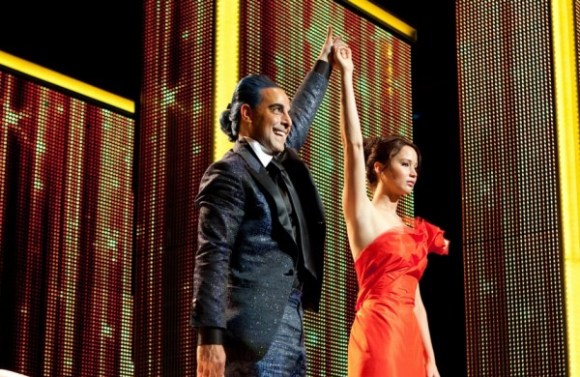 Here’s another still from the upcoming The Hunger Games, featuring Stanley Tucci and Jennifer Lawrence as Caesar Flickerman and Katniss. Isn’t it about time for another trailer Lionsgate?? (via Daily Blam)

myHogwarts will allow you to socialize in various commonrooms and the Great Hall. Earn house points, meet fellow students, add and message friends, create study groups, and learn – in depth – about myHogwarts subjects right from the comfort of your own home in this exclusive online experience.

Students will get eTextbooks such as One Thousand Magical Herbs and Fungi and The Dark Forces, as well as a full myHogwarts library – an always growing portion of myHogwarts, where fans can write and submit book proposals to our team and get their work published in the myHogwarts library.