Thing We Saw Today: Hipster Princesses Are So Over the Con Thing 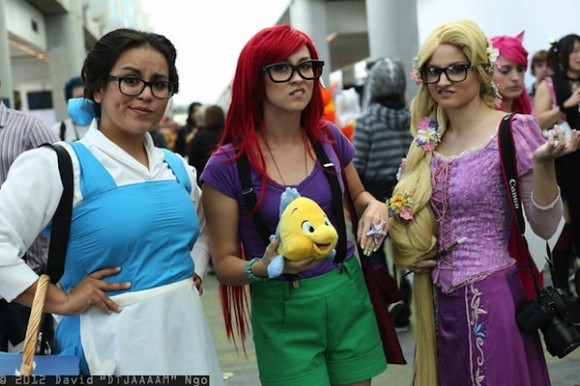 That camera is soooo mainstream. via Fashionably Geek 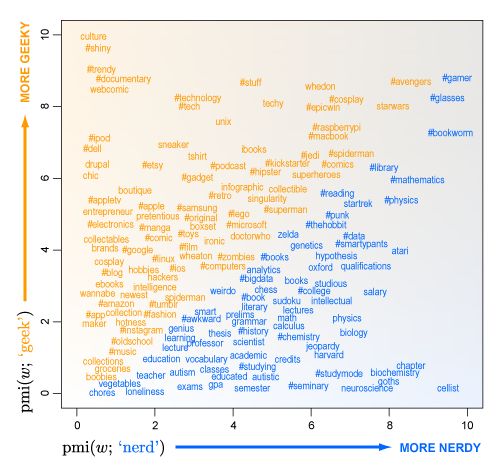 Where do you stand on the Geek v. Nerd chart? via Neatorama

Are you planning on trekking across Middle Earth any time soon? If so, better stay warm with this Lord of the Rings scarf made by tumblr user thedaywasnew, featuring the entire company. (via Neatorama)