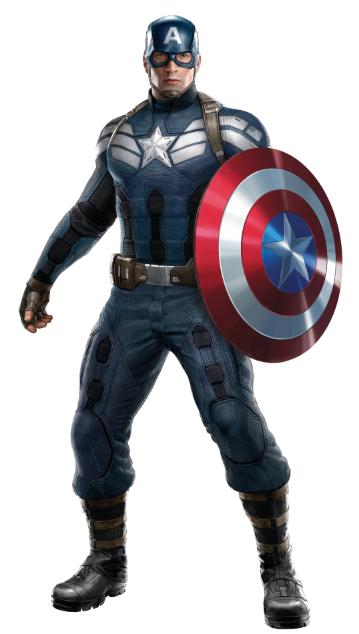 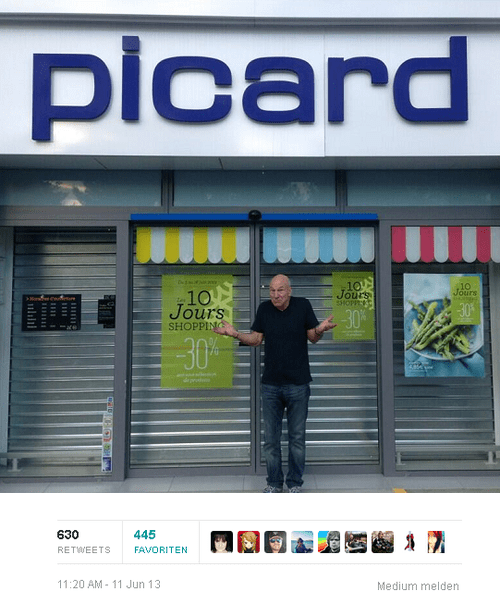 Tweeted by Sir Patrick Stewart. I seem to have misplaced by ability to can. (Tumblr) 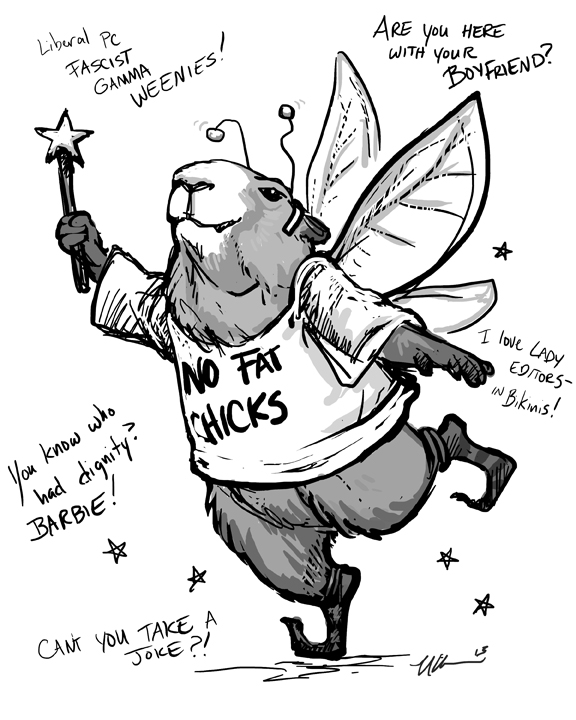