Things We Saw Today: The Superhero Formerly Known as Batgirl 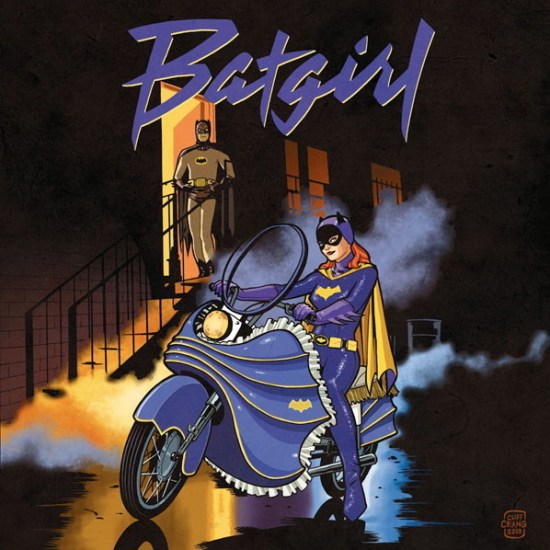 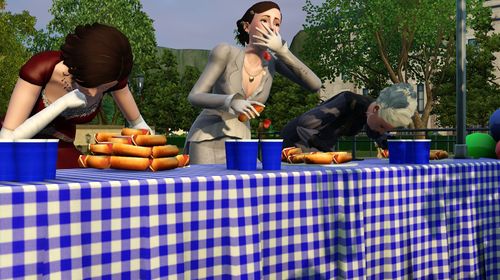 Mary, Cora, and Violet have a hot dog eating contest in the latest installment of Iris Ophelia‘s Downton Abbey Meets The Sims 3. Don’t you want to know who wins?

Today is International Women’s Day; here’s the doodle Google unveiled for the occasion. 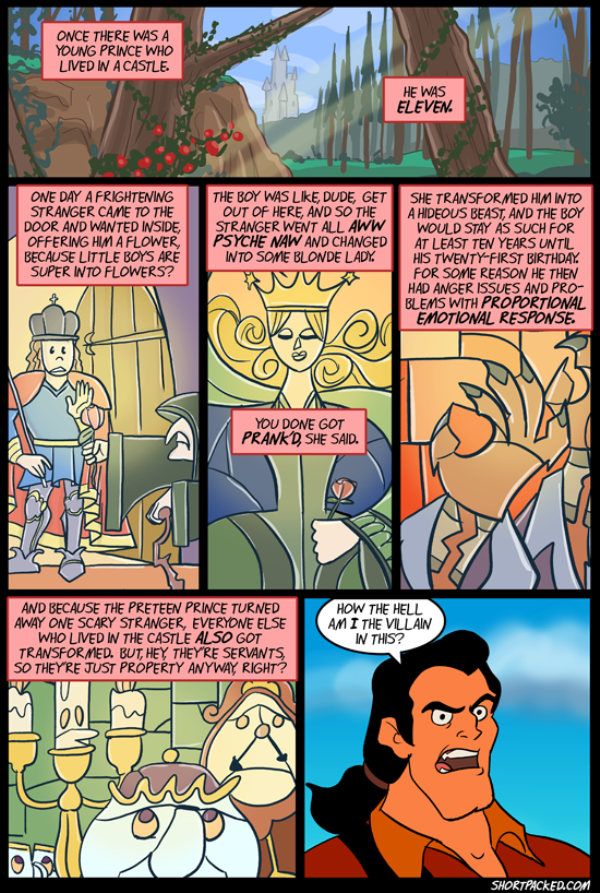