Things We Saw Today: Have an Out of this World Night’s Sleep Under this Astronaut Duvet Cover 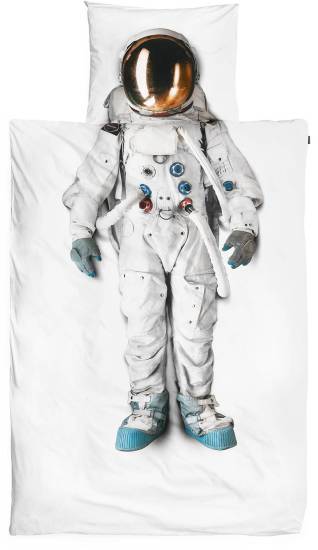 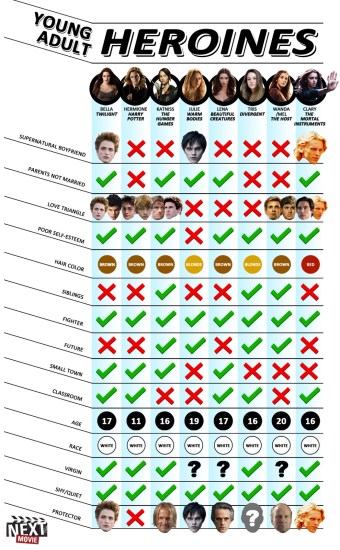 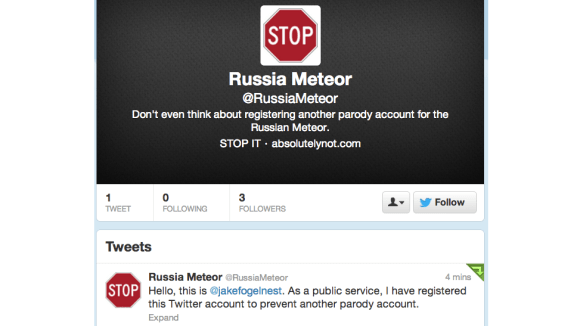