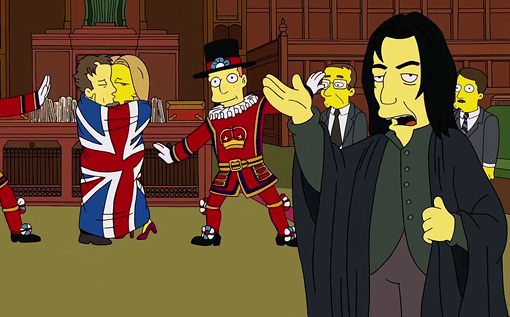 If you’re a Benedict Cumberbatch fan, you probably already know he does a mean Alan Rickman impression. Well, the creators of The Simpsons have decided to utilize that talent for this Sunday’s Valentine’s-themed episode. Not only does he voice Severus Snape, he also does the Prime Minister. Unfortunately, the video is not embeddable, watch a clip over at Entertainment Weekly. 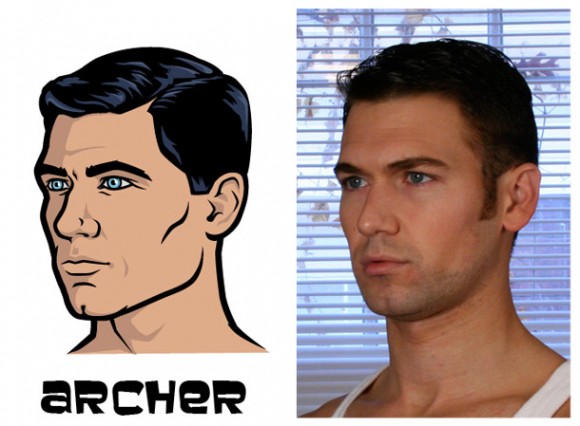 Vulture has a slideshow of the real-life people who modeled for the characters on Archer. I could have sworn Lana was just Aisha Tyler. In other Archer news, apparently celebrity chef Anthony Bourdain is going to be making a guest appearance. 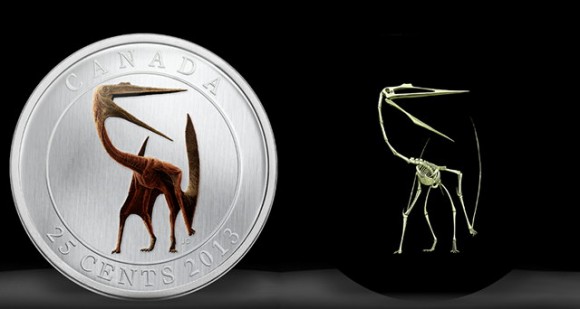