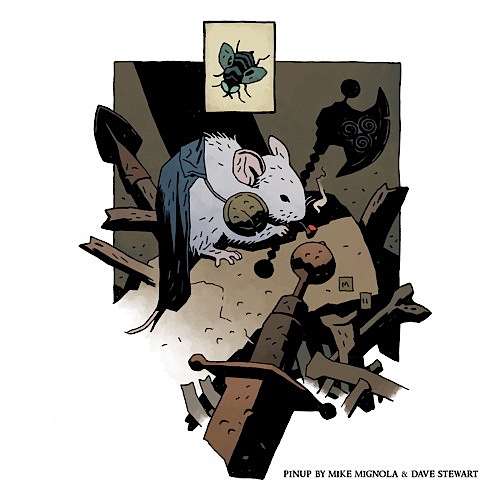 Mouse Guard: The Black Axe #6 will be released by Archaia next week and will feature a special pin-up by Hellboy’s Mike Mignola and Dave Stewart. (via The Beat) 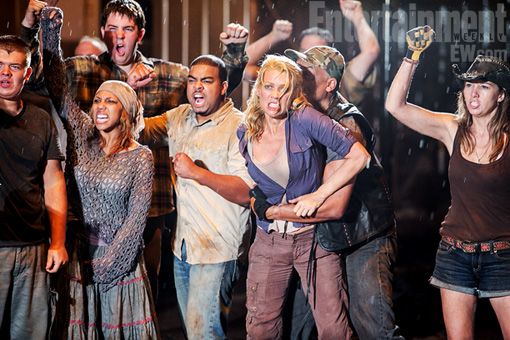 A few new images have surfaced for the mid-season premiere of The Walking Dead. SuperheroHype has a few more, one gory one included.