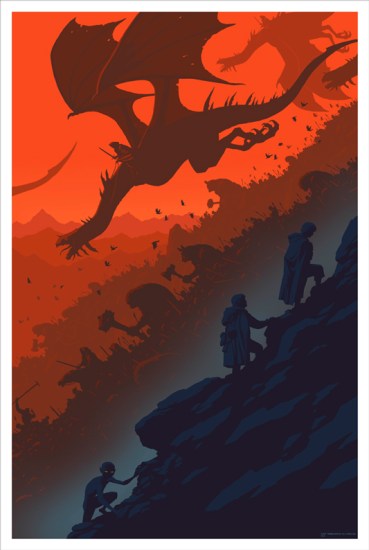 Mondo has introduced (and promptly sold out of, ’cause it’s Mondo) two new Lord of the Rings posters: This one by comic book artist Paolo Rivera and another by Mike Sutfin. You can see the second at /Film. 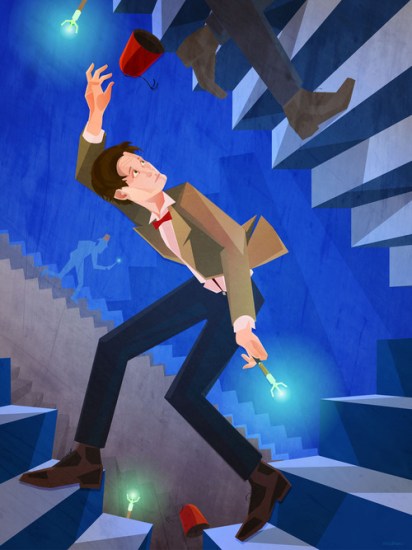 By Rogan Josh. Anyone else want a Doctor Who/Labyrinth crossover? (via Geek-Art)