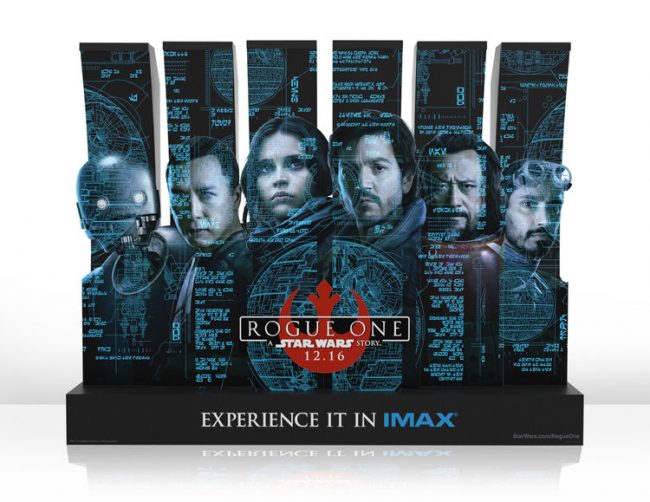 The display for Rogue One in IMAX has a whole lot of text on it, and while some of the text appears to be gibberish, some of it is in Aurebesh, so there are translations available from fans. If you want to know which codes have been cracked so far, ComicBook.com has a running list!

Your thread, your thoughts: go for it.