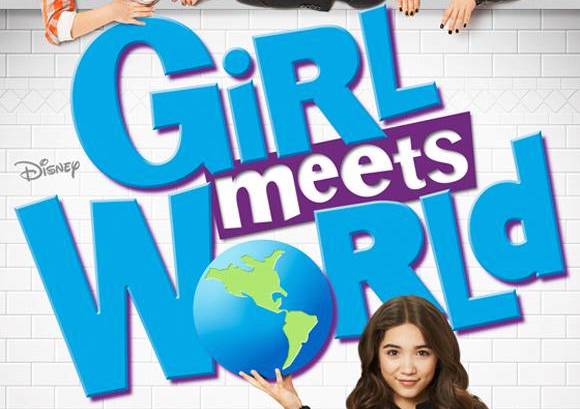 So apparently, the future of Girl Meets World is up in the air at the moment. Sigh. Perhaps as a sign of a potential end, the show has decided to stage a giant reunion with many of the cast members of Boy Meets World (Minkus! Feeny! Both Morgans!).