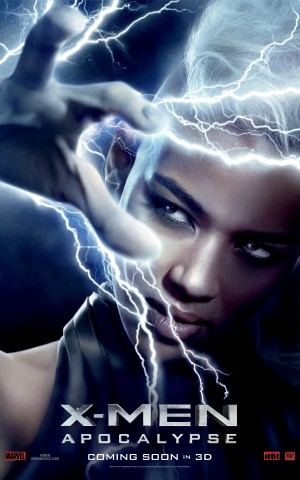 Are you hype to see young Storm, Jubilee, and Jean Grey face off against Apocalypse? So are we! Fox fueled our fan flames today by releasing their character posters for X-Men: Apocalypse. Check out the full gallery of posters over at SuperheroHype!

The #LEGO#IronMan glove from #CaptainAmericaCivilWar is done!Now if only I could use LEGO to fix my hair like Tonys pic.twitter.com/ZtLIW3NnCG

That’s all we’ve got, everyone! What have you stumbled across on the internet today?