Things We Saw Today: Sir Paul McCartney Joins the Cast of Pirates of the Caribbean: Dead Men Tell No Tales 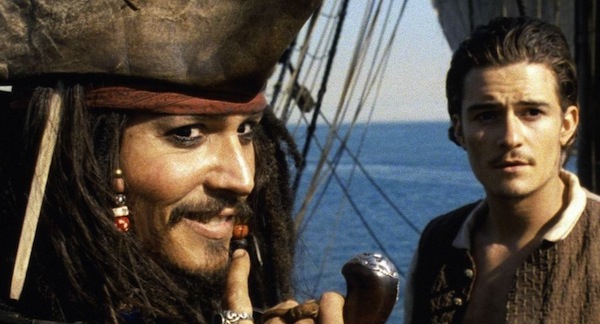 Paul McCartney has joined the cast of the fifth Pirates of the Caribbean movie, which is set to arrive summer 2017. McCartney will reportedly be in only one scene, and will be acting alongside Johnny Depp. The Hollywood Reporter points out that Paul McCartney isn’t the first famed British rocker to join the franchise; previously, Keith Richards played Jack Sparrow’s father in At World’s End and On Stranger Tides.

In its survey, which included its entire U.S. staff including thousands of warehouse workers, Amazon found that women’s compensation in 2015 was 99.9% of men’s in equivalent jobs. Further, minorities make 100.1% of what white workers earn, Amazon said.

Women currently account for 39% of Amazon’s overall workforce, and 24% of their management. (via Jezebel)

Such was the Internet for us today. What about you?