The above video captures the first time that a kiss between a gay couple has appeared on the NHL’s Kiss Cam. It happened this week, when the LA Kings played the Maple Leafs at the Staples Center, and the response from the crowd is delighted cheers. The couple, Brad Parr and Andy Evans, hope to use their 15 minutes of fame to encourage folks to donate to cancer research. (via Some News) 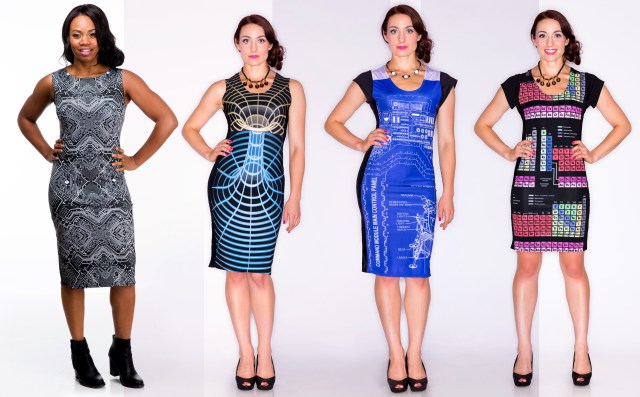 Which internet treasures did you discover today?