Things We Saw Today: The Force Awakens Is Now The #3 Movie of All Time 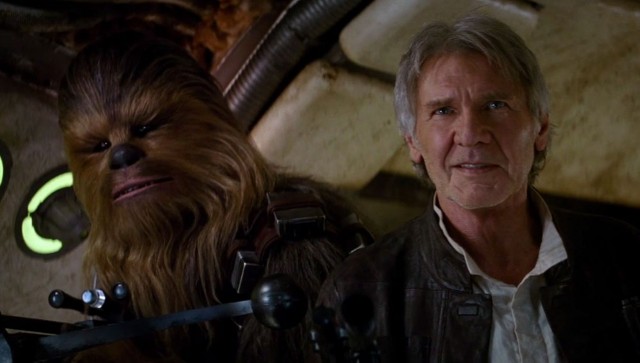 Star Wars: The Force Awakens has achieved the #3 spot in the highest-grossing movies of all time category. Domestically, it’s the #1 movie–but worldwide, it still has to beat Titanic and Avatar. I wonder how long James Cameron thinks he’ll be safe. (via ComingSoon.net)

If Marty McFly had a hoverboard–well, it’s definitely not as cool as you might believe it would be. (via RocketJump)