Things We Saw Today: Groot Is Super-Buff In This New Avengers Variant Cover

All that dancing really paid off. 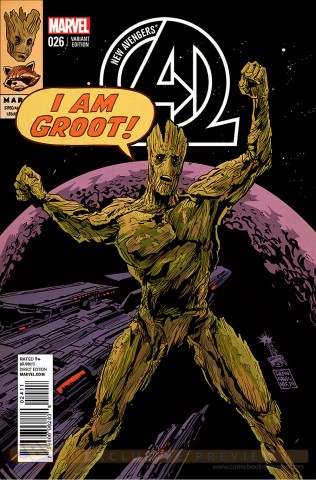 DO YOU EVEN BENCH, GROOT? (cover by Francesco Francavilla, via Comic Book Resources‘ exclusive reveal) 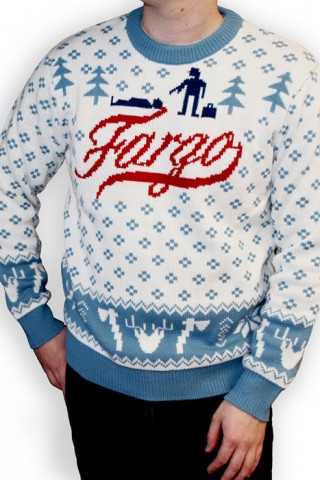 It’s never too early for Christmas sweaters (no, really, it’s not—a sing Christmas carols in July), and Mondo has two excellent examples for those whose lives are devoid of snuggle. Both the Fargo sweater (above) and the Gremlins sweater are available for pre-order and will begin shipping in December. (via Mondotees) 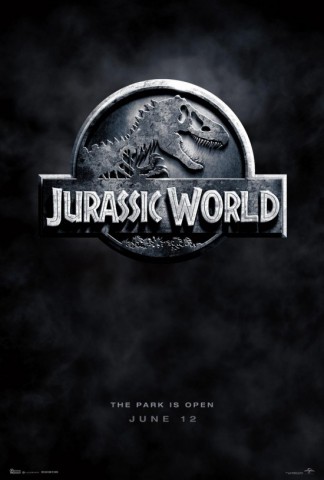 The first Jurassic World poster is… well, it has a dinosaur on it. (via /Film)