There’s a Particular Avengers: Endgame Cameo That Meant a Lot to the Directors 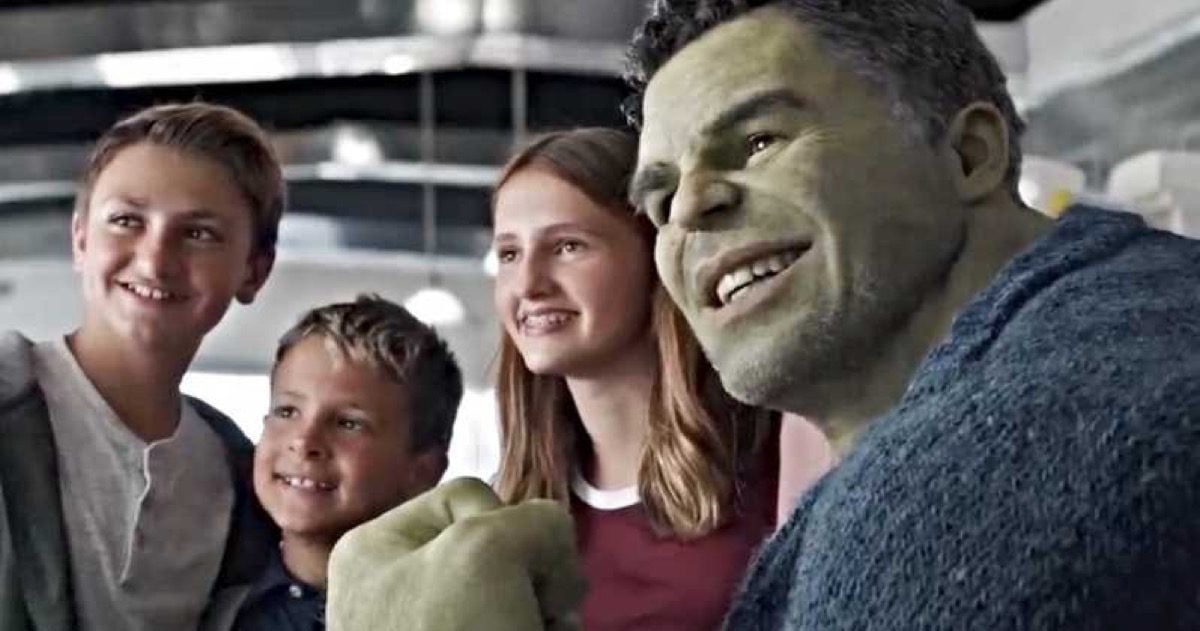 A movie filled with cameos and new characters, it seems as if Avengers: Endgame would be a hard pill to swallow, right? On the other hand, the Russo brothers directing team already had plenty of practice combining storylines from the Iron Man movies and the Captain America tales they’ve brought to the screen in Civil War and Infinity War, so you’d think that they wouldn’t be too afraid to take on all the characters that Avengers: Endgame had to offer.

But still, there was one specific cameo in the film that they had a hard time working out in terms of scheduling and making it worthwhile for those involved. The Russos wanted to get it right, and it ended up being a great scene because of their dedication to these particular characters.

Talking with Cleveland.com, Anthony Russo had this to say:

“The hardest one was a scene in the movie where it’s the scene in the diner where we introduced Smart Hulk the first time. So, he’s sitting there with Ant-Man, Black Widow and Captain America, and there’s these three kids that walk in who are fans of Hulk. They want a picture with him. And those three kids are, one is my son Julian. One is my brother’s daughter, Lia. One is my sister’s son, Augie.”

Just kidding, they just wanted their family to be a part of the Marvel Cinematic Universe that they have helped bring to life, but still, it’s funny to think about how this small cameo from their nephew and children caused them a little bit of a hassle, mainly because, unless you’re like me and you’ve got a keen eye for it, you probably had no idea who these kids were.

It’s hilarious when you stop and think about it. For me, I watched that scene and knew that those kids had to, at least, have been related in some way to the Russos, because they were a bit too obviously placed in the scene for it to not matter. They talked with the Hulk and Ant-Man, ignoring the fact that Black Widow and Captain America were also there, and smiled at Professor Hulk as they got a picture.

A sweet little ode to their families, it was cute, but this quote is just even better since the Russos were clearly dedicated to making it happen. Including their family in the Marvel Cinematic Universe could seem daunting, but I’m personally glad they pulled it off. This isn’t the only time a Russo kid has made their way into the MCU.

In fact, the role of Lila Barton was taken in Avengers: Endgame by none other than Ava Russo, Joe Russo’s daughter. It’s a family affair over at the Russos house, and honestly, can either of them adopt me so that I can show up in a random scene? Can I be the grown-up Morgan Stark? I’m ready.