There’s a New Snacking Grogu Doll From The Mandalorian 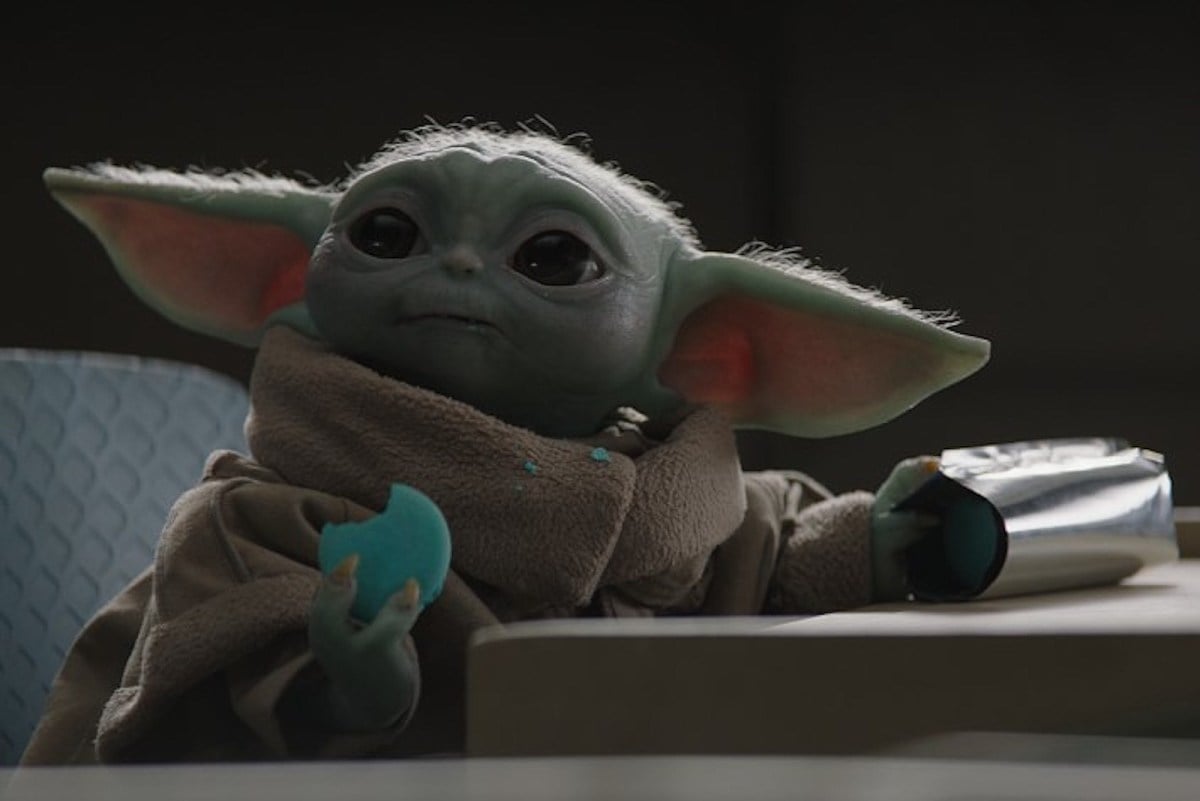 The Galactic Snackin’ Grogu doll from Hasbro is the latest addition to my ongoing obsession with this little green guy. I’m going to need to build shelves into my apartment for all my Grogu merchandise. Hasbro is releasing the multi-snack eating Grogu with his very own blue space cookie, the top of the Razor Crest’s joystick, and a bowl of soup!

The toy is now available for pre-order at most major retailers and if this wonderful little robot wants me to feed him a cookie, I’d gladly do it. LOOK AT HIM. 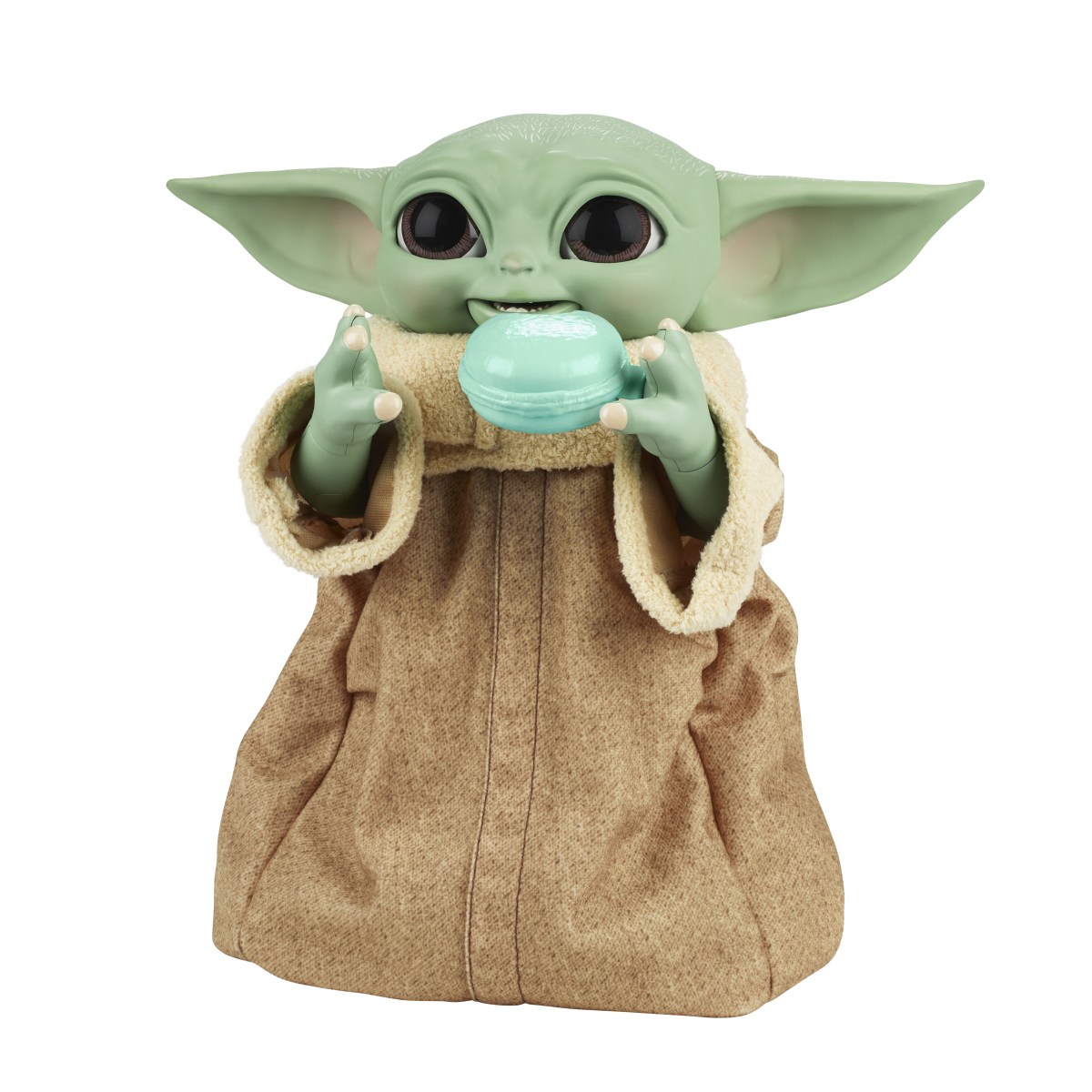 Am I wrong in saying that if this fella wanted to take over my life and demand world domination I would let him? Because I would. Look at the little hair on his head and his squid soup! 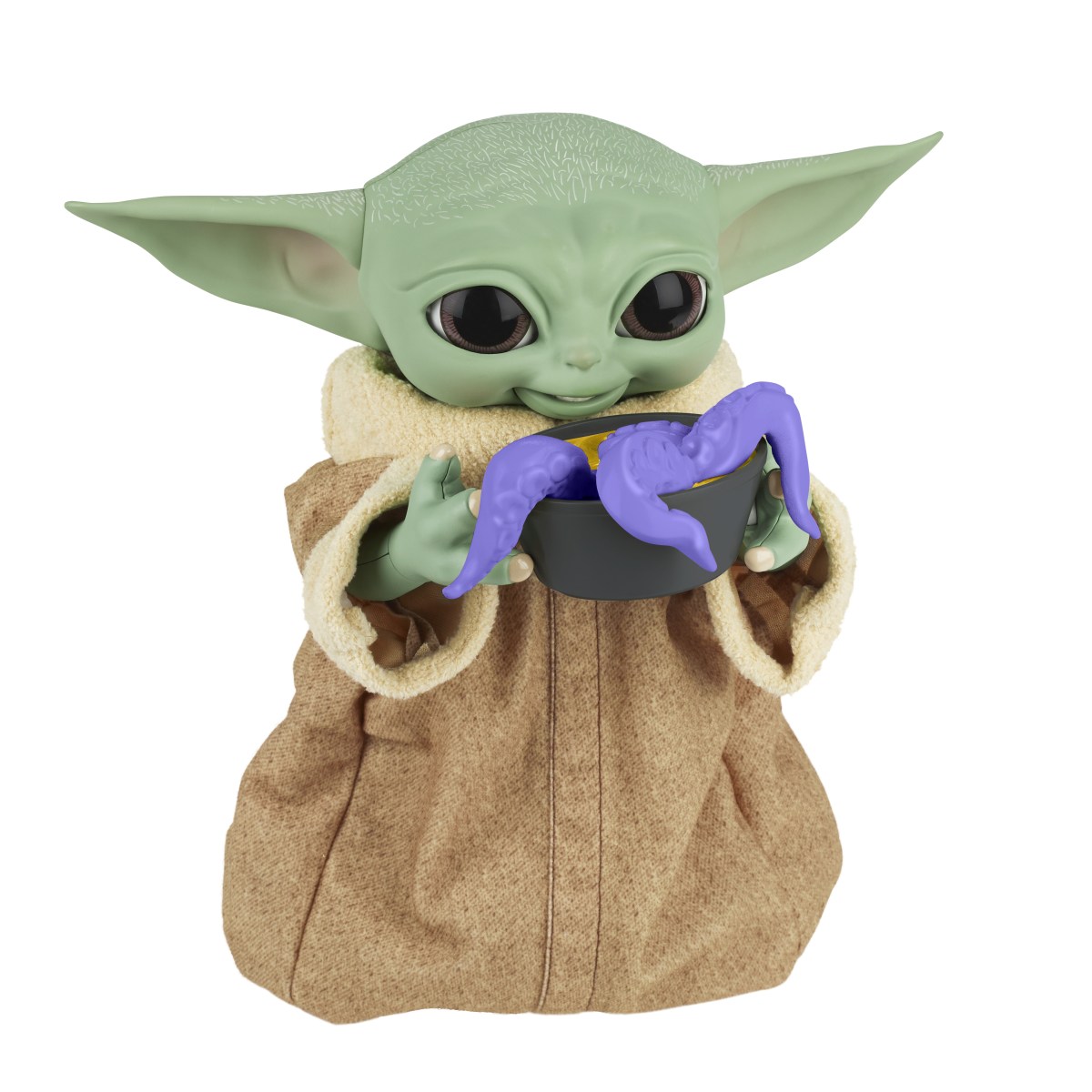 Now what really sold this toy is that Grogu also comes with the metal ball that he got from Din Djarin. If you remember from the show, Grogu kept stealing the top of the joystick from the Mandalorian’s ship the Razor Crest. At first, Din was mad about it but as time went on, it became a symbol of their bond. When Grogu was sitting with him, he’d let him play with it but the ball had to stay on the Razor Crest.

In fact, when the Razor Crest blew up, it was one of the only things to survive and Din Djarin kept it because of its emotional connection to Grogu. 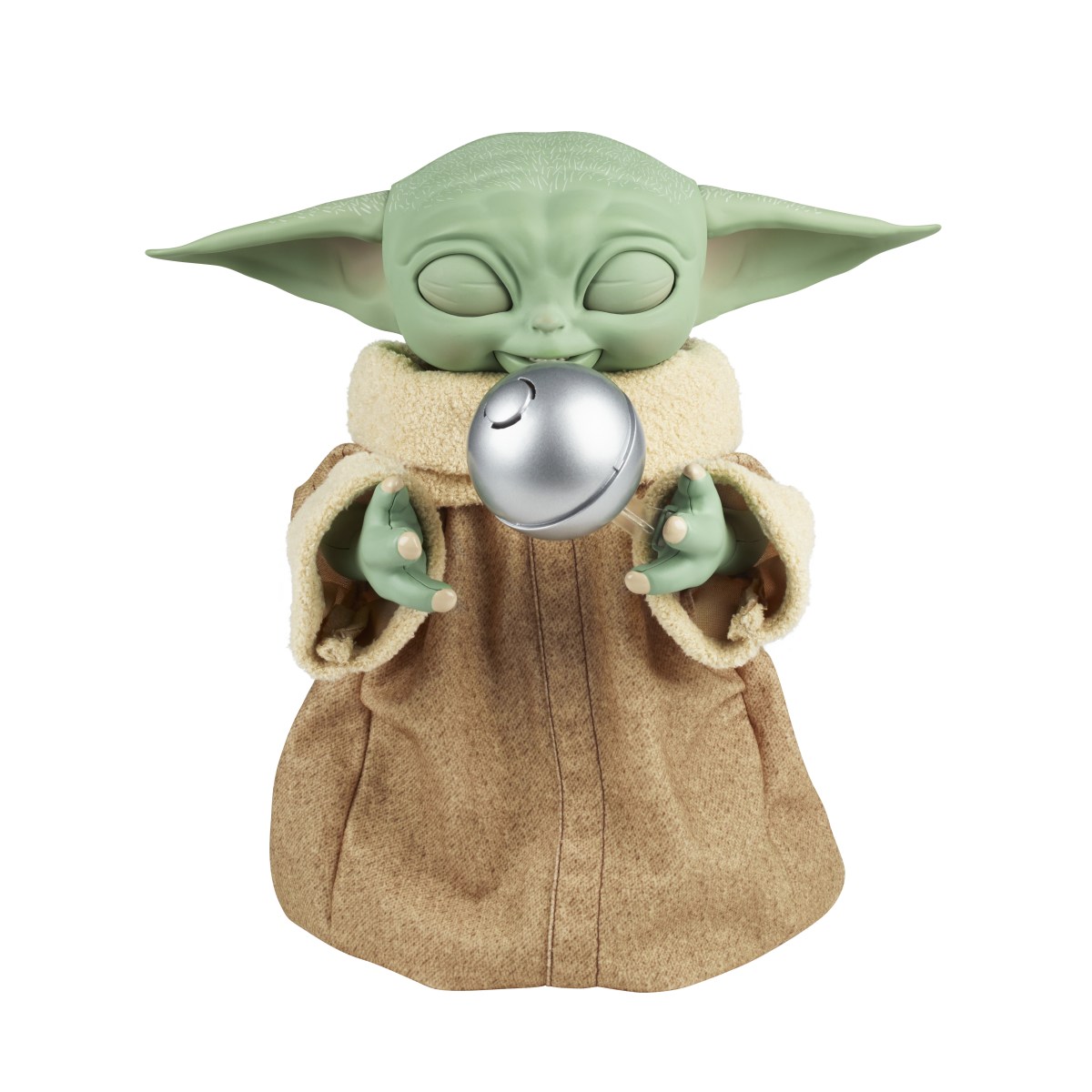 These kids are me. I’m this excited about Grogu having the metal ball. 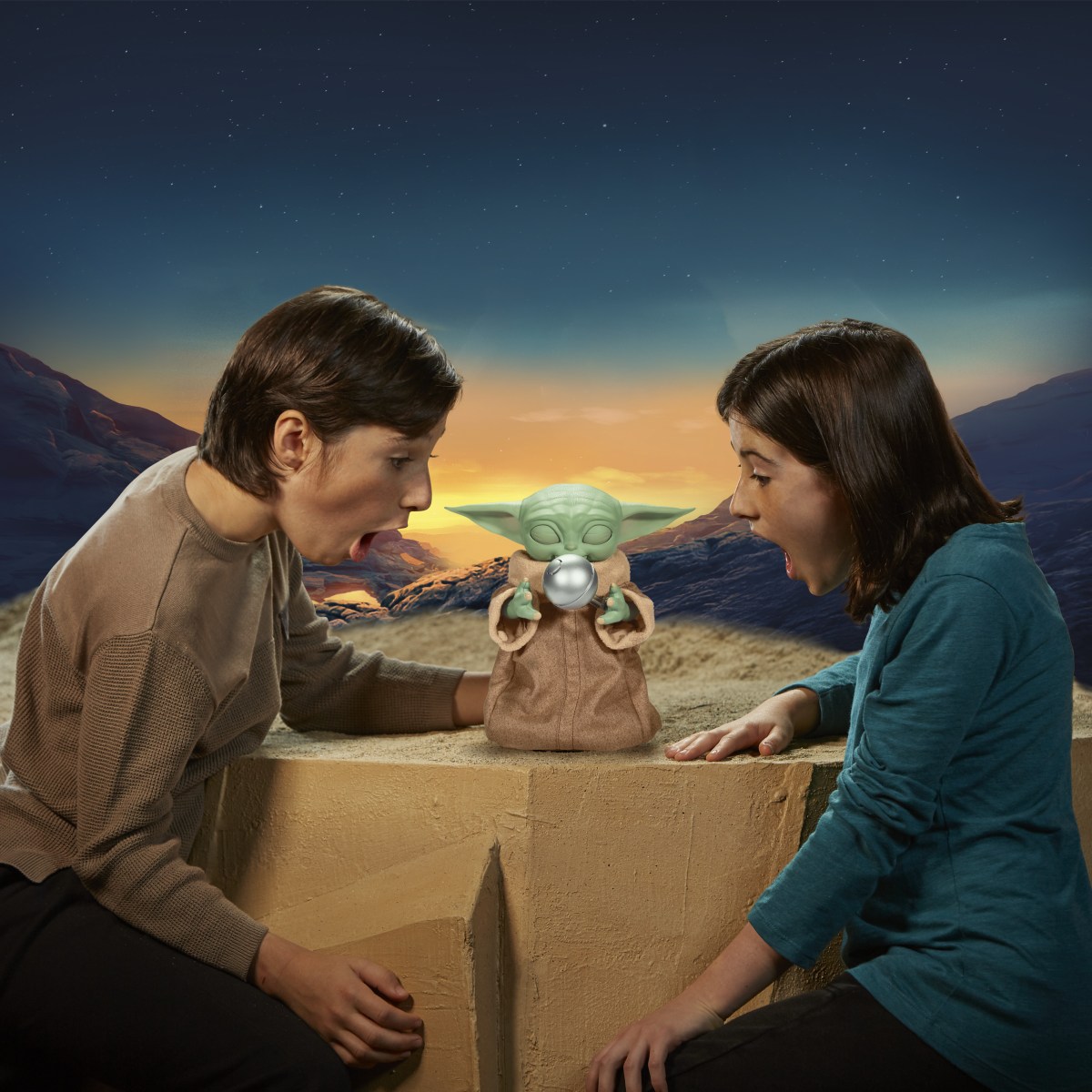 There is a plethora of Grogu merchandise out there. I’m the kind of person who will buy it all and pretend like I’m buying it from my nieces, but in reality, we all know I want the Grogu doll because I love him and that love is enduring. Now we can all have a little Grogu in our homes and let him snack when he wants to. This is a 2021 mood if ever I saw one.

You can get the Galactic Snacking Grogu at most major retailers for $79.99. It is currently available for pre-order at Hasbro Pulse, Amazon, Walmart, and Target.