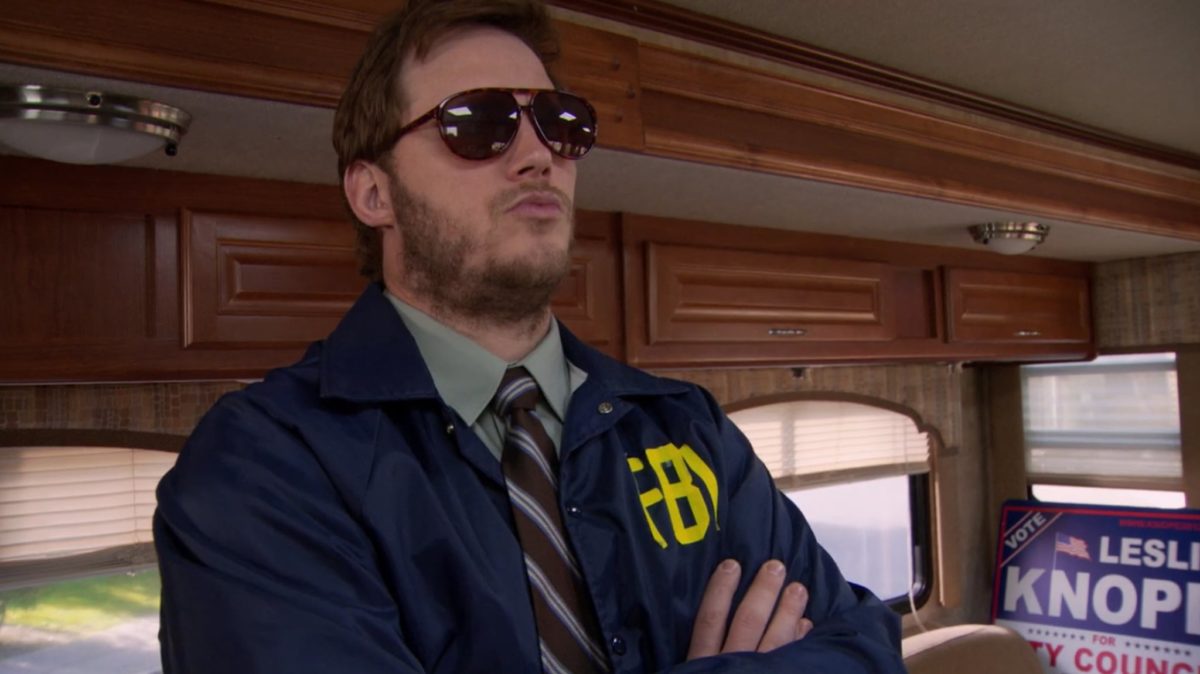 It has become a tradition at North Farmington High in Farmington Hills, Michigan that the seniors get to take their student ID pictures as whatever pop culture reference they want. This year, the kids did not disappoint.

I say the children are our future because these kids are more creative than my entire senior class, and that’s saying something. I went to career day dressed as a wizard. But there’s something so fun about letting kids explore themselves as fictional characters or celebrities and striving to have the best student ID. Why? Well, because of Twitter, but also because these kids get to have a bit of fun, and that’s what is important.

Do you know what I remember from my senior year of high school? The entire week that just celebrated the seniors ,and we had field day and just dressed up like idiots. So sure, these kids still have a full year ahead of them, but I’m sure a fond memory for some of them will probably be their student ID turned out, and that’s a wonderful thing that North Farmington High is giving to their students.

Here’s a look at some of the best IDs from this year:

“Good afternoon, My name is Russell and I am a wilderness explorer in tribe 54” #NFID20 pic.twitter.com/uk8a2HBqEK

“Sit back there and say my hair ain’t luxurious , when you know it is” #NFID20 @KattWilliams pic.twitter.com/YE7lOZcL54

Life moves pretty fast. If you don’t stop and look around once in a while, you could miss it. #NFID20 @ferrisbueller pic.twitter.com/qYa9yHNvuZ

Didn’t they tell you I was a savage ? #NFID20 pic.twitter.com/MOXjNsxiJJ

There’s a snake in my boot @toystory #NFID20 pic.twitter.com/mluF7pMLlC

“I get filthy when that water get in to me” 💧🤪 #nfid20 @Beyonce pic.twitter.com/N9NShkg3cV

come play with us forever.. and ever… and ever… #NFID20 pic.twitter.com/65dunbBDQ4

“I know you saw my text” Me: #NFID20 pic.twitter.com/xOQKxNULG1

Ahoy There! Krusty Krab! How can I help yah! #NFID20 pic.twitter.com/3oznKFNWFE

(Love this next one because I love that the teens still like Napoleon Dynamite.

Vote for senior year to be over #NFID20 @hederjon pic.twitter.com/r3n7m2FTHj

At the end of the day, this trend is fun and sweet and lets the kids of North Farmington High start their year off with something to look forward to, and we should maybe start adopting this idea throughout other school systems.