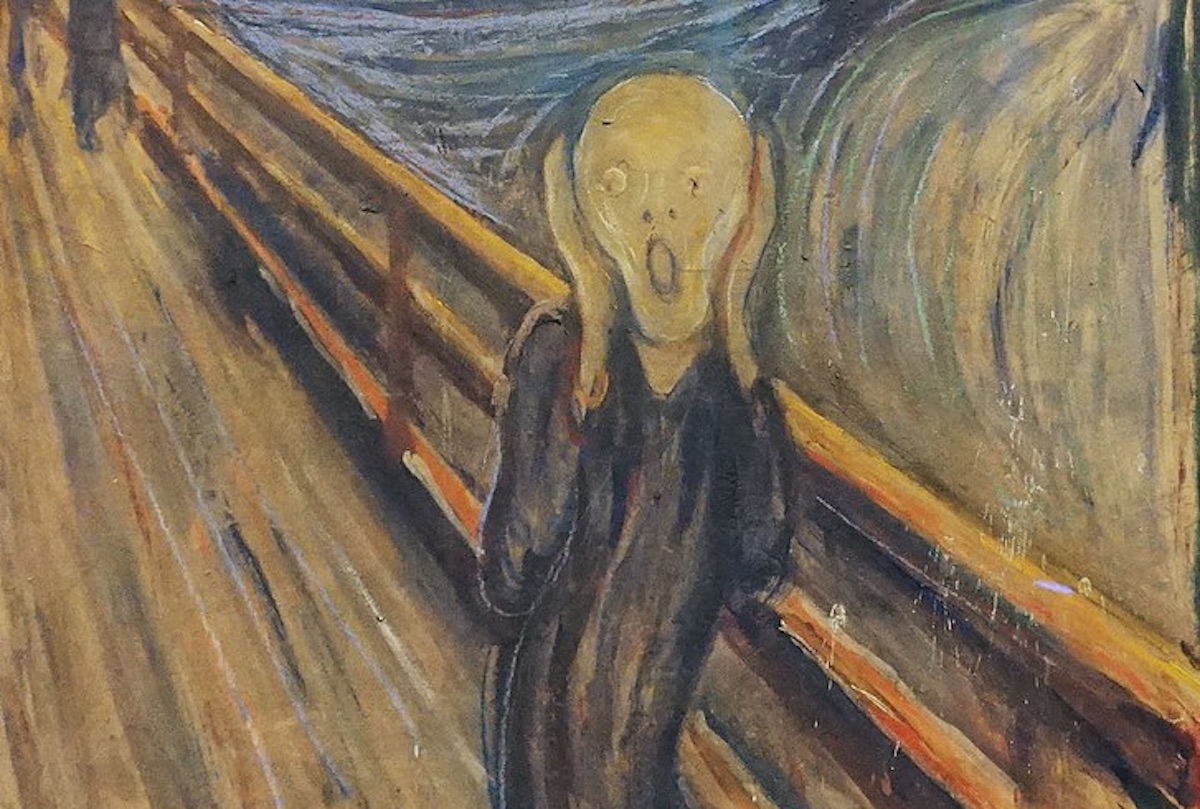 For more than a hundred years, art-types have wondered at how a small, pencil-written sentence ended up on one of Edvard Munch’s “The Scream” renditions. The message, which is not immediately discernable on the painting, reads “Could only have been painted by a madman.”

Now, after an exhaustive analysis of the handwriting that included infrared photography, curators at Norway’s National Museum of Art, Architecture and Design, which owns this rendering of “The Scream,” have concluded that the message was left not by a vandal, as has long been assumed, but by none other than Munch himself.

As The New York Times reports:

“It’s been examined now very carefully, letter by letter, and word by word, and it’s identical in every way to Munch’s handwriting,” said Mai Britt Guleng, the museum’s curator of old masters and modern paintings, who was in charge of the research. “So there is no more doubt.”

This certainly does sound decisive! The museum’s findings run counter to the assumption made by art historians for decades that it was an unscrupulous museum visitor who scrawled the remark—perhaps like the sort of opinion-based commentary on a property we’d now produce on Twitter rather than in pencil.

It appears that if it really was Munch who left the message—and this now seems to be the case—he didn’t intend for it to be, well, writ large. National Museum curator Guleng explained to the Times, “He didn’t write it in big letters for everyone to see. You really have to look hard to see it. Had it been an act of vandalism, it would have been larger.” The message is only present on the 1893 version of “The Scream,” which was the earliest that Munch painted. He would eventually complete a total of four depictions of “The Scream” over a seventeen-year period between 1893 and 1910.

Munch experts believe that the message was intended ironically, and may have been inspired by an incident in 1895 following the first exhibition of “The Scream.” During a debate on Munch’s work, a medical student declared that “the artwork gave him reason to question the artist’s mental state, calling Munch abnormal and a ‘madman.’ Munch was deeply hurt.” Munch had a complex relationship with mental health over the course of his life, but writing the inscription himself seems to have been about winkingly asserting his own agency rather than an outside judgment.

Guleng believes the inscription is written with irony and reflects both pain at being attacked and fear of being regarded as mentally ill. “By writing this inscription in the clouds, he took possession, in a way, or he took control of how he was to be perceived and understood,” she said.

Maite van Dijk, a curator of the 2015 Munch/Van Gogh exhibit at the Van Gogh Museum in Amsterdam, seems to concur, telling the Times, “It’s very ambiguous what he’s doing. It could be a rhetorical question, or it could be a statement. Who is asking the question? Is he paraphrasing the critic, or the public? That’s part of the whole thing Munch is doing. He’s speaking in mysteries and giving no clear answers.”

While this mystery of the message’s provenance may have been solved, it’s all but impossible to say for certain what motivated Edvard Munch to scrawl such a remark on what would eventually be one of the world’s most recognized and famous works of art.

There’s a certain satisfaction, however, to see a century-old question answered through diligent scholarship and advances in technology. And “The Scream” continues to resonate across the years with audiences worldwide with its existential and externalized angst; perhaps there has never been a more fitting time to take another look at it as right now. 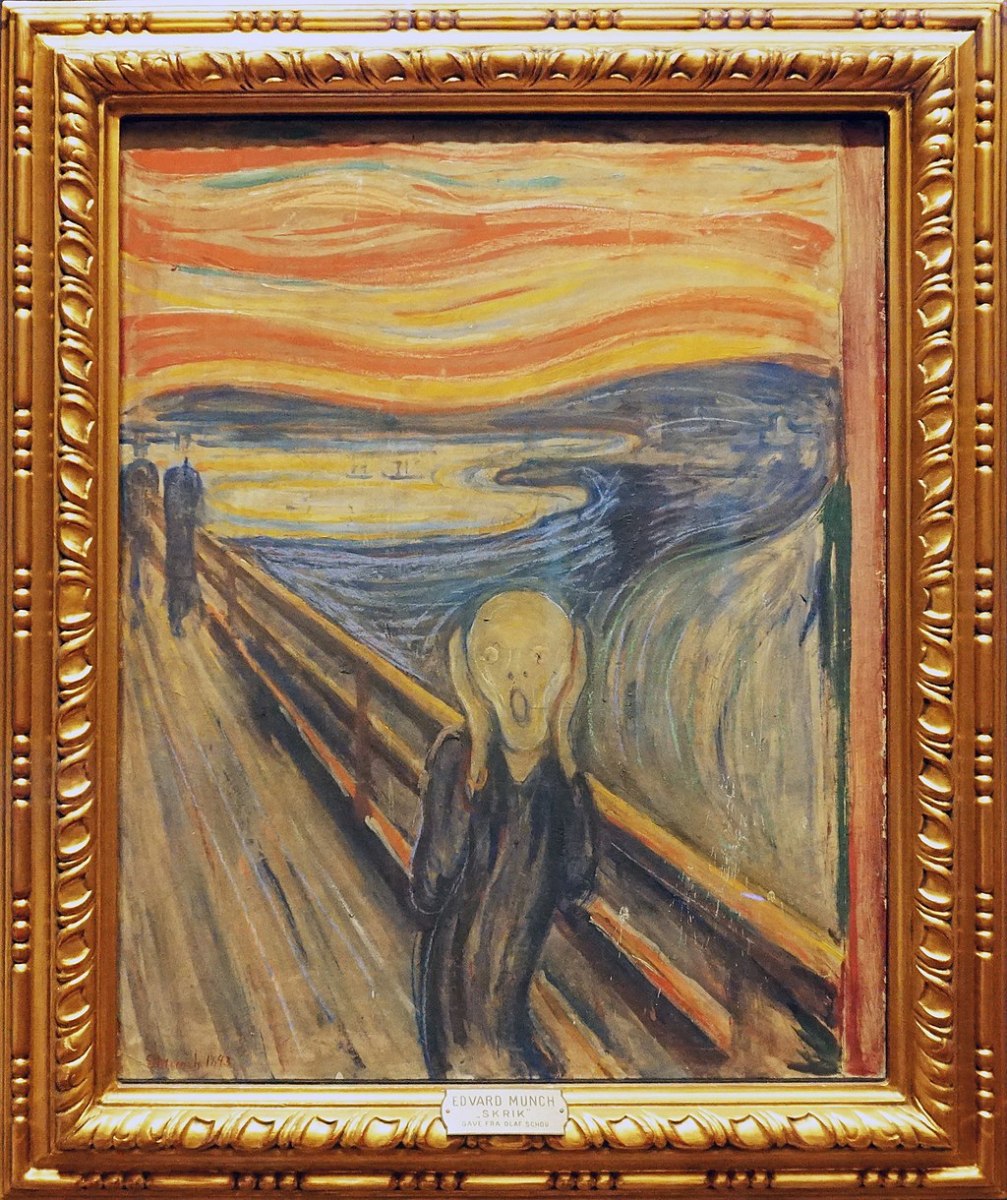