The Roots of Mardi Gras Aren’t Just in New Orleans 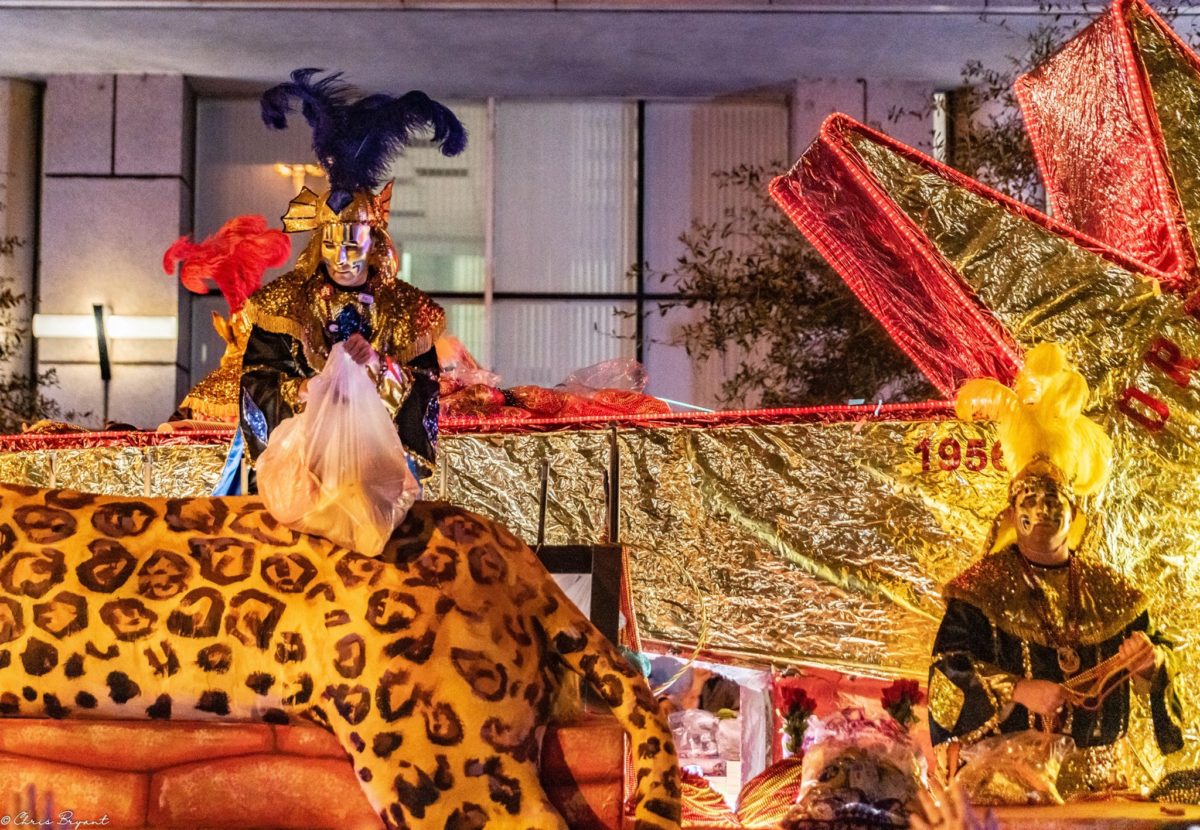 It’s Mardi Gras time! The annual tradition will culminate tomorrow on “fat Tuesday” with parades, booze, moon pies, beads, and general hedonism, but where did this tradition come from? I know your first instinct is to say “New Orleans, of course,” since no city in the US more associated with Mardi Gras, but you may be interested to know that the first Mardi Gras celebrations in America didn’t start in NoLa … they started slightly to the East, in Mobile, Alabama.

Now before we discuss Mardi Gras in America, we have to discuss its continental roots and larger history. Mardi Gras is one of many iterations around the globe of Carnivale, which is technically the period between Epiphany and Shrove Tuesday/Ash Wednesday.

Epiphany, also known as Three Kings Day, by the way, is the celebration of the three magi actually making it to Bethlehem to give Jesus his presents and when Christ received the holy spirit. There was a dove and that’s why the twelve days of Christmas are actually the twelve days after Christmas. But anyway! Back to Carnivale!

Most Carnivale traditions don’t go on for that entire time (thank god), but the general idea is living it up before the fasting and prayer of Lent. “Mardi Gras” literally means “Fat Tuesday” and is the Tuesday well you get, well, fat before lent. (The Monday before is Lundi Gras). It’s a very catholic thing, but of course like all good holiday traditions, it probably has deeper pagan roots in winter and early spring festivals like Saturnalia and Lupercalia where the Romans (who liked any excise to a party) would go wild.

Now to America. The first celebrants of Mardi Gras in America were French soldiers led by a guy by the name of Pierre Le Moyne d’Iberville. In 1699, they were exploring the area around was is now New Orleans. They came to a point around sixty miles upriver and made camp and realized it was Shrive Tuesday and names the spot “Point Du Mardi Gras” (Fat Tuesday point!).

Now, Pierre was on this expedition with his younger brother Jean-Baptiste Le Moyne de Bienville, who went on to found a settlement in the same general area near the Gulf of Mexico, the first capital of French Louisiana … Mobile. The first organized Mardi Gras celebration in America happened in Mobile in 1703. The capital of Louisiana was moved to New Orleans in 1723 (five years after the city was founded in 1718), but the Mardi Gras tradition in Mobile continued, mainly thanks to the parades and festivities as organized by “mystic societies” or “krewes” of which Mobile had the first. 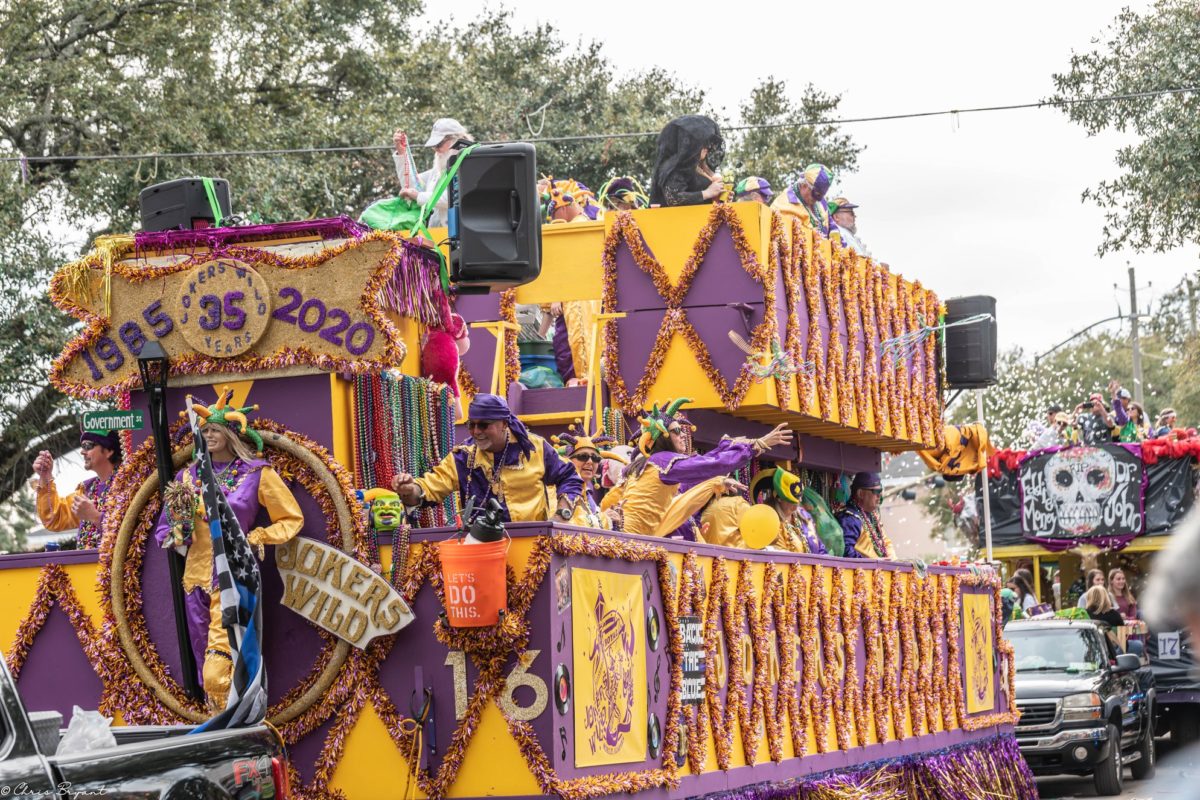 While Mardi Gras continued as a tradition in much of the French-influenced and settled areas of the deep south, like New Orleans and Mobile, it wasn’t always met with approval by the various controlling governments. First the Spanish and then the Americans either banned or tolerated Mardi Gras and the first official Mardi Gras parade in New Orleans didn’t happen until 1837.

Mardi Gras in Mobile for its part had a similarly checkered history under various controlling governments, including the victorious Union forces that were occupying Mobile in 1868, when a man named Joe Cain, inspired by the Parades in New Orleans, decided to stage his own parade in front of Union troops dressed as a fiction “Chickasaw Indian” as a means of mocking them. The racial and historical context of that is complicated and fraught, but “Joe Cain Day” is still celebrated in Mobile with “the people’s parade” – the only procession not run by a formal parade krewe.

Mardi Gras is a beloved tradition in Mobile and other strongly cajun southern cities, but that’s not to say Mardi Gras is the same in those places as it is in New Orleans. For one thing, it’s much smaller and less of a tourist draw and tends to be a little more family-friendly and community-focused than its raucous cousin in Lousiana. But there are still beads, masks, and treats aplenty.

So whether you’re enjoying King cakes or moon pies tomorrow when you throw on your green, gold, and purple, remember that the Mardi Gras we know and love today has deep roots and a fascinating history that’s worth knowing.