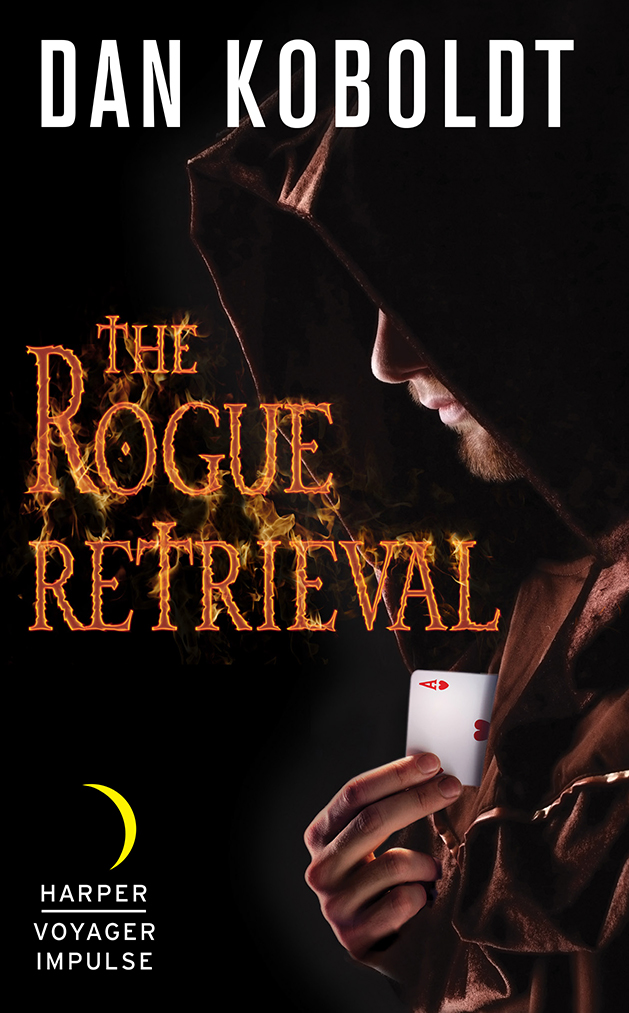 When I wrote the first draft of The Rogue Retrieval, it was kind of a dude fest. I fully admit this. The premise is that a powerful corporation has discovered a portal to a pristine world, and studied it for the past fifteen years. Then the head of their research team (man) went A.W.O.L. and disappeared through the portal with a backpack full of disruptive technology.

So the company executives assemble a retrieval team to bring him back, including a veteran commander (woman), an ex-Navy S.E.A.L. (man), and a cultural expert (man). They also recruit a Vegas illusionist (man) to come along, and pose as a magician in the other world. That made four men and one woman. Like I said, a dude fest.

In my defense, this was my first novel. New authors get all kinds of advice (whether solicited or not), and one thing we hear all the time is write what you know. Sometimes there’s good logic behind this: we like books to be written by people who have real-world experience with the subject at hand. We like movies that are “based on a true story,” no matter how loosely that statement applies. Yet most authors, especially science fiction and fantasy authors, have to write about things that they don’t know.

When I started The Rogue Retrieval, I’d been writing for several years. Even so, I was far more confident at writing men than women. I’m a guy, so I understand the male psyche perfectly well. The female psyche? Not so much. Yet as my book evolved through critique and revisions with my agent, the gender imbalance nagged at me. It was like a shark lurking beneath the manuscript’s glossy surface. Then the project went on submission, and an editor was interested rather quickly – but said that the book needed more well-rounded female characters.

I saw some ways I could better develop the existing female characters (there were two others beyond the mission commander), but adding another one was a problem. It’s not difficult to add minor characters to a completed story, but inserting major, well-rounded ones is a serious endeavor. That’s when my agent – the intrepid Jennie Goloboy – made a wonderful suggestion: why not re-cast an existing main character as a woman?

The cultural expert was the obvious choice, because he didn’t need to be male for any compelling reasons. And so Dr. Eric Templeton became Dr. Veena Chaudri. It was more than just a simple find-and-replace operation; I had to fix all of the gender pronouns, the wardrobes, and a fair bit of dialogue. Even so, it wasn’t nearly as tedious as I thought.

And the payout was huge. It went way beyond passing the Bechdel test. I watched in amazement as the character dynamics improved, as the tension and mystery ramped up almost without any help from me. Veena Chaudri made the book better in so many ways. Her backstory fell into place effortlessly – second generation Indian-American, highly educated, with strong ties to her family that added stress to the secret nature of her work. The head of the research team (who eventually went A.W.O.L.) had recruited her and been her mentor for ten years. My agent and critique partners immediately pointed out an opportunity there, that perhaps their relationship went beyond the professional. That became an important sub-plot for the story, and added an element of mystery as well.

I don’t miss Eric Templeton nearly as much as I thought I would. Even though he and Veena Chaudri played the same role, she proved far more interesting. I enjoyed writing dialogue in her voice, and simply loved building off of the complex dynamic between her and her former mentor. I also think that I grew as a writer, because I’m more comfortable writing female characters.

Veena was so compelling that, when it came time to write the sequel, she became one of the main POV characters. I think that’s probably because I spent more time thinking about her backstory and developing her as a character. It wasn’t easy, but it was the right thing to do.

And I think it made The Rogue Retrieval a better book.

The Rogue Retrieval is out now as a digital original from harper Voyager Impulse.

Dan Koboldt is a scientist at the Genome Institute at Washington University, and has published papers on his DNA research in journals such as Nature, Cell, and The New England Journal of Medicine. Actively engaged in the sci-fi writers’ community, Dan is the creator of #sffpit and a mentor in #PitchWars. He maintains a website athttp://dankoboldt.com/ and tweets as @dankoboldt. In his spare time, Dan is an avid bowhunter.