As Charles Soule says, from Ben to Ren... 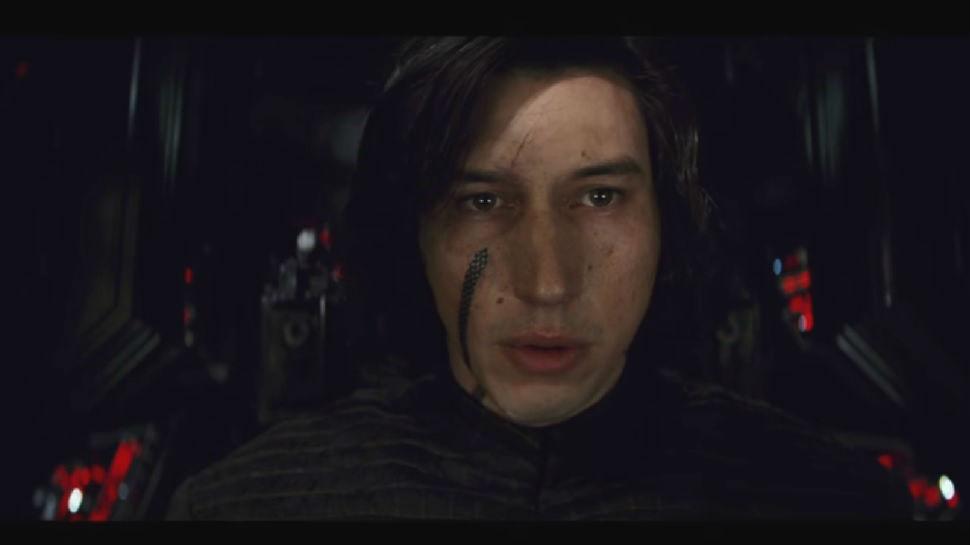 At the Lucasfilm Publishing panel at San Diego Comic Con, a group of Lucasfilm’s brilliant authors and illustrators gathered to talk about 2019’s stellar line-up of novels. The panel ended with a massive reveal: Charles Soule will be writing a Kylo Ren miniseries for Marvel Star Wars titled The Rise of Kylo Ren. This four issue miniseries will answer all your burning backstory questions for the sequel trilogy’s primary villain.

As just announced, I am writing THE RISE OF KYLO REN – a limited series comic launching in December, just before Episode IX.

You know the one story everyone’s dying to see, about Kylo and the Knights of Ren? That’s this.

You’re not ready (hell, I barely am.) pic.twitter.com/CiBehByvy1

Soule called it “From Ben to Ren” at the panel, which drew laughs amid the entire room gasping at the site of the potential cover art for the series. Kylo, leading the Knights of Ren in full armored glory, is a sight many fans have been waiting to see for a long time. After all, you can’t tease a group like the Knights of Ren and not have them show up in a movie or a comic. They’re visually striking figures, and I can’t wait to see them in action.

For a character who we’ve heard a lot about, it’ll be nice to get a straight answer as to how Ben Solo became Kylo Ren. Was he radicalized to the Dark Side by Snoke at a young age? What happened at the Jedi Temple the fateful night that Luke drew his lightsaber with the intention of killing the would be Kylo? How did Kylo even make it to the First Order?

Above all else, was it really Snoke manipulating Kylo since the womb, or was it Palpatine? That might be a The Rise of Skywalker question though.

My biggest hope is that they don’t surprisingly retcon Kylo destroying the Jedi Temple. Part of Kylo’s villainy is that he slaughtered his fellow students, and that is key to making him an interesting villain. To suddenly say “no, it was the Knights of Ren” or “no, it was someone else” would be a backtrack too far. I’ve accept that Kylo will probably be redeemed at some point in the series, but to completely say that he wasn’t responsible for anything would be somewhat annoying.

I don’t think that will happen though. Soule obviously did not share when the series would start, but I’m hoping it’s around the time that Kylo joins Luke at the Jedi Temple. Though, I wouldn’t mind seeing Han and Leia as doting parents, because I’m still firmly in the camp that they loved their son deeply and cared for him. You’d be surprised how many people think they were bad parents, and as a Leia stan who also likes Han (though less than his wife) I would like to disprove that canonically.

I wonder when the series will end as well. Probably before The Force Awakens, though it could maybe be framed as Kylo reflecting on his past between The Last Jedi and The Rise of Skywalker. The series is set to come out in December just around the time that The Rise of Skywalker is released, so that would be the perfect time to tell Kylo’s story.

We can only speculate on what truly happened to make Kylo Ren who he is, but regardless of how you feel about him, it’ll be good to get some solid answers on how he became the villain of the trilogy. The four issues will undoubtably be packed with information that will either make you love him, hate him, or love to hate him even more. We’ll then get to see how his story ends with the upcoming The Rise of Skywalker. Will the last Skywalker heir meet his demise or find redemption? My guess is that it’ll be something none of us really see coming.