'The Punisher' Viewership Is Low, Still Higher Than Most | The Mary Sue

Plus She-Ra, Iron Fist and more! 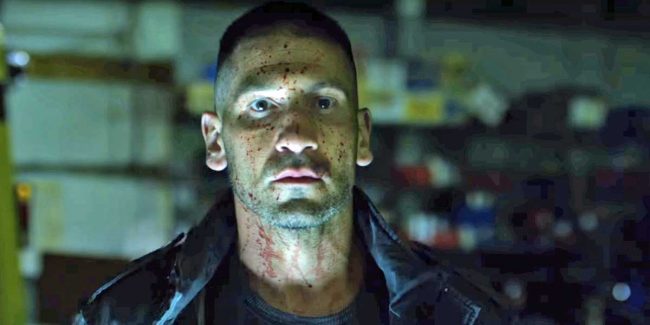 Welp, there’s good news and bad news for fans of Marvel’s The Punisher. The bad news is that viewership for the Netflix series has dropped 40% in its second season. Reviews for the second season have dropped as well, from an average of 67% in the first season to 50% in the second, according to Rotten Tomatoes.

Now comes the good news: while 40% seems like a pretty high drop-off, it’s still lower than the average viewership of Netflix Marvel series in their second seasons. Daredevil, Iron Fist, and Luke Cage all dropped over 60% with the release of their second (third for Daredevil) seasons. Season two of Jessica Jones retained slightly higher numbers than the three canceled shows, sealing the deal for an upcoming season three which will premiere later in 2019.

Does this mean that The Punisher might escape cancellation and live to see a third season on Netflix? While no official announcements have been made, it seems highly unlikely, as Disney/Marvel seems to be closing the chapter on their relationship with Netflix. But there’s always a glimmer of hope. After all, if any Marvel show deserves to stay on Netflix, it’s The Punisher.

Frank Castle doesn’t exactly fit into Disney+’s mandate of family-friendly programming. No one wants a PG-13 Punisher. Besides, Disney and Marvel (and Fox) own such a wide range of content, losing one property would be a drop in the bucket compared to their rich catalog. Hopefully we’ll see another season of Jon Bernthal as The Punisher, but if not, there’s always a chance he could cameo in season 3 of Jessica Jones.