Or at least Emma is. 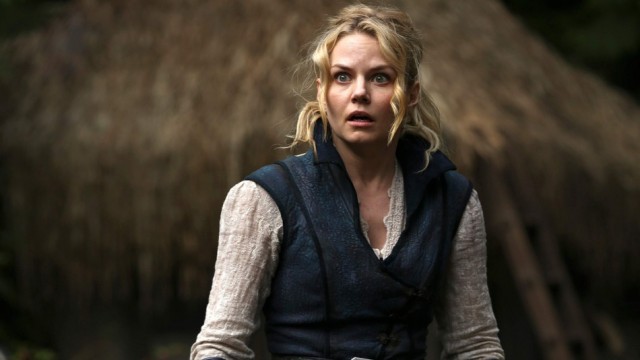 While Once Upon a Time won’t be back on Sundays for a little while longer (ABC premiere date is September 27!), fans can still rejoice this Sunday because Disney has released a clip from the Season 5 premiere!

In the short scene, seen below and released at D23 yesterday, things pick up right where Season 4’s finale left off, with Regina, Robin, Hook, Henry, Snow and Charming reflecting on Emma’s disappearance. Oh, and Regina gets all sassy, calling Hook “Guyliner.” So that’s awesome.

Are you excited for the new season? What do you make of this clip?

(via THR, image via ABC)

emma swanHookOnce Upon a Time