Wait, The New Mutants Has a Queer Love Story? You Have My Attention 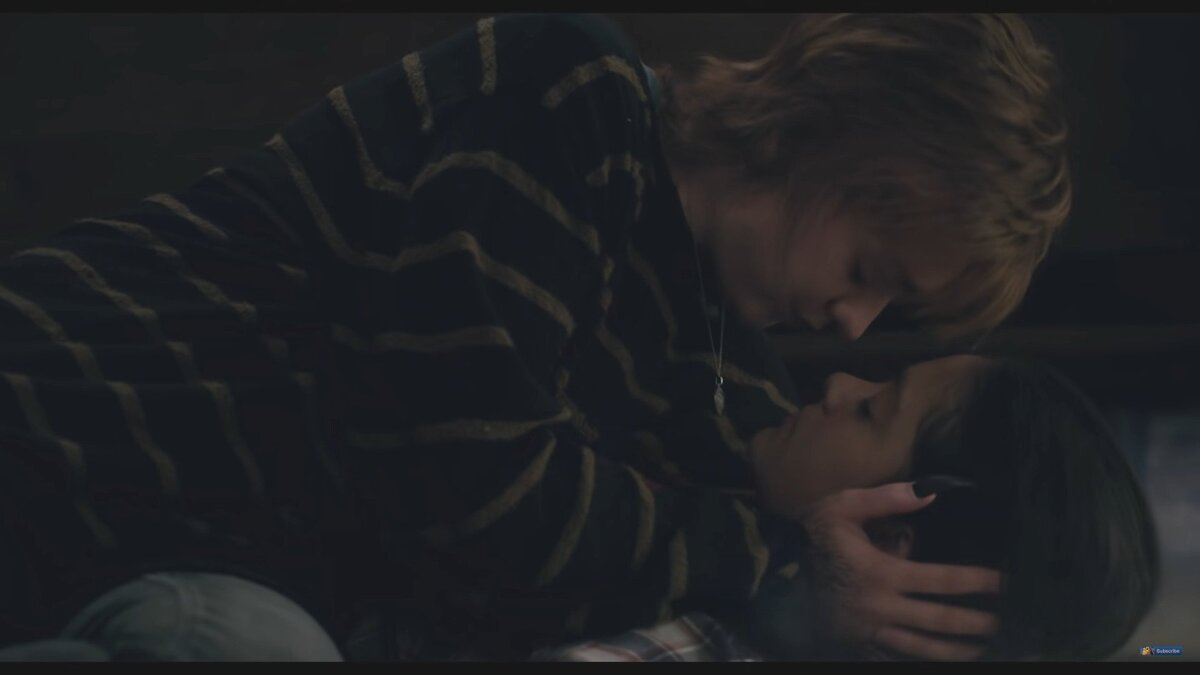 After years of delays, it looks like The New Mutants is really on the way to theaters, and in the rising publicity for the film. one piece of information has us intrigued and excited: Director Josh Boone confirmed that there will be a central same-sex romance in the film, something we haven’t seen much of in Marvel branded films.

There have apparently been rumors of a lesbian romance in the film for a while (which I wasn’t aware of), but director Josh Boone has now confirmed to Entertainment Weekly that the YA Horror superhero flick will indeed feature a romance between Danielle Moonstar (Blu Hunt) and Rahne Sinclair (Maisie Williams).

This may not come as a surprise to those familiar with the New Mutants comics, where Rahne (also known as Wolfsbane) and Dani (aka Mirage) are pretty close in the “Demon Bear” arc by Chris Claremont that inspired this movie, but it’s nice to have full confirmation from the director of a queer storyline.

“Rahne and Dani have a telepathic connection in the comics, and so we just wanted to extend that in the film and put that within reality,” Maisie Williams added, also speaking with EW. “If they really could understand each other on that level, then you’d probably end up falling in love with that person.”

Having more LGBTQ representation in movies is always something we’re excited for, and this has great potential given that Rahne and Dani are pretty central characters. We have already seen queer teen girls in a Fox-produced Marvel movie already: Yukio and Negasonic Teenage Warhead in Deadpool 2, but it sounds like this relationship may be more central to the story.

Of course, with more queer stories comes more actors saying less than great things about “labels.” Williams said to EW: “It’s not really a story about these two characters understanding their sexuality … It’s not centered around that and they don’t really necessarily label it. No one else does either and no one really questions it.”

Sigh. I’m excited for this storyline, but I do wish more actors would understand that these “the relationship doesn’t need a label” comments diminish and invalidate the experience of queer people. These relationships matter because they are queer. These characters matter because they might represent real bi or lesbian women, and we need to call them what they are and be proud of it. That’s literally the point of pride.

Even so, this news had me far more interested in The New Mutants than I was just a week ago. Between news that it wasn’t really the quality of the movie that held up the release and now potentially central LGBTQ representation, I’m far more enthusiastic about seeing it. I’m still cautious that this will be another blink-and-you-miss-it bit of representation from Disney, but I’m also cautiously optimistic that the more genre tone of this movie will mean more leeway when it comes to telling a queer story.