'The Muppet Show' Is Heading to Disney+ | The Mary Sue

Things We Saw Today: Every Season of The Muppet Show Is Heading to Disney+!

It's time to play the music! 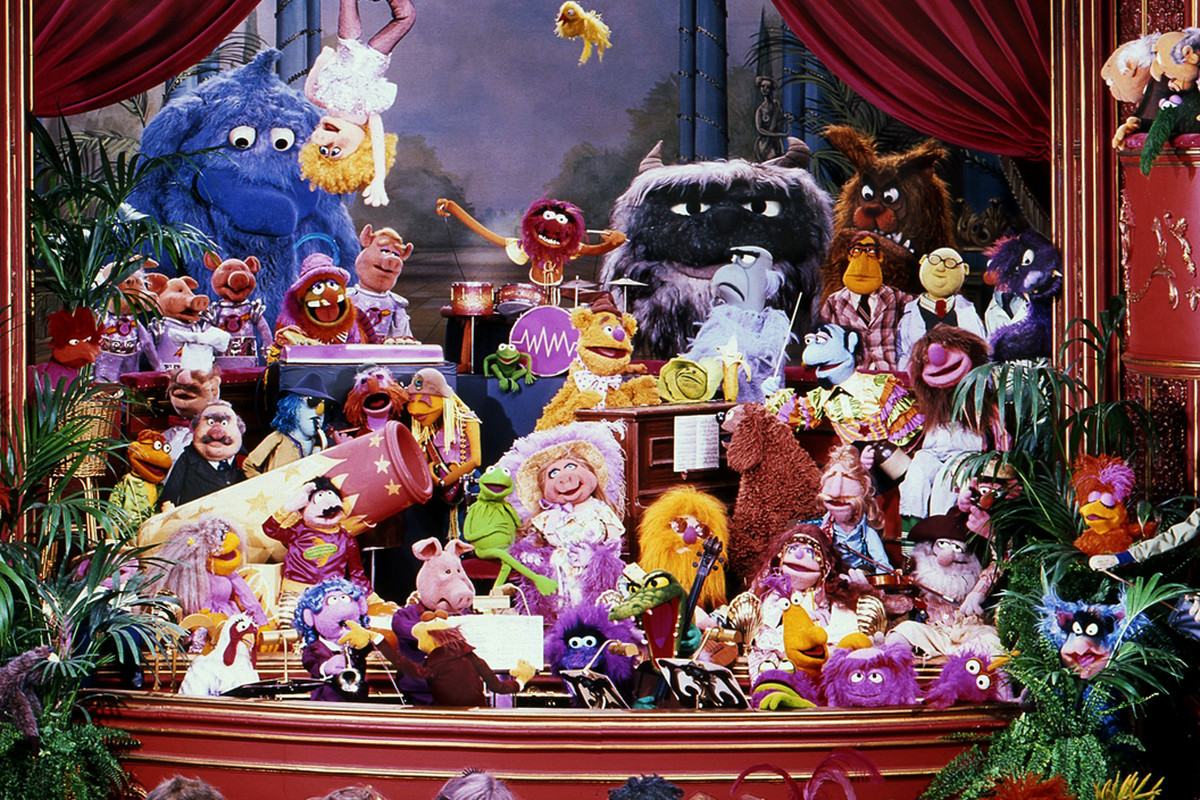 It’s time to play the music! It’s time to light the lights! Things are finally turning around in our dark and terrible world because all five seasons of The Muppet Show will be available to stream on Disney+ on February 19th! The addition of some of the best hours of the Muppet oeuvre to the D+ lineup is particularly exciting, especially considering that the fourth and fifth seasons of the show have never been available to purchase or stream.

Play the music! Light the lights! ALL FIVE SEASONS of The Muppet Show are coming exclusively to @DisneyPlus! Why don’t we get things started on February 19? pic.twitter.com/mGgWRBa9Yp

Does this make Disney+ the top destination for Muppet content? Well, it’s certainly a boost, but things still complicated. Disney, and thus Disney,+ owns The Muppet Show, Muppets Most Wanted, The Muppet Movie, Muppet Treasure Island, The Muppet Christmas Carol, The Muppets, and The Great Muppet Caper. That’s a lot of Muppet stuff, but not all of it. They’re missing the rights to the Muppets Take Manhattan and Muppets from Space, which are owned by Sony.

And that’s not all they’re missing. They haven’t got any of the Muppet-adjacent Henson Company products as well: Everything Fraggle Rock is owned by Apple, Sesame Street is HBO, and of course The Dark Crystal: Age of Resistance is over on Netflix. It’s actually quite interesting that the Muppets are so spread out, but that also speaks to the long history of the Henson company working just about anywhere.

Still, it’s extremely exciting to have The Muppet Show available to stream. I have so many fond memories of reruns of it when I was a kid and the vintage weirdness is something that feels very comforting right now. I just hope that Disney+ finds a way to get Statler and Waldorf commentary on all the episodes in a picture-in-picture corner display. In fact, I’d pay extra to have that for ALL shows.

(via: The Verge, image: The Henson Company/Disney)

One day more! When we tell you what we saw tomorrow, Joe Biden will be President!