The Mueller Report Tweets Are Lit | The Mary Sue

The Mueller Report Tweets Are Lit 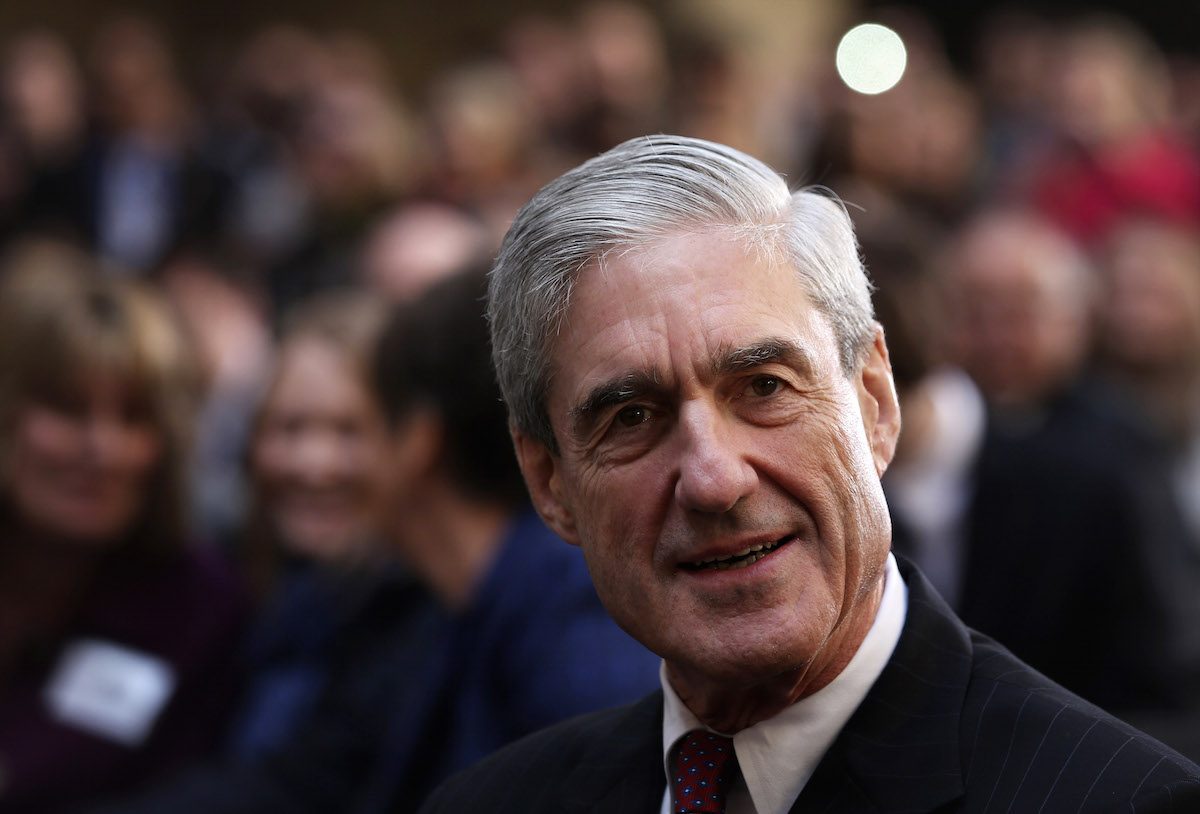 Can you tell I’m already tired? Because I am! The day has barely begun, and already, we’re being thrown so much information at once that I don’t know how anyone is handling it. Many trees throughout the United States are dying today, the ink is drying up, and our sanity is slowly slipping further away as we all read this 400-plus-page Mueller report and try and figure out what comes next.

Is Donald Trump just an impenetrable wall that everything we throw bounces back off of? Or is this actually going to do some kind of damage to the president and his upcoming 2020 campaign for a second term? To be quite honest, I’m waiting for the day that he just changes the law and allows himself to run for a third term just to continue this nightmare that we’re living in.

To help clean our palate, here are even more tweets about this Mueller report because look, that’s all we’re going to be dealing with all day long, so we might as well have a laugh as we cry and drink enough coffee to open up another 10% of our brain capacity.

it brings me no pleasure to report this, but the mueller report has two spaces after every period

So we’re really going for the “Trump is Jesus” take today https://t.co/pd4Tvfqmz6

They decided there was zero chance of convicting Don Jr. of knowing things https://t.co/7Yl8ZCJ1n4

Again, this is an impeachment referral. pic.twitter.com/Zk6gydcf0k

The Special Counsel concluded that you were too dumb to know that the crime you committed was a crime. Congrats. https://t.co/ITFgMyxHwB

Lord help us all, we still have one more day to this week.