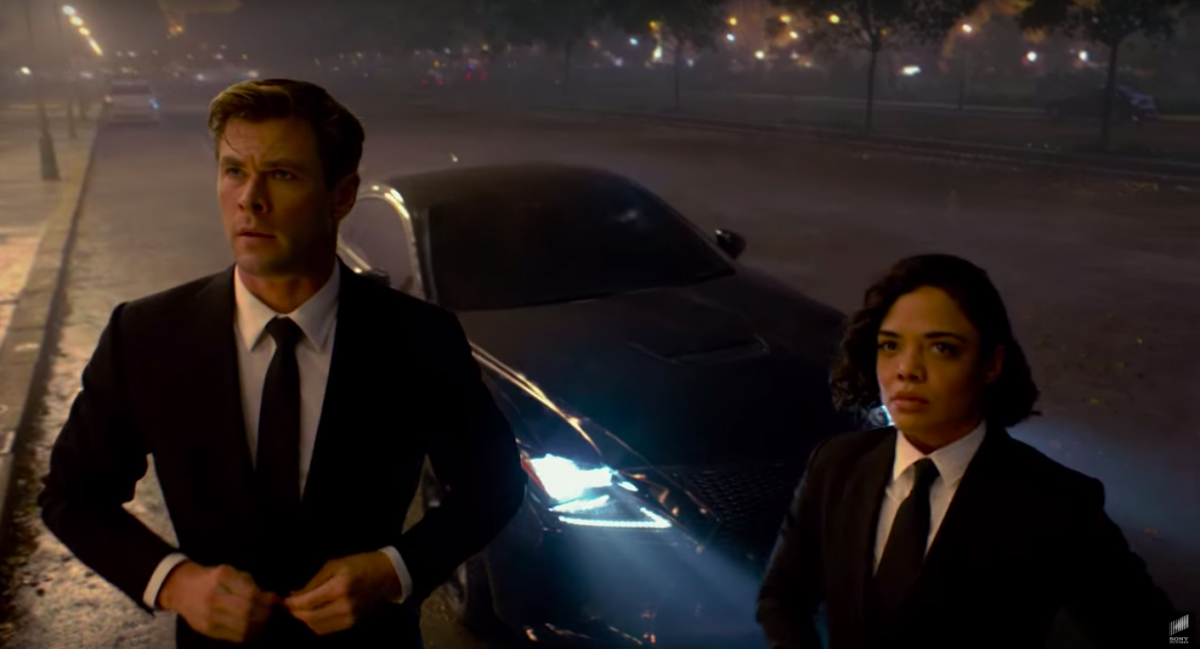 For quite some time now, we’ve been waiting for a glimpse at Men In Black International, the next installment in the MIB franchise.

In the trailer, Tessa Thompson’s character (known as Agent M) finds the Men in Black all on her own, proving that she’s meant to be with them. If you remember from the original movies, you don’t just walk into the M.I.B headquarters. It’s kind of a big deal that she has the ability to a) know they exist and b) know where they are.

So, she’s made Agent H’s partner, and the two have, seemingly, different tactics—meaning Agent H (Hemsworth) wants to eat tacos at 9:30 in the morning.

Obviously, we’re all excited. These two have amazing chemistry, and the Thor: Ragnarok reunion aspect isn’t lost on fans.

you: men in black international

me, an intellectual: the followup to avengers: endgame, where thor and valkyrie are elected earth’s intergalactic diplomats so we can avoid catastrophic alien mayhem and tony stark can take a nap pic.twitter.com/Z6m3E5NN6I

Obviously, the trailer has me excited.

Men In Black International, or as I like to call it: The only thing I want to talk about for the next 20 years pic.twitter.com/ReQ5j2UxUT

And I mean, this is a sentiment we can get behind.

Maybe this movie is just going to keep giving us Thor vibes, and honestly, that’s okay.

What were you the god of again? #Thor #MIBInternational pic.twitter.com/0u0DjhafDt

Because Thor in a suit? Yes please.

The timing of yesterday’s live-action Aladdin pictures, featuring Will Smith’s Genie, and a trailer for a new Men in Black installment—a franchise Smith helped launch—wasn’t lost on anyone, either.

Can’t believe this is where they’re taking the new Men in Black franchise pic.twitter.com/YwxxiGCklY

Let’s keep all the Thor references coming, though …

lol is this a Thor reference I’m dying #MenInBlack pic.twitter.com/B8t6EPPA11

At the end of the day though, one thing is certain: We’re all super onboard with this movie.

Men in Black International comes out in the summer of 2019, and like Agent M, we also love Emma Thompson rocking a black suit—and Chris Hemsworth and Tessa Thompson. Hopefully, this entire movie just puts everyone in a black suit.