The MCU Version of “MJ” Is Extremely Important 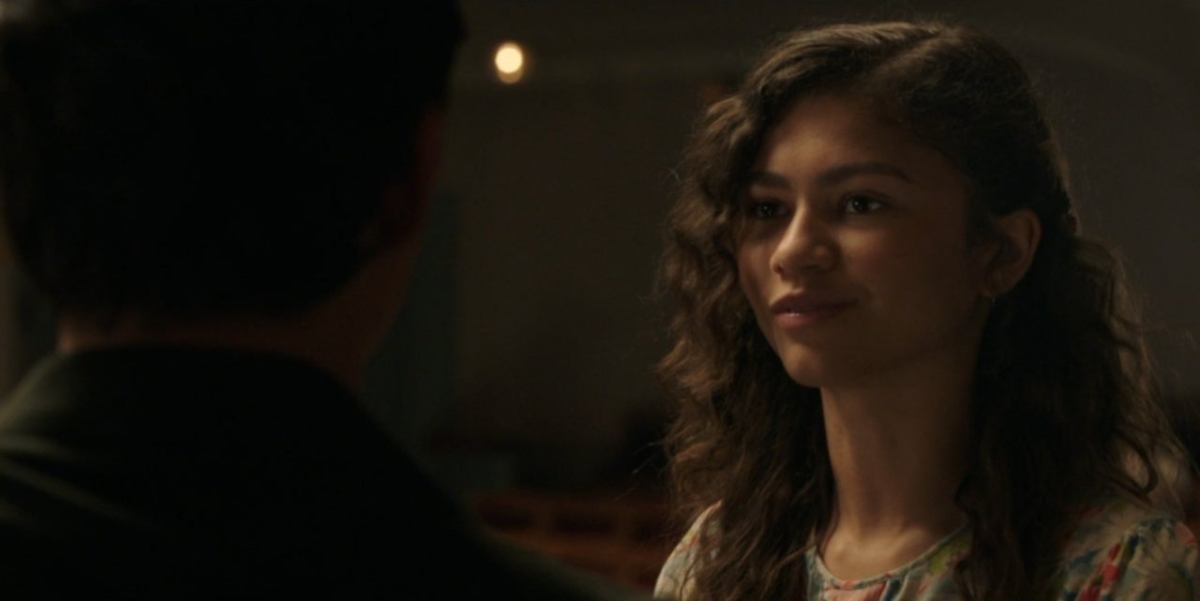 Michelle “MJ” Jones was the quiet yet snarky friend who would occasionally insult Peter Parker in Spider-Man: Homecoming. Portrayed by Zendaya, there’s a really fun moment at the end of the movie when Michelle opens up and tells Peter, Ned, and the rest of their friends that she goes by “MJ,” the iconic nickname of Peter Parker’s comic book love, Mary Jane Watson.

The trailers for Spider-Man: Far From Home, have included a wonderful moment when Michelle tells Peter that she knows he’s Spider-Man. Later in that same trailer, Peter tries to say he told her but MJ takes a stand and tells Ned that she figured it out herself. Why is this important, you ask? Because almost every other version of Mary Jane (to be fair, Michelle Jones is a different character entirely) is either oblivious to Peter’s other life or doesn’t call him on it.

So, why does that make the Marvel Cinematic Universe’s MJ important? To be honest, I think it’s just because she won’t let Peter Parker get away with keeping her in the dark, and maybe that’s because there isn’t a version of Gwen Stacy in the MCU (yet) and Peter doesn’t have that fear of telling people.

Before Peter Parker fell in love with MJ in the comics, there was Gwen, who Peter dated in high school and who knew all about is superhero life, but when his villains discovered Gwen, they went after her, and it eventually led to her death. So, Peter not wanting to tell a girl he has feelings for that he’s Spider-Man is pretty justified.

I truly hope we never have that fear with the MCU version of Peter Parker, because he has enough pain and suffering in his life; he doesn’t have to also fear losing people around him just because he’s Spider-Man. That being said, it still makes MJ and her reveal to Peter important.

MJ has never been a character who likes to be sidelined. She’s a “superhero love interest” who has had her own career and goals separate from Peter Parker to the point where she doesn’t let him bring her down. The MCU MJ has inherited those characteristics but also managed to be brought to life in a way that is very modern and embodies how we all feel sometimes. She has a dry sense of humor and isn’t here for whatever standards people try to put on her, and it makes her intelligence and her relationship with Peter that much stronger. Allowing the character to figure out the “pretty obvious” truth about Peter’s identity on her own is a great way to respect that intelligence.

As with Peter Parker, I’ve also may be adopted the MCU MJ as one of my children, and to quote Michael Scott from The Office, I can’t wait to watch my kids grow up and then marry each other.