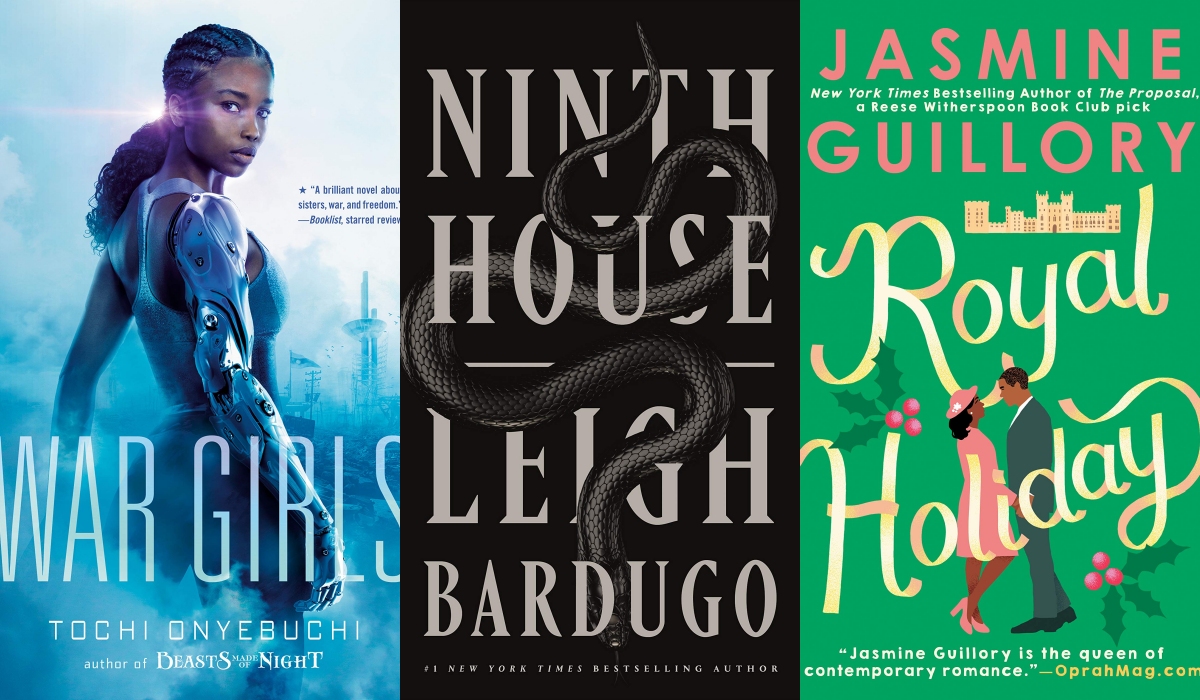 The pumpkin spice is in full brew, our inner goth is now an outer experience, and Halloween movie marathons will be the norm until November 1st—but that doesn’t mean we stop reading. Now, I know this isn’t list of horror books (that’s coming, don’t you fret), but these are some of the exciting titles coming out, this month most of them science fiction/fantasy. Of course, there is a dash of romance, because Halloween doesn’t mean you can’t enjoy a little intense eye contact. Enjoy! 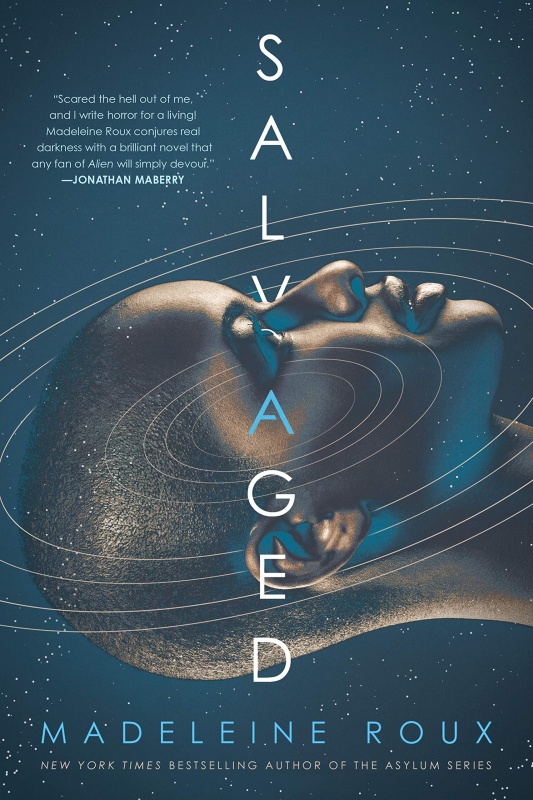 Rosalyn Devar is on the run from her famous family, the bioengineering job she’s come to hate, and her messed-up life. She’s run all the way to outer space, where she’s taken a position as a “space janitor,” cleaning up ill-fated research expeditions. But no matter how far she goes, Rosalyn can’t escape herself. After too many mistakes on the job, she’s given one last chance: take care of salvaging the Brigantine, a research vessel that has gone dark, with all crew aboard thought dead.

But the Brigantine’s crew are very much alive–if not entirely human. Now Rosalyn is trapped on board, alone with a crew infected by a mysterious parasitic alien. The captain, Edison Aries, seems to still maintain some control over himself and the crew, but he won’t be able to keep fighting much longer. Rosalyn and Edison must find a way to stop the parasite’s onslaught…or it may take over the entire human race. 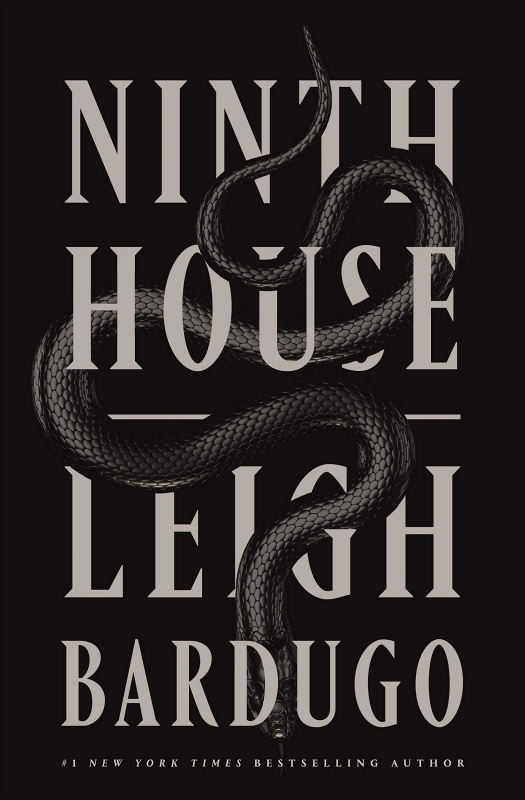 Galaxy “Alex” Stern is the most unlikely member of Yale’s freshman class. Raised in the Los Angeles hinterlands by a hippie mom, Alex dropped out of school early and into a world of shady drug-dealer boyfriends, dead-end jobs, and much, much worse. In fact, by age twenty, she is the sole survivor of a horrific, unsolved multiple homicide. Some might say she’s thrown her life away. But at her hospital bed, Alex is offered a second chance: to attend one of the world’s most prestigious universities on a full ride. What’s the catch, and why her?

Still searching for answers, Alex arrives in New Haven tasked by her mysterious benefactors with monitoring the activities of Yale’s secret societies. Their eight windowless “tombs” are the well-known haunts of the rich and powerful, from high-ranking politicos to Wall Street’s biggest players. But their occult activities are more sinister and more extraordinary than any paranoid imagination might conceive. They tamper with forbidden magic. They raise the dead. And, sometimes, they prey on the living. 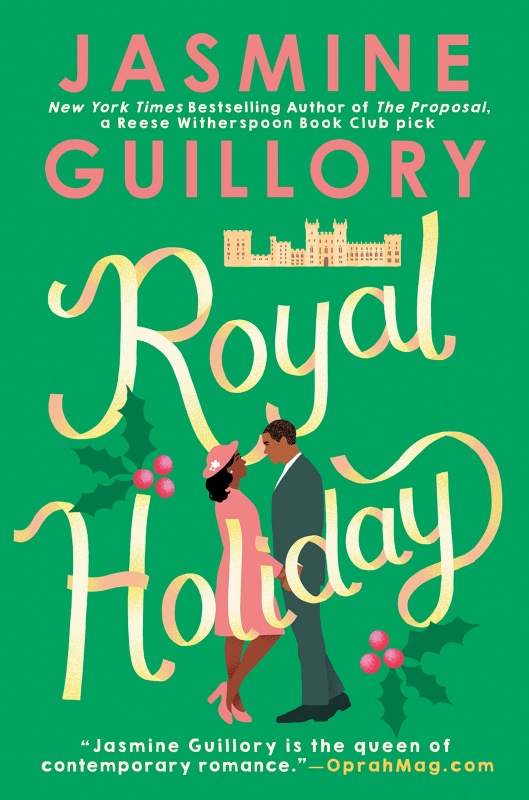 Vivian Forest has been out of the country a grand total of one time, so when she gets the chance to tag along on her daughter Maddie’s work trip to England to style a royal family member, she can’t refuse. She’s excited to spend the holidays taking in the magnificent British sights, but what she doesn’t expect is to become instantly attracted to a certain private secretary, his charming accent, and unyielding formality.

Malcolm Hudson has worked for the Queen for years and has never given a personal, private tour—until now. He is intrigued by Vivian the moment he meets her and finds himself making excuses just to spend time with her. When flirtatious banter turns into a kiss under the mistletoe, things snowball into a full-on fling.

Despite a ticking timer on their holiday romance, they are completely fine with ending their short, steamy affair come New Year’s Day. . .or are they? 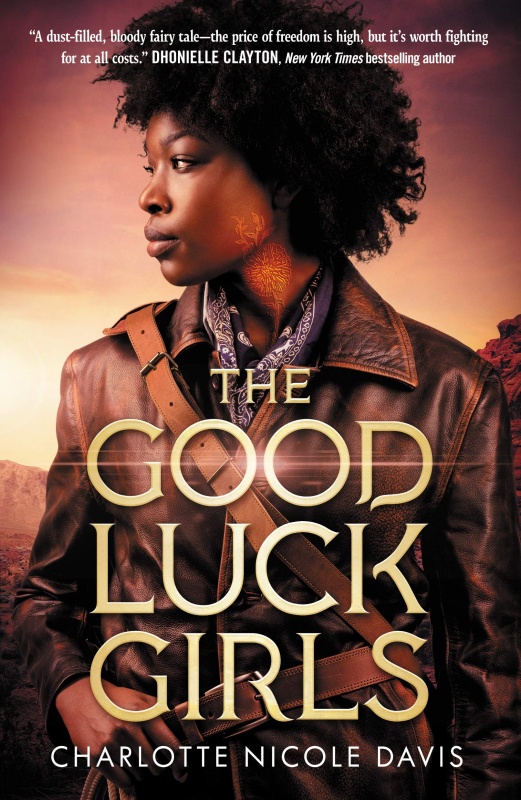 The country of Arketta calls them Good Luck Girls―they know their luck is anything but.

Sold to a “welcome house” as children and branded with cursed markings.

Trapped in a life they would never have chosen.

When Clementine accidentally kills a man, the girls risk a dangerous escape and harrowing journey to find freedom, justice, and revenge in a country that wants them to have none of those things. Pursued by Arketta’s most vicious and powerful forces, both human and inhuman, their only hope lies in a bedtime story passed from one Good Luck Girl to another, a story that only the youngest or most desperate would ever believe.

It’s going to take more than luck for them all to survive. 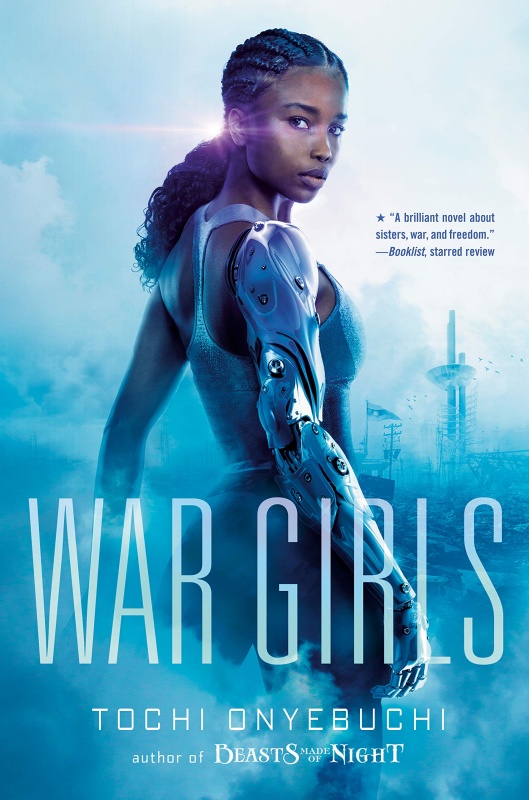 Two sisters are torn apart by war and must fight their way back to each other in a futuristic, Black Panther-inspired Nigeria.

The year is 2172. Climate change and nuclear disasters have rendered much of earth unlivable. Only the lucky ones have escaped to space colonies in the sky.

In a war-torn Nigeria, battles are fought using flying, deadly mechs and soldiers are outfitted with bionic limbs and artificial organs meant to protect them from the harsh, radiation-heavy climate. Across the nation, as the years-long civil war wages on, survival becomes the only way of life.

Two sisters, Onyii and Ify, dream of more. Their lives have been marked by violence and political unrest. Still, they dream of peace, of hope, of a future together.

And they’re willing to fight an entire war to get there. 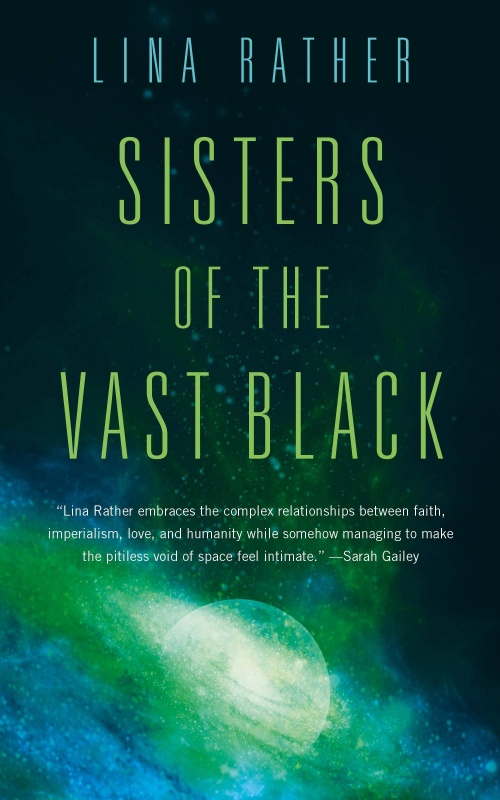 Sisters of the Vast Black by Lina Rather

“The sisters of the Order of Saint Rita captain their living ship into the reaches of space in Lina Rather’s debut novella, Sisters of the Vast Black.

Years ago, Old Earth sent forth sisters and brothers into the vast dark of the prodigal colonies armed only with crucifixes and iron faith. Now, the sisters of the Order of Saint Rita are on an interstellar mission of mercy aboard Our Lady of Impossible Constellations, a living, breathing ship which seems determined to develop a will of its own.

When the order receives a distress call from a newly-formed colony, the sisters discover that the bodies and souls in their care―and that of the galactic diaspora―are in danger. And not from void beyond, but from the nascent Central Governance and the Church itself.” 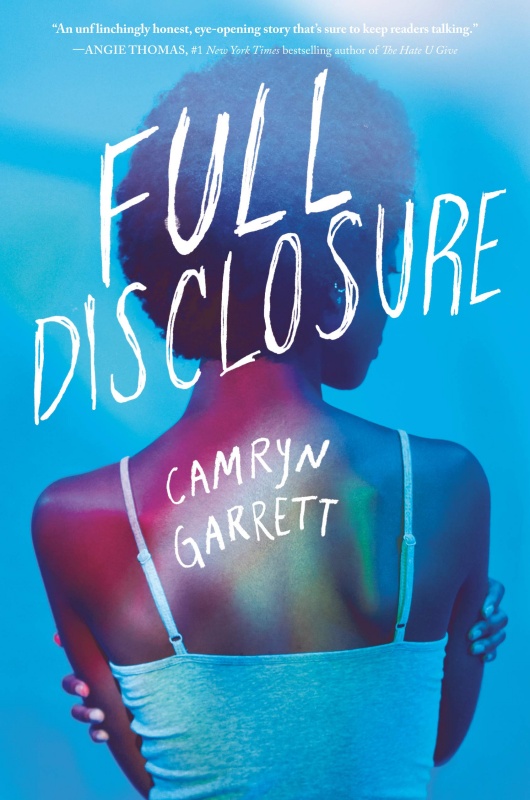 Simone Garcia-Hampton is starting over at a new school, and this time things will be different. She’s making real friends, making a name for herself as student director of Rent, and making a play for Miles, the guy who makes her melt every time he walks into a room. The last thing she wants is for word to get out that she’s HIV-positive, because last time . . . well, last time things got ugly.

Keeping her viral load under control is easy, but keeping her diagnosis under wraps is not so simple. As Simone and Miles start going out for real–shy kisses escalating into much more–she feels an uneasiness that goes beyond butterflies. She knows she has to tell him that she’s positive, especially if sex is a possibility, but she’s terrified of how he’ll react! And then she finds an anonymous note in her locker: I know you have HIV. You have until Thanksgiving to stop hanging out with Miles. Or everyone else will know too.

Simone’s first instinct is to protect her secret at all costs, but as she gains a deeper understanding of the prejudice and fear in her community, she begins to wonder if the only way to rise above is to face the haters head-on. . . 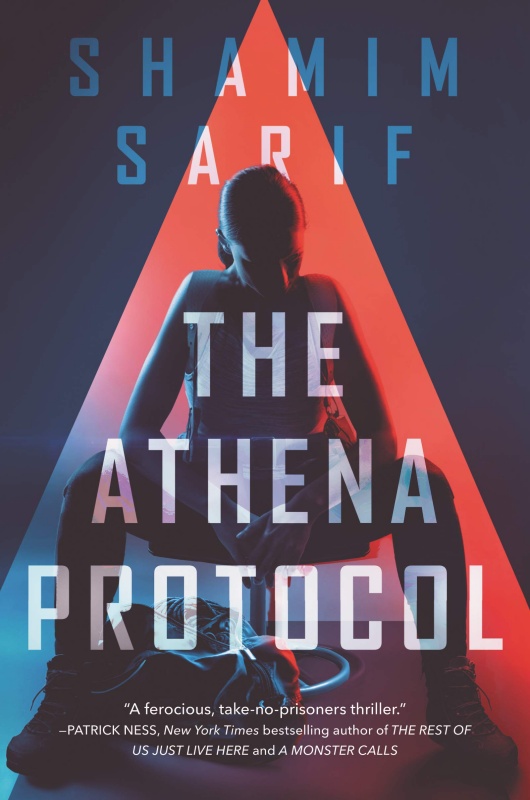 The Athena Protocol by Shamim Sarif

Jessie Archer is a member of the Athena Protocol, an elite organization of female spies who enact vigilante justice around the world.

Athena operatives are never supposed to shoot to kill—so when Jessie can’t stop herself from pulling the trigger, she gets kicked out of the organization, right before a huge mission to take down a human trafficker in Belgrade.

Jessie needs to right her wrong and prove herself, so she starts her own investigation into the trafficking. But going rogue means she has no one to watch her back as she delves into the horrors she uncovers. Meanwhile, her former teammates have been ordered to bring her down. Jessie must face danger from all sides if she’s to complete her mission—and survive.