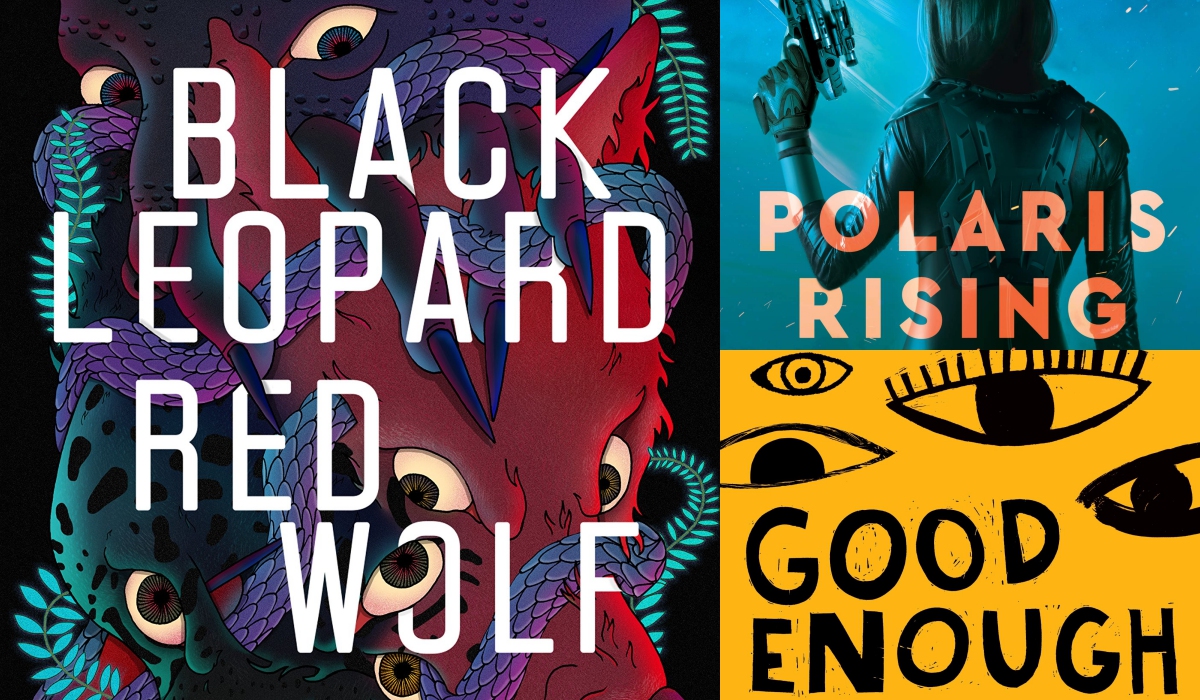 It’s February, the beginning of Black History Month, Valentine’s Day season, and the shortest month of the year. The first of the month means sharing our picks for this month’s Book Club. What’re we reading? Jamaican novelist and Man Booker Prize winner Marlon James has penned what will be the first in his own fantasy trilogy, a space princess goes rogue, author Jen Petro-Roy tackles self-care and mental health in two companion books, and Samantha Shannon brings dragon wars. 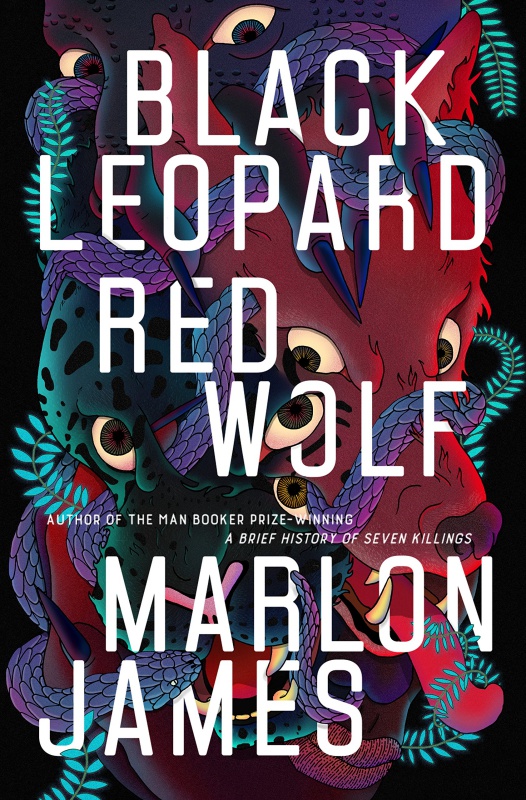 “Tracker is known far and wide for his skills as a hunter: “He has a nose,” people say. Engaged to track down a mysterious boy who disappeared three years earlier, Tracker breaks his own rule of always working alone when he finds himself part of a group that comes together to search for the boy. The band is a hodgepodge, full of unusual characters with secrets of their own, including a shape-shifting man-animal known as Leopard.

As Tracker follows the boy’s scent–from one ancient city to another; into dense forests and across deep rivers–he and the band are set upon by creatures intent on destroying them. As he struggles to survive, Tracker starts to wonder: Who, really, is this boy? Why has he been missing for so long? Why do so many people want to keep Tracker from finding him? And perhaps the most important questions of all: Who is telling the truth, and who is lying?

Drawing from African history and mythology and his own rich imagination, Marlon James has written a novel unlike anything that’s come before it: a saga of breathtaking adventure that’s also an ambitious, involving read. Defying categorization and full of unforgettable characters, Black Leopard, Red Wolf is both surprising and profound as it explores the fundamentals of truth, the limits of power, and our need to understand them both.” 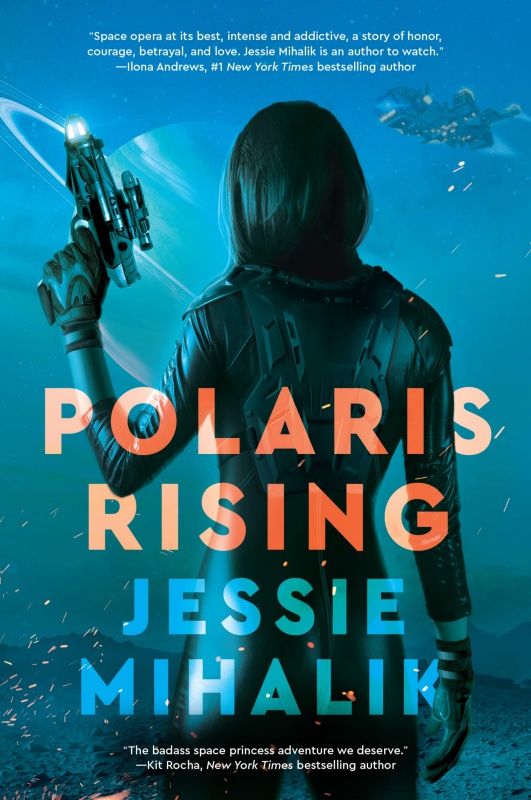 Polaris Rising: A Novel (The Consortium Rebellion) by Jessie Mihalik

“A space princess on the run and a notorious outlaw soldier become unlikely allies in this imaginative, sexy space opera adventure—the first in an exciting science fiction trilogy.

In the far distant future, the universe is officially ruled by the Royal Consortium, but the High Councillors, the heads of the three High Houses, wield the true power. As the fifth of six children, Ada von Hasenberg has no authority; her only value to her High House is as a pawn in a political marriage. When her father arranges for her to wed a noble from House Rockhurst, a man she neither wants nor loves, Ada seizes control of her own destiny. The spirited princess flees before the betrothal ceremony and disappears among the stars.

Ada eluded her father’s forces for two years, but now her luck has run out. To ensure she cannot escape again, the fiery princess is thrown into a prison cell with Marcus Loch. Known as the Devil of Fornax Zero, Loch is rumored to have killed his entire chain of command during the Fornax Rebellion, and the Consortium wants his head.

When the ship returning them to Earth is attacked by a battle cruiser from rival House Rockhurst, Ada realizes that if her jilted fiancé captures her, she’ll become a political prisoner and a liability to her House. Her only hope is to strike a deal with the dangerous fugitive: a fortune if he helps her escape.

But when you make a deal with an irresistibly attractive Devil, you may lose more than you bargained for . . .” 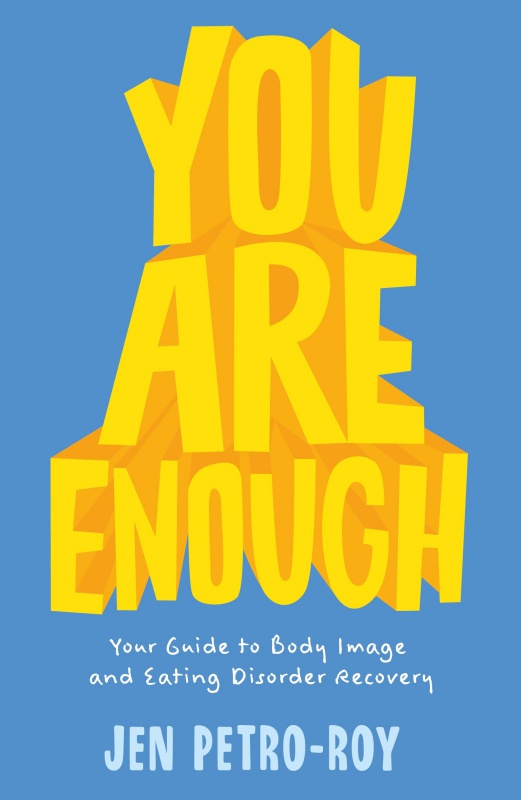 You Are Enough: Your Guide to Body Image and Eating Disorder Recovery // Good Enough: A Novel by Jen Petro-Roy

Many eating disorder books are written in a way that leaves many people out of the eating disorder conversation, and this book is written with a special eye to inclusivity, so that people of any gender, socioeconomic group, race and ethnicity, sexual orientation, disability, or chronic illness can benefit.

Eating disorder survivor Jen Petro-Roy draws from her own experience with anorexia, OCD, and over-exercising, as well as research and interviews with survivors and medical professionals, to deliver a toolkit for recovery, written in a easy-to-understand, conversational way.” 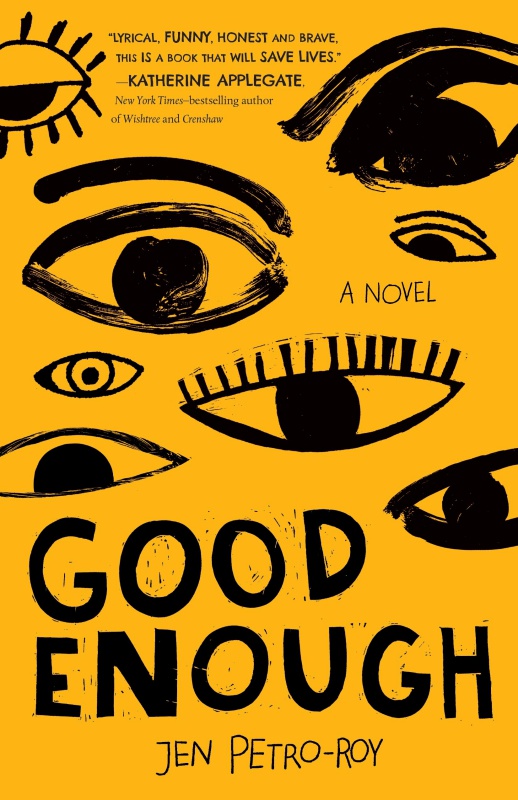 “Before she had an eating disorder, twelve-year-old Riley was many things: an aspiring artist, a runner, a sister, and a friend.

But now, from inside the inpatient treatment center where she’s receiving treatment for anorexia, it’s easy to forget all of that. Especially since under the influence of her eating disorder, Riley alienated her friends, abandoned her art, turned running into something harmful, and destroyed her family’s trust.

If Riley wants her life back, she has to recover. Part of her wants to get better. As she goes to therapy, makes friends in the hospital, and starts to draw again, things begin to look up.

But when her roommate starts to break the rules, triggering Riley’s old behaviors and blackmailing her into silence, Riley realizes that recovery will be even harder than she thought. She starts to think that even if she does “recover,” there’s no way she’ll stay recovered once she leaves the hospital and is faced with her dieting mom, the school bully, and her gymnastics-star sister.

Written by an eating disorder survivor and activist, Good Enough is a realistic depiction of inpatient eating disorder treatment, and a moving story about a girl who has to fight herself to survive.” 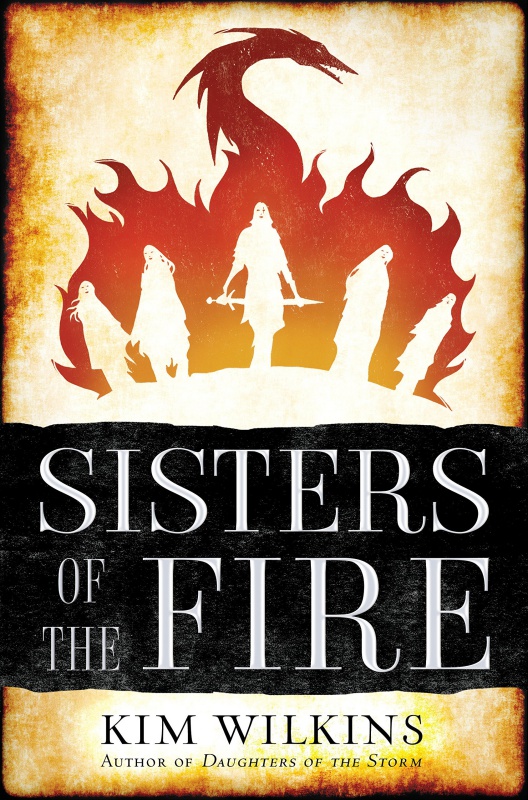 “Four years have passed since the five royal sisters—daughters of the king—worked together to restore their father to health and to the throne while fracturing the bonds among themselves almost irreparably. Only Bluebell remains at home, dutifully serving as heir to her father’s kingdom. Rose has been cast aside by her former husband and hides in exile with her aunt, separated forever from her beloved daughter, Rowan. Ash wanders the distant wastes with her teacher, learning magic and hunting dragons, determined that the dread fate she has foreseen for herself and her loved ones never comes to pass. Ivy rules over a prosperous seaport, married to an aged husband she hates yet finding delight in her two young sons and a handsome captain of the guard. And as for Willow, she hides the most dangerous secret of all—one that could destroy all that the sisters once sought to save.” 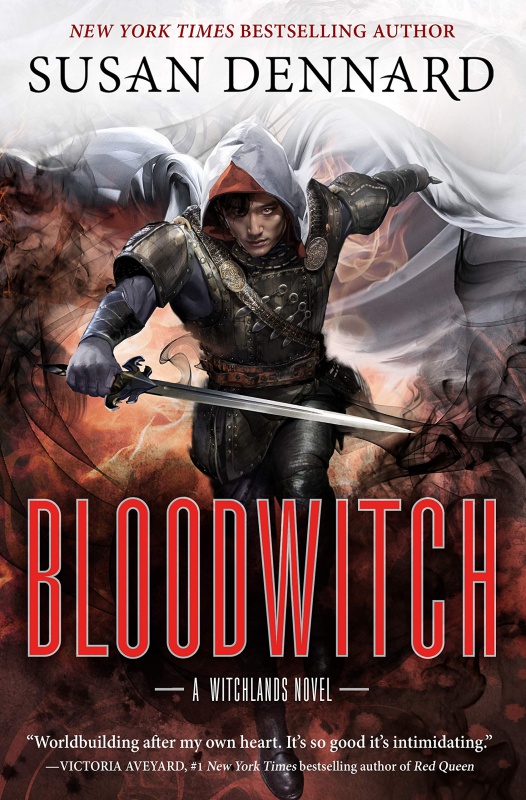 Bloodwitch: A Witchlands Novel (The Witchlands) by Susan Dennard

“Aeduan has teamed up with the Threadwitch Iseult and the magical girl Owl to stop a bloodthirsty horde of raiders preparing to destroy a monastery that holds more than just faith. But to do so, he must confront his own father, and his past.” 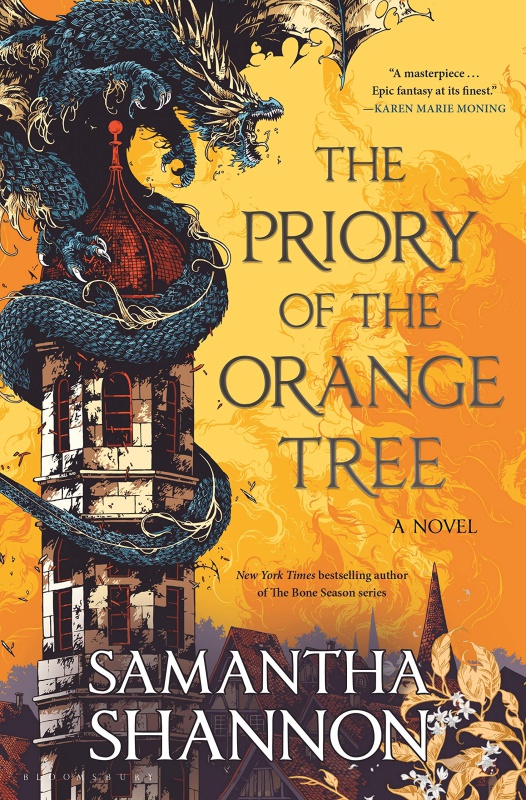 The Priory of the Orange Tree by Samantha Shannon

“The House of Berethnet has ruled Inys for a thousand years. Still unwed, Queen Sabran the Ninth must conceive a daughter to protect her realm from destruction–but assassins are getting closer to her door.

Ead Duryan is an outsider at court. Though she has risen to the position of lady-in-waiting, she is loyal to a hidden society of mages. Ead keeps a watchful eye on Sabran, secretly protecting her with forbidden magic.

Across the dark sea, Tané has trained all her life to be a dragonrider, but is forced to make a choice that could see her life unravel.

Meanwhile, the divided East and West refuse to parley, and forces of chaos are rising from their sleep.”