Bring Mark Watney Home in New Trailer for The Martian

It’s no secret: we’re pretty darn excited to see The Martian. In case you weren’t paying attention, The Martian is a movie based on a book about an astronaut who is stranded on Mars after an accident separated him from his evacuating crew. Having read the book, I can tell you: it’s equal parts Cast Away, scientific journal, and Apollo 13. If the movie is half as exciting as the book was (and believe me, it already looks like it is), then we’re in for one hell of a ride.

It bears mentioning that Mark Watney, the stranded astronaut, happens to be played by Matt Damon… who was also stranded on an alien planet in another movie, and turned out to be . Not cool, dude. Try not to get your wires crossed here, because fellow Interstellar alum Jessica Chastain is also in The Martian.

If I didn’t know any better, I’d say they were in the same… universe. 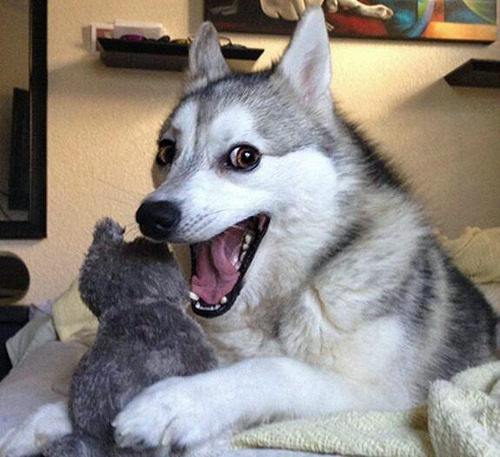