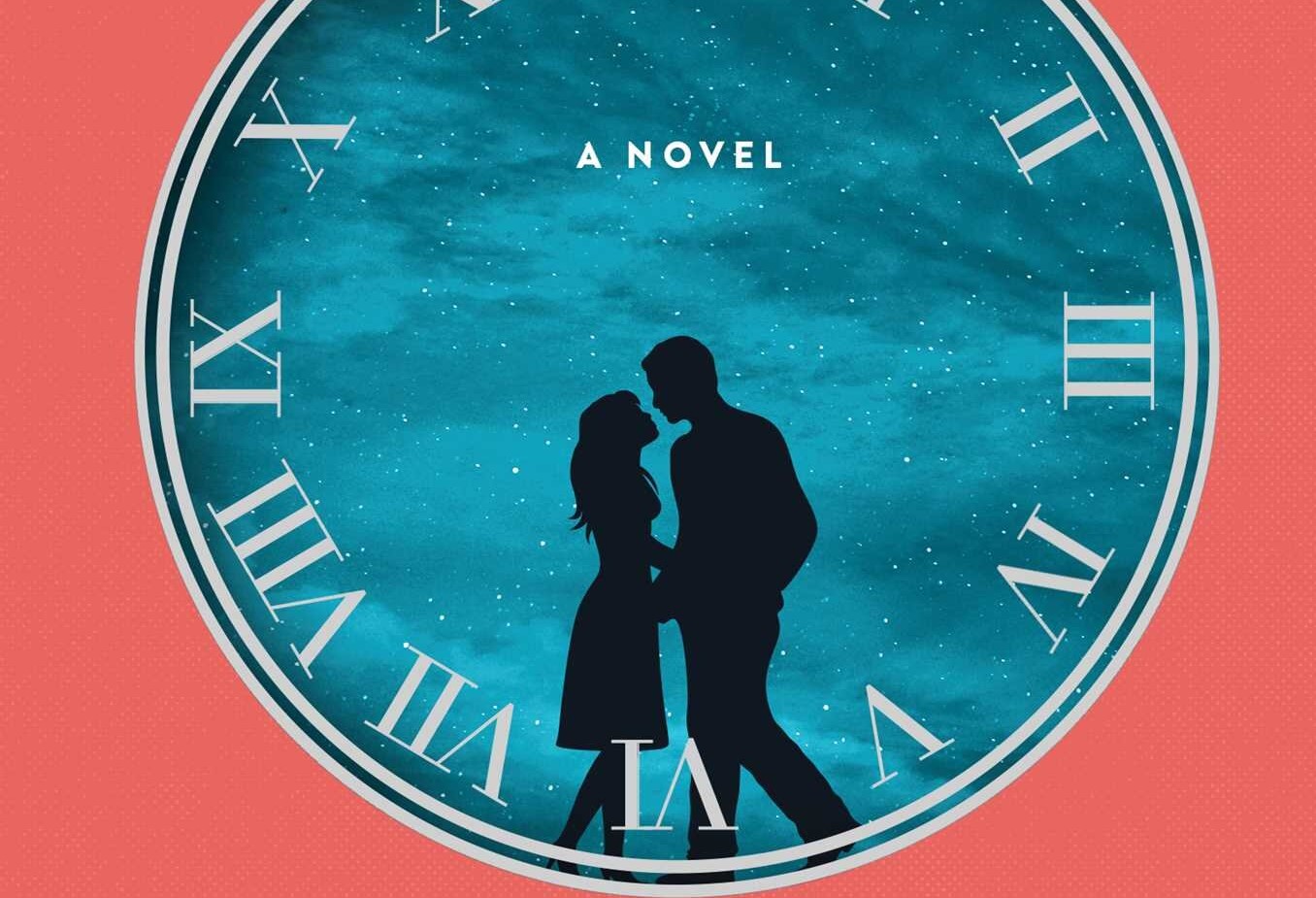 With February officially upon on us, love is in the air and Valentine’s season is in full force!

I’m a sucker for good romantic reads, but I must admit I haven’t had the chance to dive into more “philosophical” love stories—and boo on me, because they make for some damn good writing! The Love Proof is one such book, utterly unique in that it explores a love story through the lens of physics, time, and the ways in which we experience them as an objective reality.

When physics prodigy Sophie Jones meets future hedge fund manage Jake Kristopher, the attraction is instant, and they immediately become an inseparable couple. So deep is their love that Sophie soon becomes all-consumed in it, losing interest in her studies on physics, space, and unlocking the secrets of time. Jake, seeing this as a big waste of Sophie’s potential, immediately ends things—sending Sophie in a tailspin that begins as heartbreak … but ends in a breakthrough that truly redefines reality as she understands it.

When I initially read the synopsis for The Love Proof, it instantly brought to mind The Time Traveler’s Wife. But while both stories do examine the nature of time (and furthermore, the inherent magic of it), I’d say this particular novel takes a more unique spin on how physics play a role in who we are drawn to, and our greater place in the broad Universe.

The science-fiction also aspect adds a significant dimension to this story that made me truly feel immersed in the revelations that Sophie was making, and at once in awe of the Universe and also very overwhelmed by it (in a good way).

I won’t dive any deeper to prevent spoilers, but I will say that if you were a fan of the films Coherence or Interstellar, then you’ll definitely fall as in love with The Love Proof as Sophie and Jake fell in love with each other. Not only does Madeleine Henry craft an incredibly memorable tale of true love conquering all, she also illustrates how deeply powerful—and plausible—love can be as a tool of  scientific genius.