The Lion King’s New Trailer Is Finally Giving Me Scar! My Love! 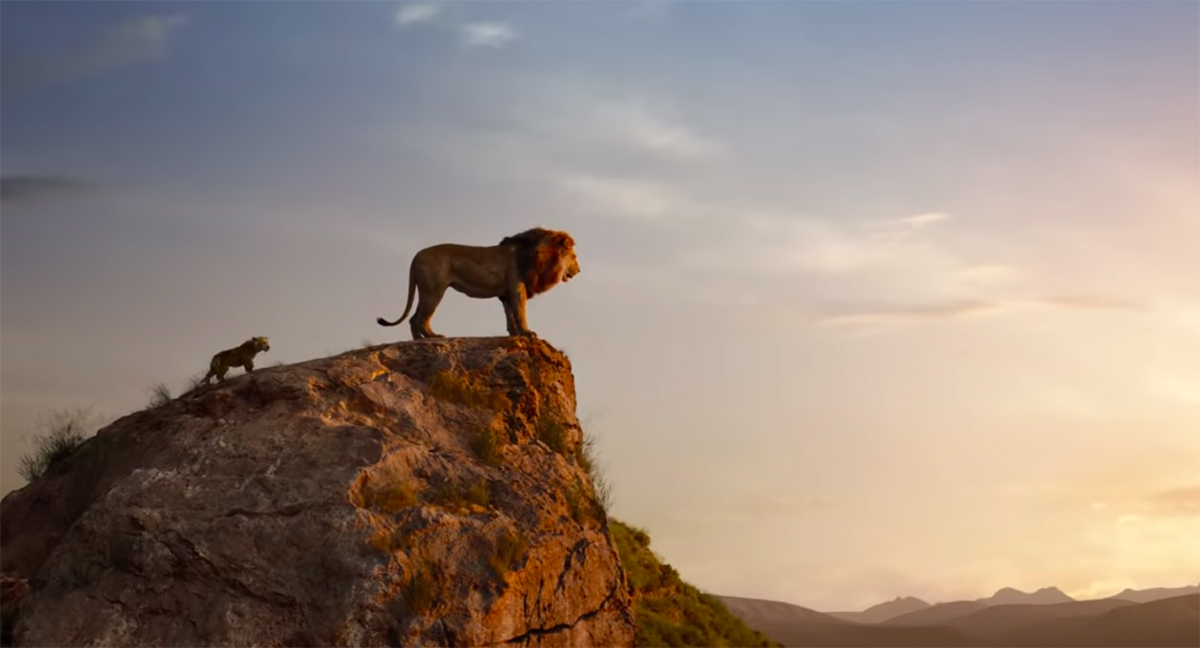 All the land the light touches is ours ,and I’ve been screaming about my skinny-legged villain for the last hour. I grew up in a Disney-loving household, and that means I have very high expectations for the live-action remake of The Lion King—not because I like any of the previous live-action remakes but because The Lion King is near and dear to my heart.

So, when the official trailer hit the internet this morning, we were all struck by the amount of Mufasa and Scar on display, even if I wasn’t exactly completely in love with Scar the way I was watching the animated movie.

Maybe it’s because I’ve always seen Scar as a hot villain with an awesome battle wound, but watching this mangy lion stroll up to Simba is a bit different than the original film. Having Jeremy Irons voice the animated role, there was a pompous air to Scar that made his the character he was. I almost feel sorry for this version. He’s mangy, underfed, and has clearly been attacked and not supported by his older brother.

I was a Scar stan before, but now I feel like I’m going to be a Scar apologist, and this is what Disney does to me! Anyway, looking at the response to the trailer on Twitter, many fans were equally concerned about the presentation of Scar.

They did my good sis Scar dirty. #TheLionKing pic.twitter.com/7M7FKBJ77o

I like Chiwetel Ejiofor, but there is a ridiculous level of pompous entitlement to Scar that only a white-privileged luvvie like Jeremy Irons can deliver. #TheLionKing

What I’ve learned is that, no matter what, I’m going to love and want to protect this ugly lion with my whole heart, so it’s going to be extremely interesting watching the live-action Lion King and trying to justify why I love him so much. Look at his poor little ear! He’s hurt!