So Why Didn’t Beyoncé Sing “Shadowland” in the Lion King Remake? 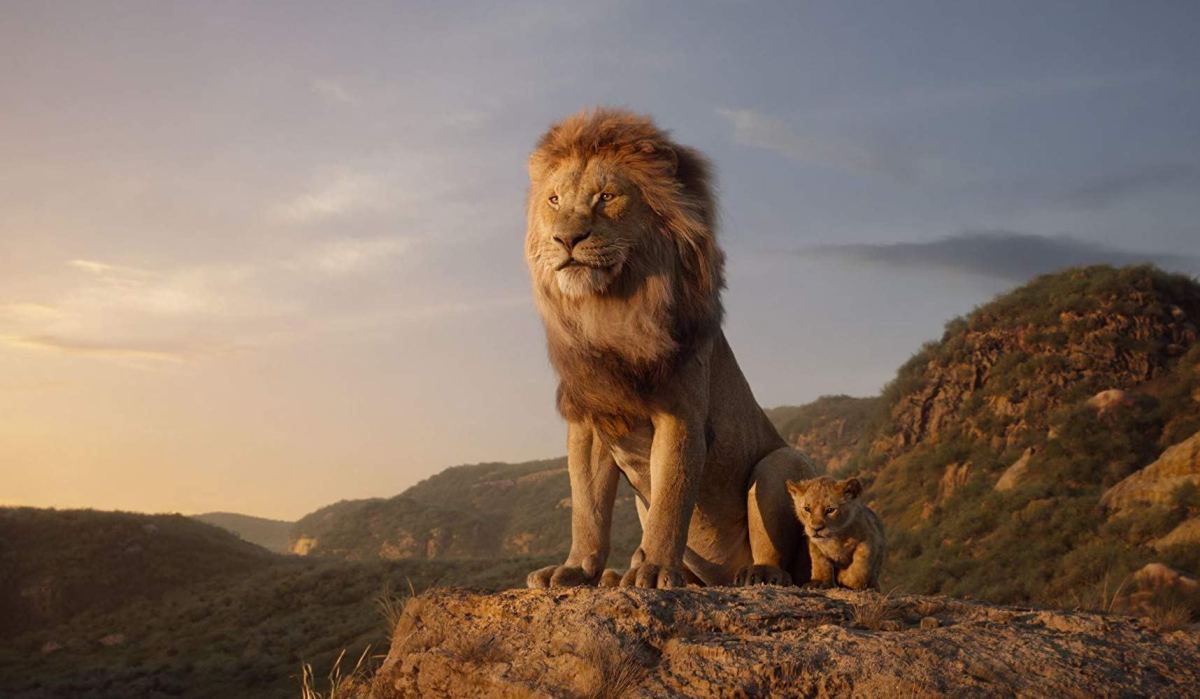 Seeing The Lion King on Broadway is a life-changing experience. To be fair, I was five, but still, having a giraffe touch my nose? Something I’ll never forget. But, as is the case with all the Disney movie tranlations to the stage, The Lion King came with new songs for many a Broadway nerd to try to sing—especially white boys. They really wanted to sing “Endless Night.”

Then, we were thrust into 2019’s reimagined version of the movie from Jon Favreau, and I have some questions—mainly, why didn’t you have Beyoncé sing “Shadowland” while you had her? What is wrong with you?

First, let’s talk “Endless Night.” Take a listen to the song that has been featured many a time in my sad girl shower belting sessions. (I’m a Broadway nerd, and I like to belt. Leave me alone.)

For context, even though the song explains itself, Simba is asking Mufasa what to do, angry that he cannot actually speak to his father—much like in the animated film, when Matthew Broderick (my mortal enemy) yells at a cloud. The song, though, is heartbreaking because Simba is alone, longing to get guidance from anyone, before Nala becomes his guide.

There is an emotional connection between Simba and Mufasa, even as Simba is older, that resonates with us as the audience, but taking this song out and not giving us a different one? Missed opportunity!!! Especially because “Endless Night” is beautiful and could have given Simba’s connection to Nala even more importance.

And then … speaking of Nala, the movie remake just … doesn’t really give her a huge number, despite the fact that she is literally voiced by Beyoncé. In the musical, though, Nala’s big number is “Shadowland,” but the CGI movie decided to get Beyoncé and then have her sing one song, other than the iconic “Can You Feel The Love Tonight,” and it’s just … over Simba running?????? So please, enjoy “Shadowland.”

The thing is … they wanted Beyoncé to be nominated for an Oscar for an original song, and guess what? She still wasn’t, but they also could have added the original song to the end of the movie/the credits to keep it eligible and put “Shadowland” in the actual movie, instead of denying me the beautiful tones of Beyoncé taking on the Heather Headley tune.

My takeaway from the new version of The Lion King is that it was fine. It wasn’t necessary, especially because they made unnecessary changes to our favorite songs and didn’t even include the Broadway songs. Can these Disney remakes maybe take note that we actually do enjoy the songs added to the stage musicals? You don’t have to write new songs. They’re right there, and we love them.

So, if Jon Favreau wants to go back and have Donald Glover sing “Endless Night” and give me my Beyoncé take on “Shadowland,” I’d rewatch The Lion King again. Otherwise, KEEP IT.