The Legal Battle Between Dr. Luke and Kesha Continues, With Another Victory for the Alleged Abuser 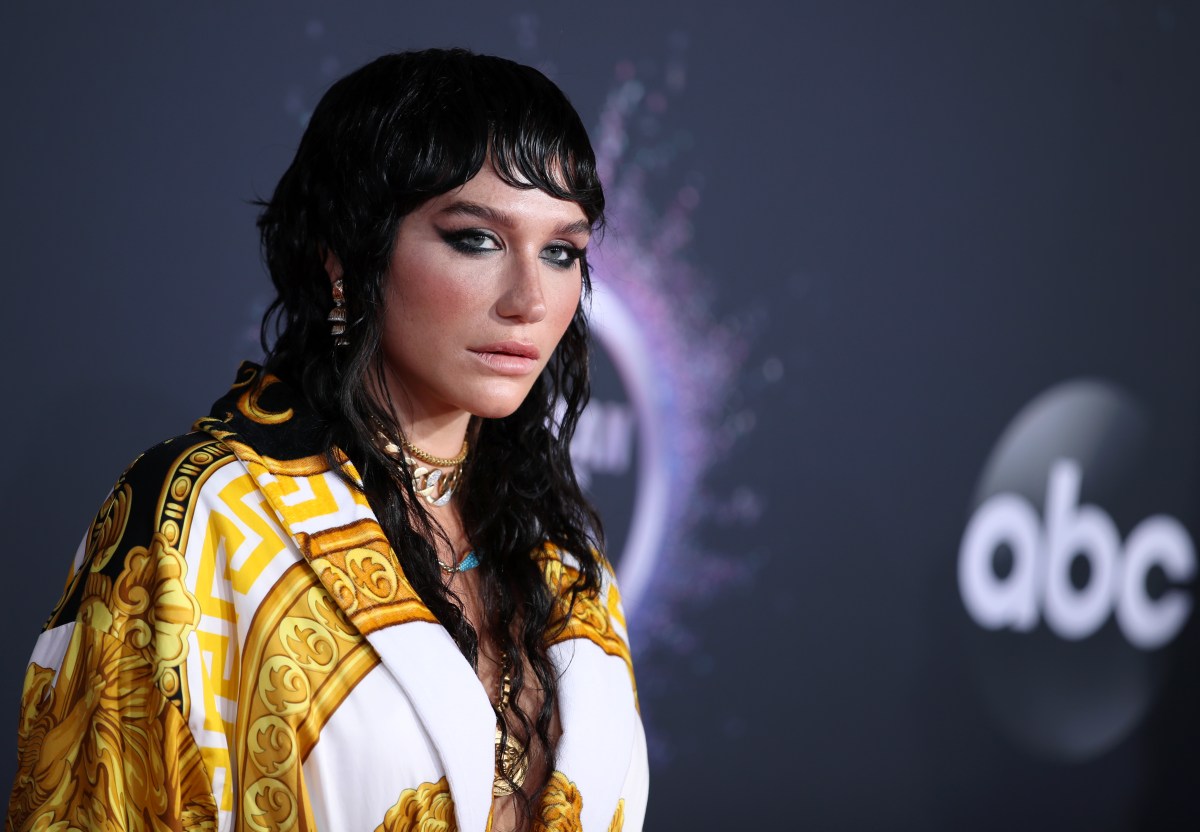 Popstar Kesha (full name: Kesha Rose Sebert) and music producer Lukasz “Dr. Luke” Gottwald have been battling in the courts for over five years. In 2014, Kesha sued Dr. Luke for sexual assault, accusing the producer of drugging and raping her. That suit, and Kesha’s subsequent attempts to free herself from a contract that forced her to work with her alleged rapist, failed. Dr. Luke struck back against these suits his own claim against Kesha for defamation, and now Kesha has been dealt another legal blow in that proceeding.

The judge in the case, Jennifer Schecter (no, not the one from The L Word) made several summary judgment rulings against Kesha that will make her life and case harder. A note on the procedural stance of this: motions for summary judgment happen before an actual trial and can pertain to discrete issues where there is no dispute of fact, only law. So, this judge was ruling mainly based on written motions and pleadings.

The judge ruled that Dr. Luke is not a public figure, which means that he has a lower burden of proof in terms of Kesha’s intent in regard to defamation. He only has to prove that she was negligent, not malicious, which is much easier. This makes Kesha’s road to victory in this case much harder.

Dr. Luke also won by the judge ruling that Kesha’s lawyers and PR firm acted as her agents – not in the Hollywood, making deals for her sense, but in the sense that they were acting on her behalf and therefore she can be held accountable for their actions, such as PR releases and releasing the complaints she filed against Dr. Luke for rape.

Much of this suit comes down to Dr. Luke’s basic claim that Kesha’s rape suit was a sham intended to help her get out of a contract. The judge wrote in her ruling:

“Kesha and Gottwald have very different accounts about what happened on the night at issue. This court cannot decide, as a matter of law on papers and without any assessment of credibility, who should be believed and whether Kesha commenced the California Action, which she would not have done if she had been released from her contracts, in good faith or as a sham to defame Gottwald and obtain business leverage.”

One issue which is not disputed is whether a claim made by Kesha to Lady Gaga that Dr. Luke had raped Katy Perry was false. The judge found that it was, and since Kesha is fighting the low standard of negligence when it comes to defamation, the “publication” of that statement was defamatory.

According to the ruling, Dr. Luke “submitted evidence that [he] did not rape Katy Perry” and “Perry unequivocally testified that Gottwald did not do so. In response, Kesha has not raised a triable issue. There is no evidence whatsoever that Gottwald raped Katy Perry or that Katy Perry, whose sworn testimony is unrefuted, must not be believed. Kesha cannot defeat summary judgment with mere speculation.”

This is a clear and terrible example of how women are exploited by powerful men and why they fear coming forward. Kehsa has been fighting her contract with Dr. Luke for years and trying to get out of it but has been continually forced by the legal system to work with and pay money to her alleged rapist. And now she is losing a suit because she spoke up.

This is why women don’t report sexual assault. Because the system that should dispense justice forces them to repeatedly relive their trauma and yet still will not help them. Kesha has continually been painted as a brat who just wants to get out of a contract and it’s just another type of victim-blaming and gaslighting that sends a terrible message to other victims.

Kesha and her team will appeal this ruling, and this battle will continue, but the message it sends is harder to undo.