Our Most Favorite Moments in the New Star Wars: The Last Jedi Trailer

Plus some wild speculation! 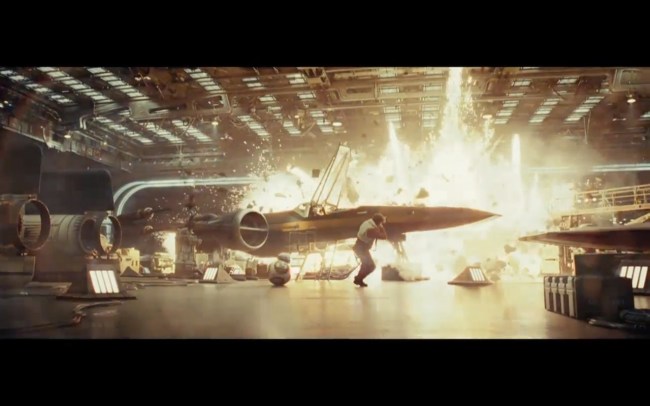 If it wasn’t already obvious, you need to know: I really, really like Star Wars.

There were so many moments to enjoy over its two-minute length, and here are just a few of mine. 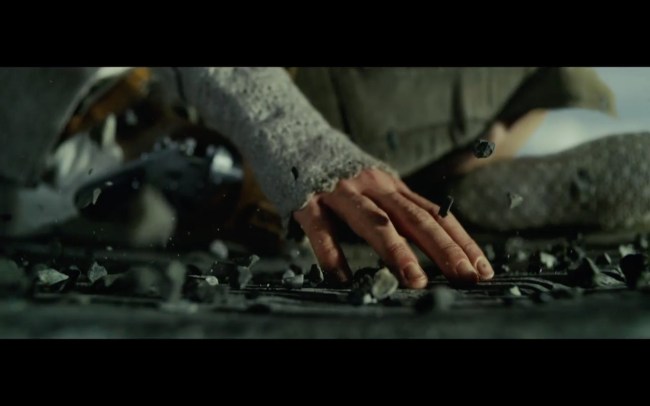 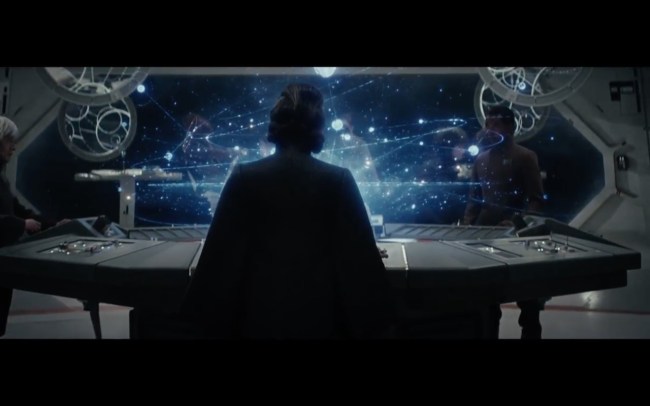 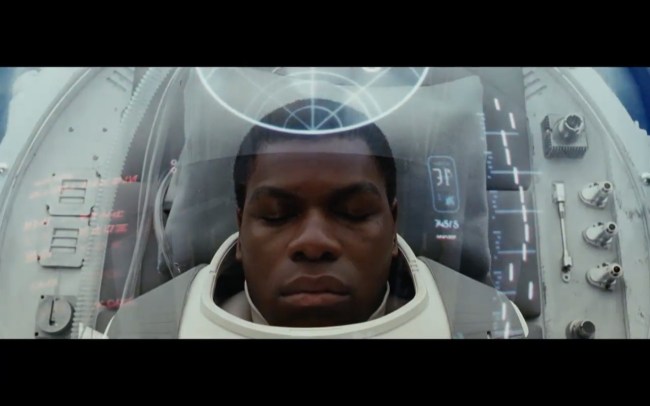 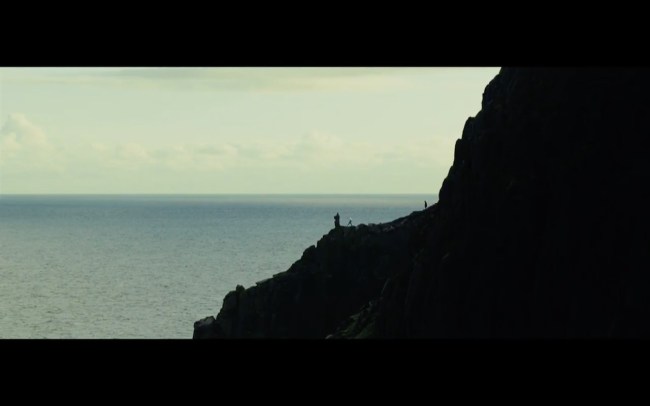 The trailer just raises more questions with regards to plot, too. The prevailing theory is that Luke really wants to end the Jedi Order, and more than likely Rey will be leading up a new group of more balanced, “moderate” (I hate that word because of its modern-day connotations) Jedi group, either turning Kylo and the Knights of Ren or eliminating them Kill Bill-style. Okay, maybe not that last part, but whatever.

Anyway, this trailer is incredible. December feels so far away. I can’t wait any longer, truly.