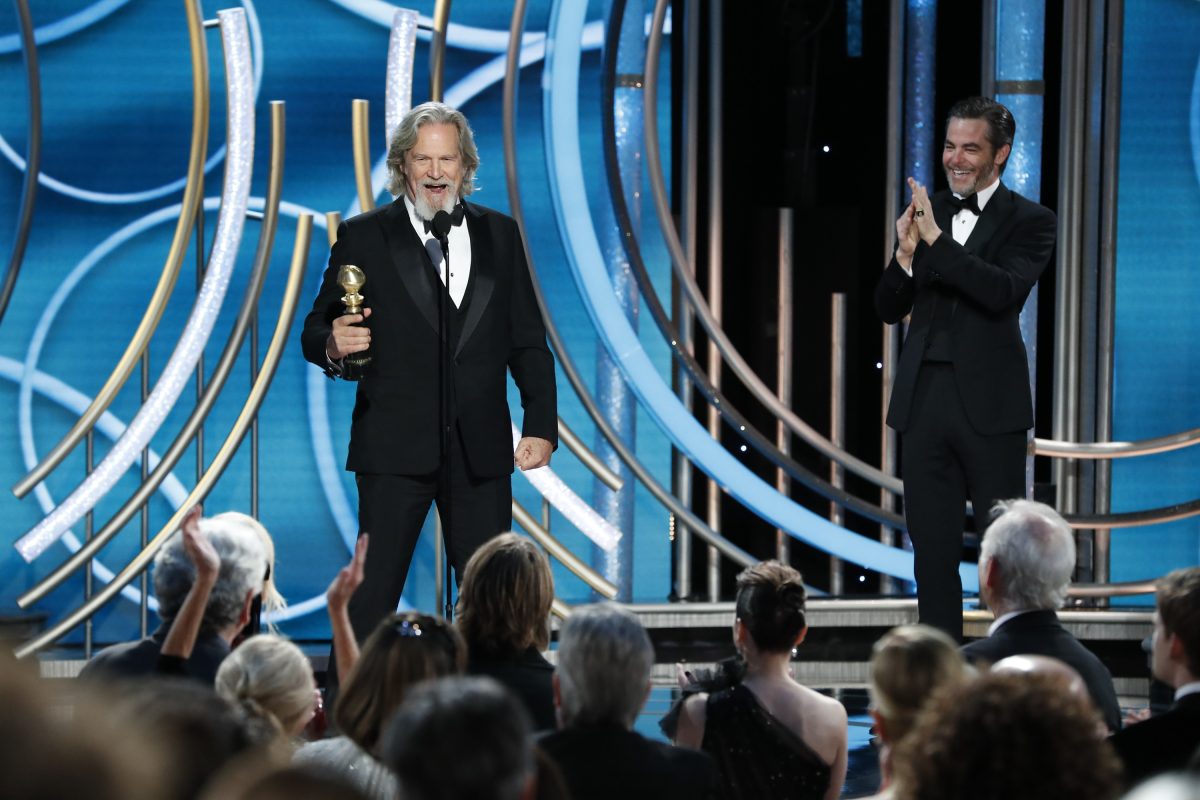 Being awarded the Cecil B. deMille award is a wonderful honor, and Jeff Bridges made sure to give us one wondrous speech. From Chris Pine giving the award to Bridges, to Jeff Bridges getting up and talking about making a boat (? we’re still not sure), the entire interaction threw Twitter for a loop and those watching loved every moment of it.

Jeff Bridges has been around for quite some time and, if anything, Bradley Cooper owes him a lot.

Most of the responses were about how Bridges would be our cool family member we actually enjoy hanging out with.

Or maybe we just all wish he was our uncle.

It may be because his speech literally went on for fifteen minutes and he was talking about a boat?

Twitter was also quite in love with how in love Jeff Bridges was with his wife.

Don’t we all want to be on the same level as Jeff Bridges?

Jeff Bridges is whatever you think CBD is doing for you.

Even if, at that level, your best friend is your sibling.

But, you know who loved Jeff Bridges the most? Chris Pine.

If I were Chris Pine, I would take Jeff Bridges by the face and give him a beautiful and lasting kiss on the mouth.

Truly, the entire time Bridges was speaking, Chris Pine just stared at him as if he was looking at himself later in life.

Is Chris Pine trying to… become? … Jeff Bridges? Is he under the impression this is a biopic? Is he auditioning?

He literally just had heart eyes when Bridges started talking about making his own boat.

Find you someone that looks at you the way Chris Pine looks at Jeff Bridges. pic.twitter.com/P1j90KgsPR

And then we all began to theorize what was going on with Pine and Bridges.

Is Jeff Bridges just Chris Pine from the future

No matter what, Chris Pine—like the rest of us—is just very proud of Jeff Bridges.