'The Hunt' Doesn't Live up to Its Controversy | The Mary Sue

The Hunt Doesn’t Live up to Its Controversy 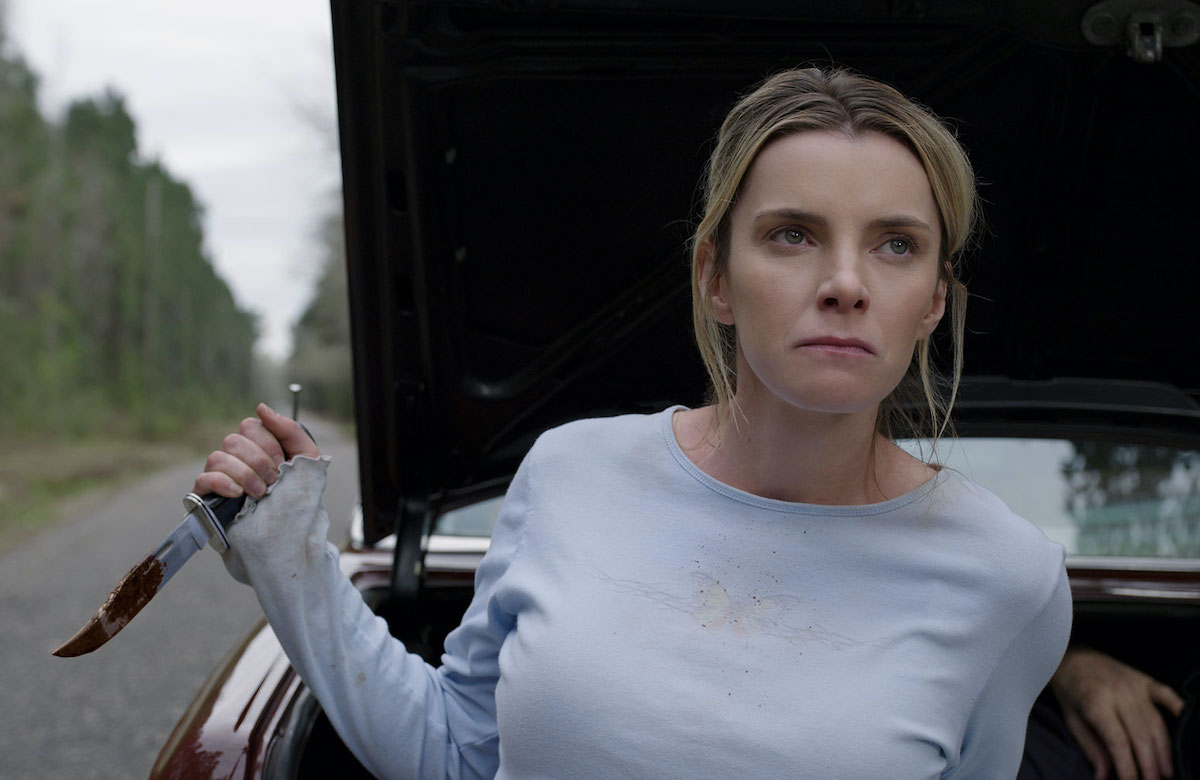 When The Hunt was canceled over Trump-fueled backlash to its first trailer and then subsequently un-canceled, the controversy gave the film a major boost. The revamped marketing campaign leaned in hard to the discourse around the movie, declaring “The most talked-about movie of the year is one no one’s actually seen.” That tactic was a smart decision since if it weren’t for that controversy, it’s not likely that the movie itself would have gotten nearly as much attention. There’s just not enough to it.

The Hunt is a retelling of the classic short story The Most Dangerous Game, remade specifically and heavyhandedly for the Trump era. A group of  Republican”deplorables” find themselves gagged and let loose onto an open field full of gunfire and booby traps in an internet conspiracy theory come to life.

It’s understandable why conservatives would have gotten angry at that premise but the “liberal elites” are not the heroes here. It’s not that there are subtleties adding complexity to the plot. This is an “everyone is terrible” scenario–an idea that’s rammed relentlessly into the audience’s face. The movie doesn’t fully take a side but haphazardly flips between which characters it seems to want us to align with, and not in a way that will make you think critically about the way we view and treat others based on our political differences or anything like that. The point of view here is just aimless, bordering on nonexistent.

The whole tone of the movie is uneven as well. It’s extremely gory and at times, the violence is so over the top that it veers into the ridiculous. One of the earliest deaths involves one of those conservatives getting impaled and then re-impaled in a series of events reminiscent of the Monty Python just-a-flesh-wound bit, ending with that person getting fully blown up before saying their goodbyes with their entrails hanging out of their severed torso. That moment made me wonder if that was the kind of movie I should settle in for–something more absurdist parody than dark satire. It was not. Not as a whole, anyway.

All that being said, The Hunt is not unenjoyable. Betty Gilpin is great as the central deplorable Crystal and gets to use all of her GLOW combat skills.  The movie is a tight 90 minutes of extreme violence and poking fun at our political divide. (That’s also a full 30 minutes shorter than the runtime listed online so either that’s a mistake on Google’s part or there were some serious cuts made to Damon Lindelof and Nick Cuse’s script for the film’s revival.)

The driving concern of the movie is how toxic the culture war has become, especially online–that no one listens to each other and we jump to the worst possible conclusions about those with different political beliefs based on our own preconceived ideas of their values and motivations. The fact that The Hunt was able to relaunch with a campaign centered around the fact that people are making assumptions and hurling vitriol over a movie they haven’t seen is so spot-on that it might make you wonder if Universal planned for this all along. If canceling the movie’s release was planned in advance, it was a smart move, since the film does need this sort of outside narrative to sell tickets. If it wasn’t planned, well, they just got really lucky, I guess.