The Good Place’s Defense of Humanity Moved Me to Tears 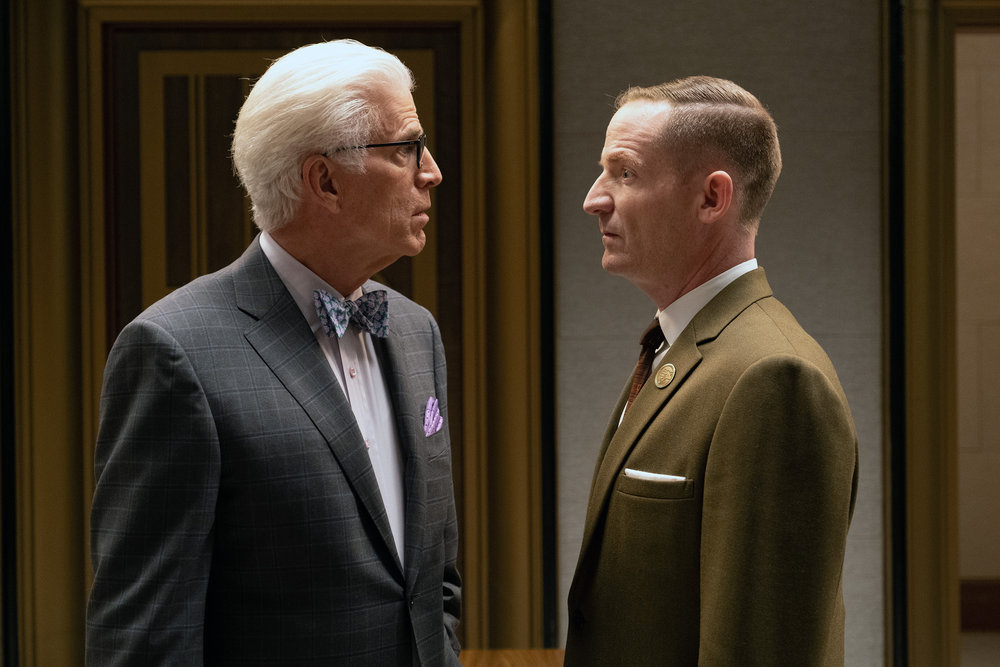 This is not the time I thought I would be writing this sort of piece. I thought I’d be be able to hold off until the series finale, but NBC’s The Good Place has a habit of turning everything upside down in the middle of a season, so I really shouldn’t be surprised that it’s after episode eight, (spoiler alert, by the way) “The Funeral to End All Funerals,” that I’m here to wax poetic about how this little TV show doesn’t just consistently make me laugh … it renews my faith in humanity as a whole.

The Good Place has always been a wildly ambitious show: a half-hour network comedy seeking to answer the simple question of “what makes a person good?” At first, the idea of an afterlife points system seemed great—a simple, objective way of measuring goodness—but over four seasons, The Good Place has peeled back the idea that we can judge actions and people mathematically. There’s too much grey area when it comes to motivation and unintended consequences. Being a human is hard and the world sucks, y’all.

And yet, The Good Place has remained hopeful, both for us and for its team of cockroaches, and in last night’s episode, beautifully directed by star Kristen Bell herself, Michael (Ted Danson) made his closing case to the Judge (Maya Rudolph) on why we should look at humans and humanity in a different way—not as the simple sum of what they did, but who they became and how they grew. As Michael told the judge, “The point is: People improve when they get external love and support. How can we hold it against them when they don’t?” 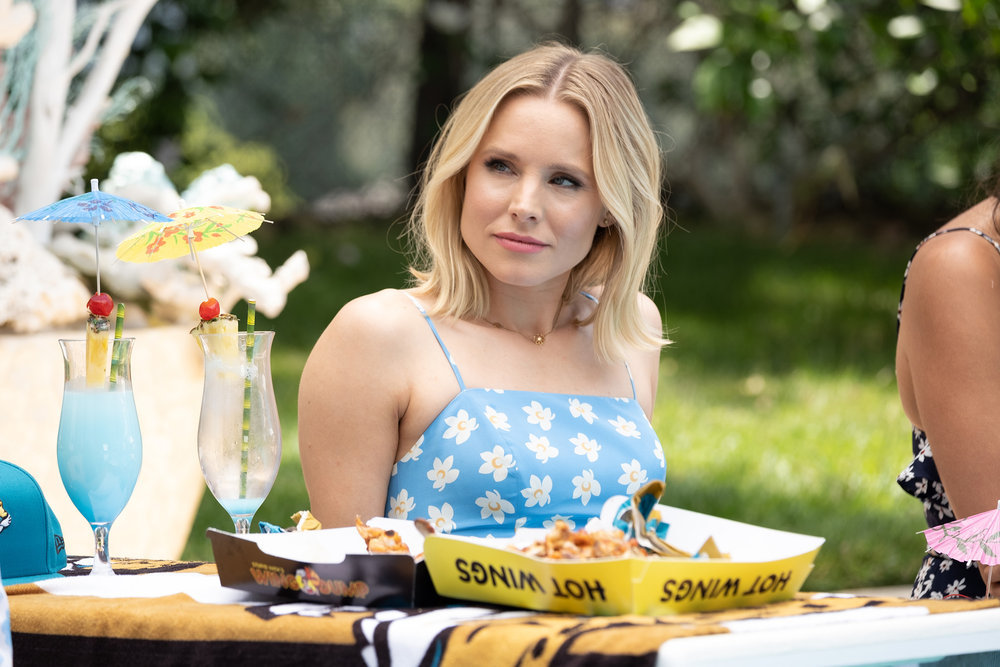 But how can we make that argument? There are so many crappy people in the world doing crappy things. Henry Kissinger. Elizabeth Holmes. Pewdiepie. The experiment gave us Brent, the worst ever. Brent exemplified everything wrong with, perhaps not the world, but entitled white men in general, and he got worse in heaven … until he didn’t—until he connected with a person and showed he could grow and change. Because hell may be be other people, but so is help.

Michael again, in the speech that made me cry a lot:

This is the whole story. No one is beyond rehabilitation. Brent spent a year being an absolute diaper load of a human being, and the points total tells you that. But what that number can’t tell you … is who he could have become tomorrow.

Micheal’s point was made by Janet, Eleanor, Tahani, Jason, and a frozen Chidi, as they took their time waiting for the judge to rule to hold mock funerals for one another to honor, not the people they were in life, but the people they became after. What all the beautiful eulogies showed us was what Michael was getting at: We improve when we connect and care about other people, and we may not end up good, but we might get a bit better.

You can’t improve all alone. You have to have people to call you out and tell you to keep trying, like Eleanor. You need people to see your value and always keep up hope, like Jason. You need true friends, who push you in the quest to be better, like Tahani. You need guides along the way that grow with you, like Janet and Chidi.

The reason is friends. The point is to try. You can be better tomorrow than you were today.

Those are simple, beautiful messages, and they’re not easy to live by because there are indeed so many terrible people in the world doing terrible things, and they probably deserve an eternity of butthole spiders. But what The Good Place challenges us to do is to add some compassion to our judgment and believe that maybe, just maybe, people can change.

And I want to believe that, because if that’s true, there’s hope for all of us, and our world doesn’t deserve to be canceled. Believing that people can do better—if not necessarily be good—when we treat them with understanding and compassion is something we could all stand to do a bit more. It’s not easy, because the temptation to see someone as only what they’ve done and not what they could be is incredibly powerful. But … maybe it’s worth a try. And that’s the whole point.

I can’t wait to see where The Good Place goes from here. With five episodes left until the series ends, I’m sure there are infinite surprises in store, but I just wanted to cherish this episode because it’s everything that television should be: entertaining and innovative, but also something that inspires us to look at our lives and, heck, the whole universe in a kinder way.

It’s a show that makes me laugh, but also makes me want to, in the worlds of The Good Place: The Podcast host Marc Evan Jackson, go out and do something good.