The Kid Stays in the Picture, but the Girl Doesn’t Stay in the Sequel

Movie sequels have a lady problem. Namely, they keep killing off leading ladies and it's a problem. 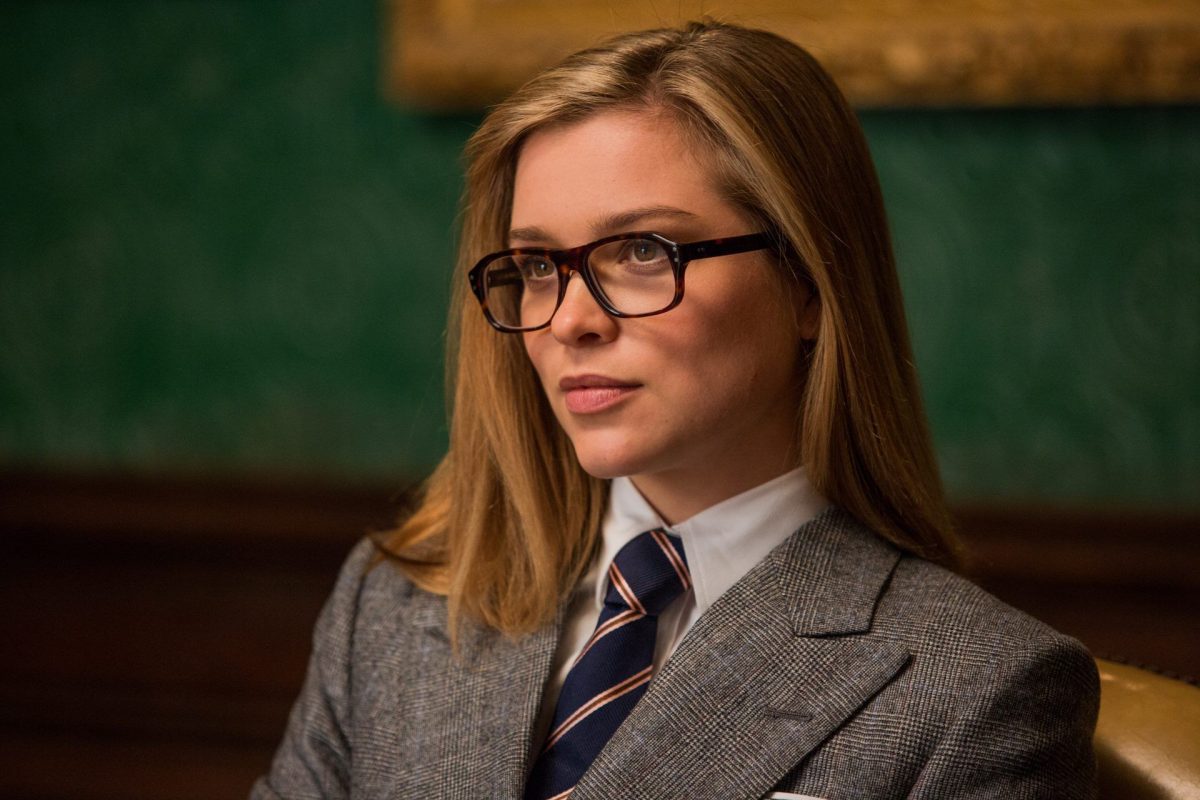 SPOILER ALERT: This article discusses plot points from Kingsman: The Golden Circle and Deadpool 2, along with older films. Proceed accordingly.

The worst part is, I knew it was going to happen. As I sat in the theater watching the opening of Deadpool 2, seeing Vanessa and Wade happy together and planning for a baby, I knew that something terrible was about to happen. I’ve been steeped in enough pop culture to know that when characters are happy, content, and planning for the future, it means someone is about to die. And as the assassin burst through the door and shot Vanessa in the heart, I sighed. Here we go again.

Movie sequels have a lady problem. Namely, they keep killing off leading ladies and it’s a predicament. We’ve already delved into Vanessa’s death and how it’s a classic example of fridging a female character. Vanessa’s death kicks off Wade’s emotional journey within the film, and even though she’s resurrected in the end credits, her death primarily serves his character’s journey.

I was similarly frustrated last year when Kingsman: The Golden Circle was released. I was looking forward to the film, having been a big fan of its predecessor, and especially of Sophie Cookson as Roxy, the only female recruit to advance to Kingsman status alongside Eggsy. Roxy was the female lead of the film, and her at turns flirtatious and competitive chemistry with Eggsy made the movie better.

I was excited to see what kinds of ass Roxy was going to kick in the sequel, when she (along with the rest of the Kingsman organization) was killed off in an attack. Eggsy mourns her for a moment before escaping to America, and the movie continues at a breathless pace. Roxy’s death is even more surprising considering they brought back Princess Tilde (Hanna Alström), the one-note sex joke set-up of a character and made her Eggsy’s fiancee. In fact, the only thing Roxy gets to do before her untimely death is coach Eggsy through a fancy pants dinner with his prospective in-laws. 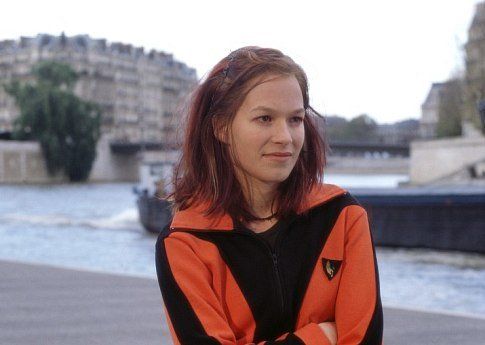 (Franka Potente as Marie in ‘The Bourne Identity’ via Universal Pictures)

And this happens all the damn time. Let’s look back to 2002 at the smash hit film The Bourne Identity, and Franka Potente’s character Marie. As Jason Bourne (Matt Damon) struggles to regain his identity and hide from assassins, he is helped by Marie, and they fall in love. Potente, who burst onto the scene with 1998’s kinetic Run Lola Run, had international appeal and brought her considerable talents to the spy film. The film ends with the couple in sunny Mykonos, living happily ever after. That is, until 2004, when The Bourne Supremacy was released and Marie was killed off in the opening action sequence. Bourne then spends the rest of the film avenging her death. Cool.

I would blame action franchises like the James Bond franchise, which feature a rotating cast of new ladies with each film, but this scenario isn’t only limited to the action genre. Even comedies aren’t immune to female fallout. Look at Ted, Seth McFarlane’s raunchy comedy starring Mark Wahlberg and Mila Kunis. The major plotline of the film involves Wahlberg’s character John proving to his long-suffering girlfriend Lori that he is mature enough to take their relationship to the next level. The film ends with their wedding, which is immediately ditched in the sequel, Ted 2. The only excuse we get for Lori’s absence is an off-screen divorce and character retcon about how she’s “not fun” anymore. Wahlberg then spends the sequel pursuing a romance with Amanda Seyfried’s “cool girl” pothead lawyer Sam. 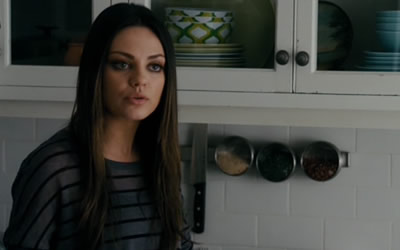 (Mila Kunis as Lori in ‘Ted’ via Universal Pictures)

And there are countless more examples of female leads being killed off to boost a man’s storyline (Pacific Rim: Uprising, anyone?). This matters, because nuanced, inspiring female characters are few and far between. They don’t deserve to be discarded, fridged and bridged to serve yet another male anti-hero’s storyline. But these choices don’t exist in a vacuum: women are already marginalized and exploited in front of and behind the camera, not to mention society at large. Until women are put in charge of their own stories, they will continue to be props for the male gaze.

In the meantime, I’ll be buying a ticket for Ocean’s 8. If the film is successful and garners an Ocean’s 9, I’m confident that they won’t be able to kill off all eight women for the sequel. At least I hope not.