First Look at Richard Madden in Set Pics From Marvel’s The Eternals. Lord Help Me. 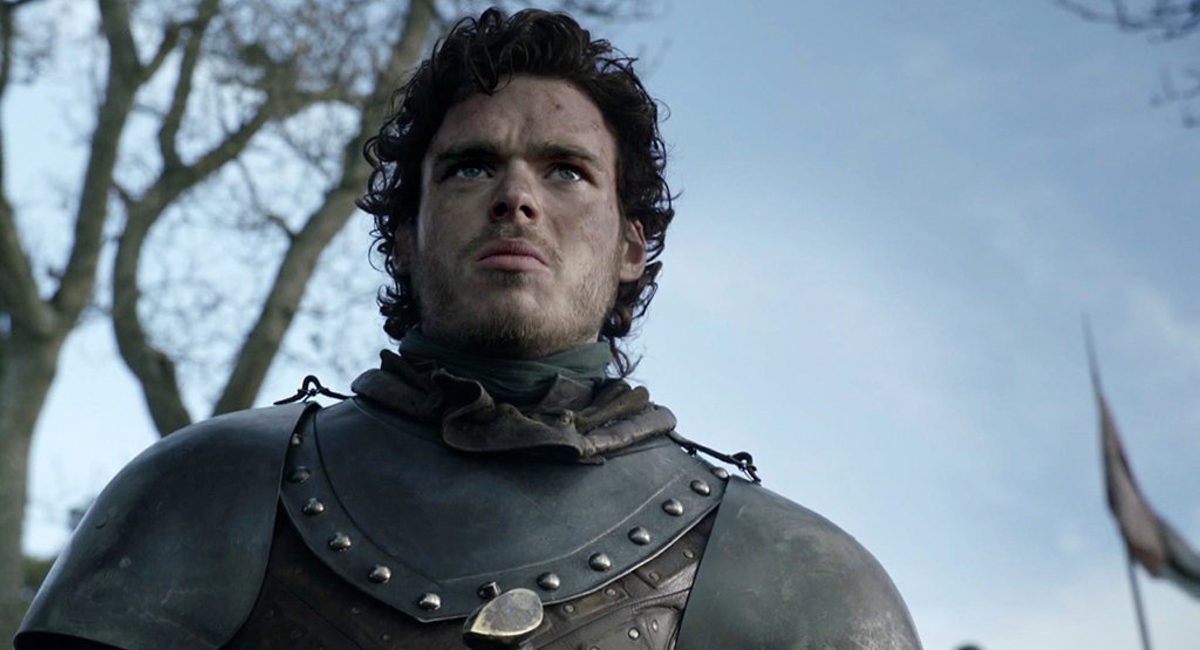 The way Marvel’s The Eternals seems to be getting us excited is by either showing us our favorite boys taking to the skies (or the gym), or just adding more and more cast members to get us hyped—which, I guess, isn’t a bad thing. Though the movie is well underway, scheduled for release later this year, we’ve heard few details about its production, and set pics have been very under wraps.

If we’re not trying to figure out whether Angelina Jolie or Richard Madden are done filming, we’re getting very insightful pictures of Kumail Nanjiani about his training for the film.

I never thought I’d be one of those people who would post a thirsty shirtless, but I’ve worked way too hard for way too long so here we are. You either die a hero, or you live long enough to see yourself become the villain. I found out a year ago I was going to be in Marvel’s Eternals and decided I wanted to transform how I looked. I would not have been able to do this if I didn’t have a full year with the best trainers and nutritionists paid for by the biggest studio in the world. I’m glad I look like this, but I also understand why I never did before. It would have been impossible without these resources and time. So big thanks to @grantrobertsfit who started working with me at the beginning of the year and made me understand true physical pain for months and months. Then, once we started shooting, a massive thanks to @davidhigginslondon and his team (@ellispartridge, @thebeardypt, @tomcheesemanfitness) for training me almost every day and making me strong, limber and injury free. I can almost touch my toes now. (And thank you for forcing me to do cheat meals David.) Matthews Street Catering for their delicious and healthy meals. And finally, the biggest thanks goes to @emilyvgordon for putting up with me complaining and talking about only working out and dieting for the last year. I promise I’ll be interesting again some day. #thirstyshirtless (Photo by @markupson.) (edit: I left off one very important person: @lancecallahan who trained me for 6 years and helped me build the foundation I could use to do this. Thank you!)

The point is, there isn’t much to go off of for The Eternals, so suddenly seeing pictures of Richard Madden flying around with his little gray streak on display? A delightful time for me. I know that I am potentially in the minority here, but Richard Madden has been one of my favorites since his take on Robb Stark in HBO’s Game of Thrones.

My favorite doomed baby, Robb is the kind of character that made me fall in love with Richard Madden despite knowing that I would not get to see him for much on the show. That love has remained, and now that he’s gone from The Bodyguard to Rocketman and now Marvel, I can’t help but join the masses of fans screaming on Twitter about him just FLYING.

idk why these pics of richard madden as ikaris have me laughing like. he really do be just floating pic.twitter.com/Jlh0L4fvBA

The Eternals is set to be released during election week this year, so, you know, it’s what I’m looking forward to in that timeframe.