Humanity just went a bit further on the road to a common symbolic language as the newest emojis for 2020 were unveiled yesterday. It’s a great bunch of 117 options and includes such soon-to-be classics like “pinched fingers” and, uh, “sea mammal?”

Before we look at the new class, we must ask: who actually makes the emojis and decides which ones will forever be part of our texts and tweets? That would be the excellently-named Unicode consortium, whose job it is to create the symbols that work and translate across different languages (programming and spoken). They’re the ones that decide what becomes an emoji (no real people, no deities, no copyrighted logos) and make the actual code.

Here’s the full group on the Unicode site and a graphic collection, thanks to Emojipedia: 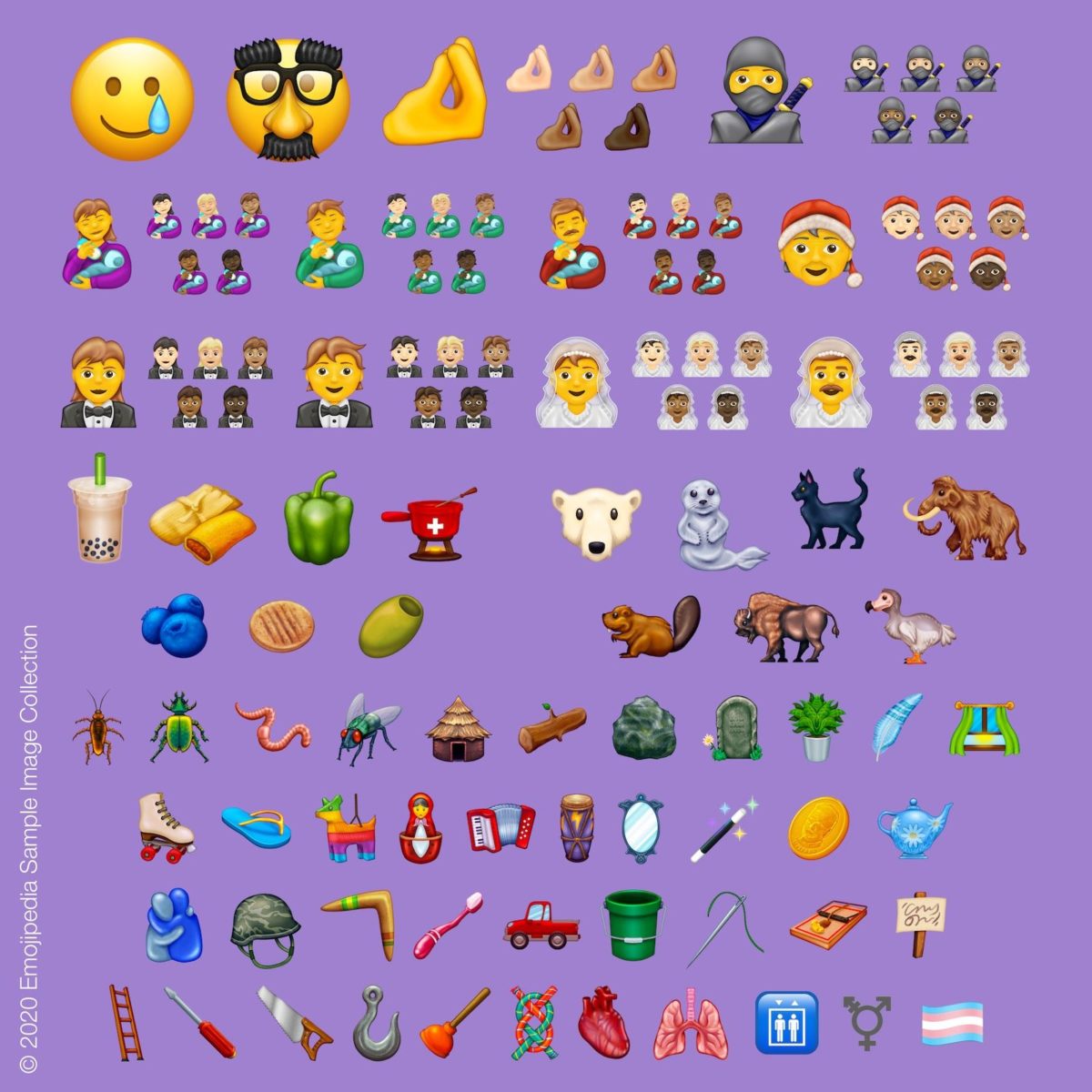 The new emoji list includes 62 new emojis as well as 55 of what the Unicode consortium calls “gender and skin tone variants.” These variants are actually extremely inclusive and include gender-neutral characters and other options like “man in a veil” or “woman in tuxedo” or “Person feeding baby.” 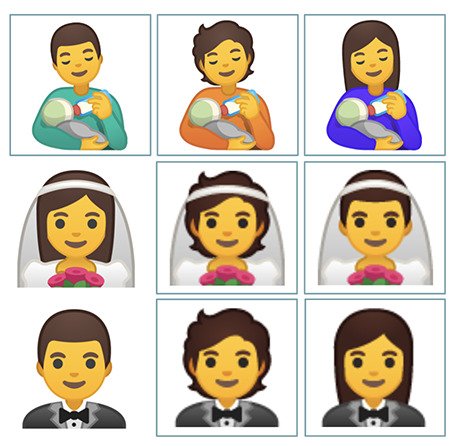 Also included in the list is a trans flag emoji and a transgender symbol. 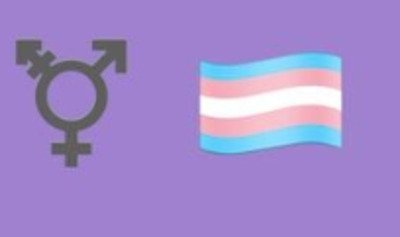 But there’s more, of course. The new crop of emojis features a lot of new animals – polar bears! Black cats! Seals (the “marine mammal”) and a bunch of extinct animals like a mammoth, and a dodo. Democracy didn’t make the extinction list, so maybe there’s hope for us. Also among the animals is the beaver which I’m sure will only be used lovingly by citizens of Oregon, the Beaver State and never in any dirty or suggestive ways ever. Same goes for the screwdriver.

But! There are a lot of fun and sweet emojis in here (and we’re not just talking about the Boba emoji … get it? Sweet? Nevermind). Tombstone. Plunger. Pinata! Surely the “hug” emoji will become popular quickly.

But the real, already meme’d, star of the bunch is by far the “pinched fingers.” This one is interesting because, yes, it could be a good thing like “chef’s kiss” but … if you’re familiar with Italian hand gestures, it’s not so friendly. It will be interesting to see how this one gets used. 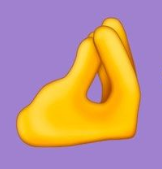 When will these emojis show up on your phone? Sadly, you may have to wait a while for software companies to get them and send out the updates. According to the Unicode Consortium Blog, “The new emoji typically start showing up on mobile phones in September/October — some platforms may release them earlier.” So don’t rush to update your iOS in hopes of using the mammoth emoji just yet.

(via: The Verge, Images: Emojipedia)